The victim pulled over and put the car in park as the man allegedly squeezed her neck tightly with both hands and said, "You’re going to die tonight. I’m going to kill you." 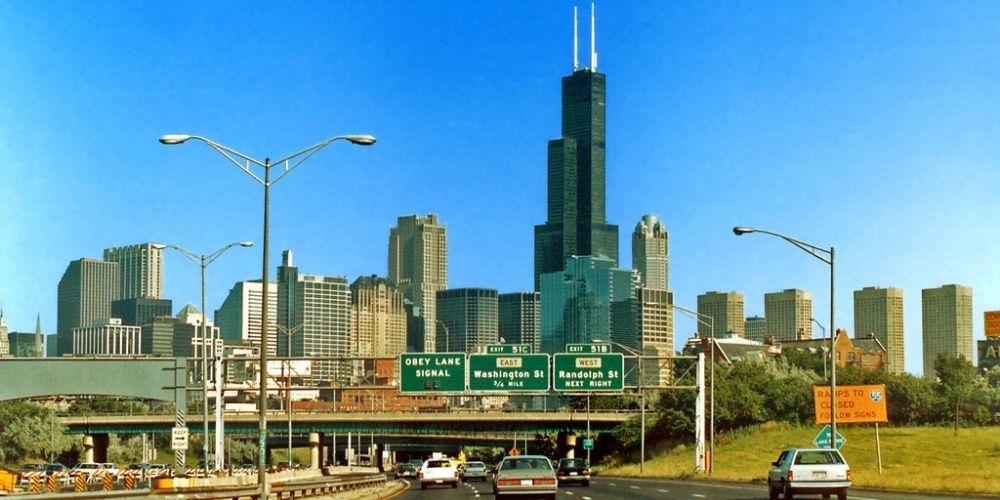 According to CWB Chicago, this is the 56th person out of 82 cases this year alone where the suspect is accused of killing or attempting to kill someone while awaiting trial for a felony in Chicago.

Assistant State’s Attorney John Gnilka said the 39-year-old man, who was not named in order to protect his victim, and his wife went to a club last Thursday. The pair allegedly got into an argument and security guards at the club restrained the man against a wall after he grabbed the woman’s hair. Security then gave the couple’s car keys to her.

The woman then drove home with a friend but as they were driving, the man allegedly called his wife repeatedly, and the victim agreed to return to the club to pick up the man up after dropping off the friend. According to Gnilka, some of the conversations were recorded.

Gnilka said that after the victim picked up the man, he allegedly began pulling her hair and choking her as she drove on the Kennedy Expressway near the Eisenhower Expressway exit.

The victim pulled over and put the car in park as the man allegedly squeezed her neck tightly with both hands and said, "You’re going to die tonight. I’m going to kill you."

According to Gnilka, the victim said she felt her eyes bulging out and lost consciousness then tried to escape when she regained consciousness, but the man punched her in the jaw and pulled her back into the car by her hair.

The woman managed to get out of the car and a passing tow truck driver called the police. The victim locked herself in the tow truck for protection from the man.

Chicago police and Illinois State Police troopers arrived and took the man into custody. He is charged with attempted first-degree murder and aggravated battery by strangling.

Gnilka said that the man was sent to prison on November 4, but was released by the state three days later after receiving a 50 percent sentence reduction for good behavior and credit for time spent in custody before pleading guilty to the crime.

The man was ordered to be held without bail on the new charges by Judge Susana Ortiz.