Before the riots, Rubalacava had an extensive criminal history including failure to appear, drug possession, credit card theft, carrying concealed weapons and trespass. 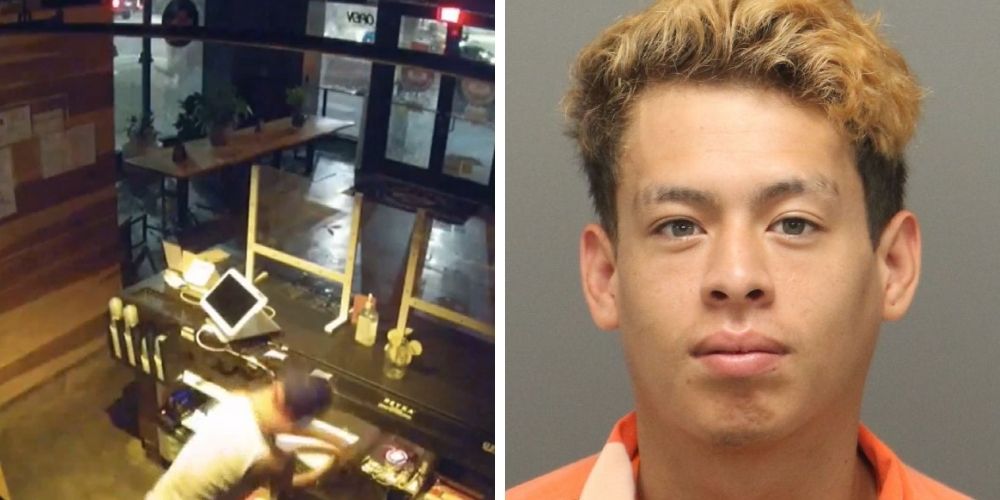 A man from Raleigh, North Carolina was sentenced to 7 years in prison on Thursday for setting fire to multiple downtown businesses during the riots in the wake of the death of George Floyd.

According to court documents, Richard Rubalacava, 27, was caught on video entering a Dollar General store multiple times, stealing merchandise and setting fires. The sprinkler system activated and extinguished the fire, but there was significant damage to the store.

Rubalacava was sentenced to 85 months in prison for maliciously damaging several downtown businesses by fire and was also ordered to pay $354,379.22 in restitution to Dollar General.

He has also been charged with setting a fire inside the Budacai Restaurant and admitted to vandalizing the Red Hat building along with other rioters. During the riot, Rubalcava was again caught on video ripping out a cash register and attempted to light a plant on fire. He then placing a burning towel on a counter top.

There are apartments above the restaurant.

Before the riots, Rubalacava had an extensive criminal history including failure to appear, drug possession, credit card theft, carrying concealed weapons and trespass.