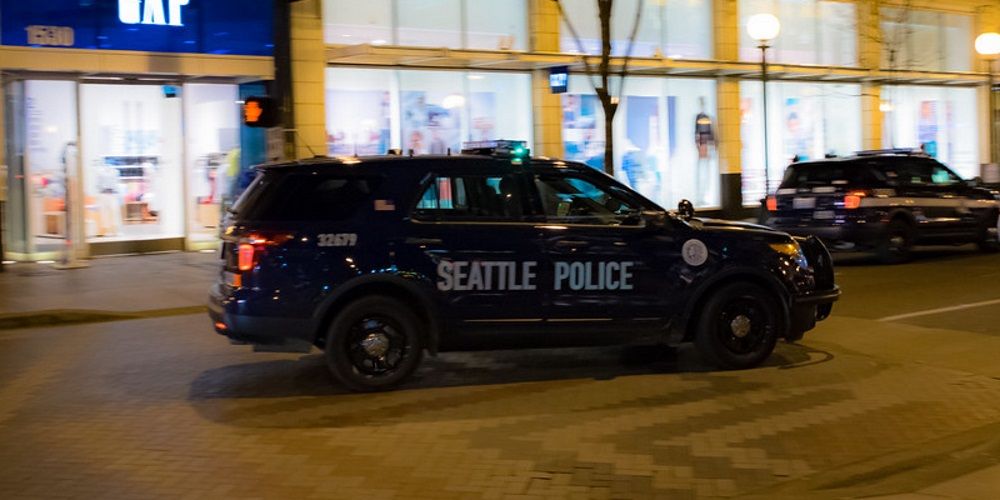 A man was shot at the intersection of 10th Avenue and East Pike Street in Seattle early Sunday morning near a victory celebration for President-Elect Joe Biden, according to the Capitol Hill Seattle Blog.

"The victim was transported to Harborview Medical Center but later succumbed to his injuries," police further stated.

The shooting took place at the southern end of what used to be the Capitol Hill Autonomous Zone (CHAZ), an anarchist insurrectionist movement which occupied much of the Capitol Hill neighbourhood of Seattle for over three weeks during the summer.

Following the media's proclamation of Joe Biden as the President-Elect of the United States, the former area of CHAZ erupted in celebration. It is unclear if the shooting is connected to the festivities.

While a handgun found near the location of the shooting was found and turned in to police, no suspect has yet been identified in the murder.