Manchin condemns Democrats’ For the People Act, explains why he will vote against it

Joe Manchin, a Senator from West Virginia, announced early Sunday that he would be voting against passing the sweeping election reform bill For the People Act. 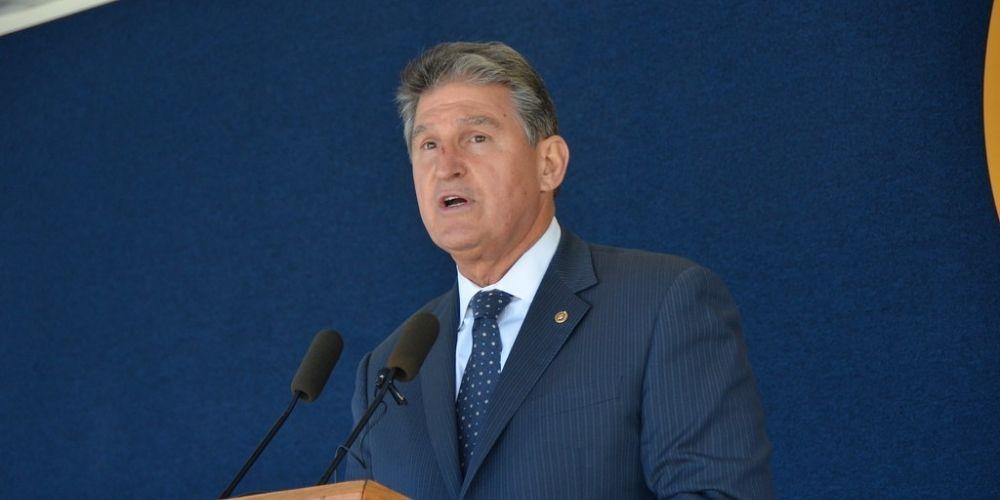 Joe Manchin, a Senator from West Virginia, announced early Sunday that he would be voting against passing the sweeping election reform bill For the People Act.

Writing for the Charleston Gazette-Mail, Manchin slammed the act and fellow Democrats that supported it for pushing voting laws that "ensure partisan divisions continue to deepen."

Manchin pushed for partisan support of a voting bill, at the risk of further diving the country if they do not.

"As such, congressional action on federal voting rights legislation must be the result of both Democrats and Republicans coming together to find a pathway forward or we risk further dividing and destroying the republic we swore to protect and defend as elected officials," wrote Manchin.

The For the People act, according to Manchin is a "sweeping election reform bill" proposed by Democrats, that at "more than 800-page bill has garnered zero Republican support"

"Why? Manchin questioned on the lack of Republican support. "Are the very Republican senators who voted to impeach Trump because of actions that led to an attack on our democracy unwilling to support actions to strengthen our democracy? Are these same senators, whom many in my party applauded for their courage, now threats to the very democracy we seek to protect?"

"The truth, I would argue, is that voting and election reform that is done in a partisan manner will all but ensure partisan divisions continue to deepen," Manchin continued.

Manchin went on to slam the Democrats latest push to eliminate the filibuster in order to pass the bill with only Democrat support, reminding that Democrats have used this very tactic many times in the past to pass bills.

Manchin advocated for an update to the Voting Rights Act, the John Lewis Voting Rights Advancement Act, that "would update the formula states and localities must use to ensure proposed voting laws do not restrict the rights of any particular group or population."

"My Republican colleague, Sen. Lisa Murkowski, has joined me in urging Senate leadership to update and pass this bill through regular order," Manchin continued. "I continue to engage with my Republican and Democratic colleagues about the value of the John Lewis Voting Rights Advancement Act and I am encouraged by the desire from both sides to transcend partisan politics and strengthen our democracy by protecting voting rights."

Of course, some in my party have argued that now is the time to discard such bipartisan voting reforms and embrace election reforms and policies solely supported by one party. Respectfully, I do not agree," Manchin stated. "I believe that partisan voting legislation will destroy the already weakening binds of our democracy, and for that reason, I will vote against the For the People Act. Furthermore, I will not vote to weaken or eliminate the filibuster."

Manchin concluded that "American democracy is something special, it is bigger than one party, or the tweet-filled partisan attack politics of the moment. It is my sincere hope that all of us, especially those who are privileged to serve, remember our responsibility to do more to unite this country before it is too late."