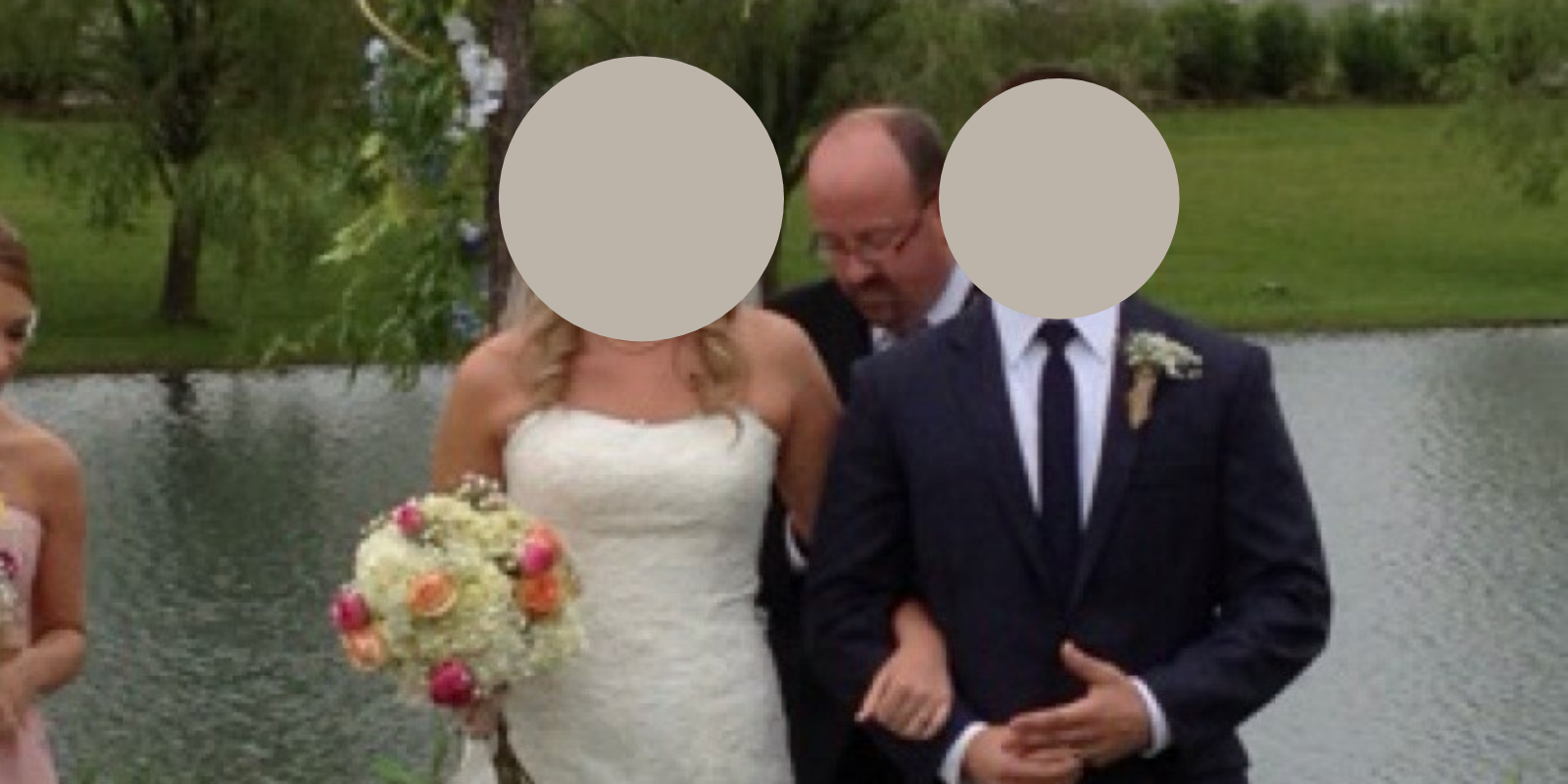 The two individuals in question are keeping their identities a secret, given that the court filing is "an action that a large segment of society views as morally, socially and biologically repugnant,"

The document goes on to read, in part:

"Through the enduring bond of marriage, two persons, whatever relationship they might otherwise have with one another, can find a greater level of expression, intimacy and spirituality."

"Parent-and-adult-child couples for whom procreation is either virtually or literally impossible can aspire to the transcendent purposes of marriage and seek fulfillment in its highest meaning."

Under current NY law, any marriage enacted between the two would be considered legally null and void, and both parties could face potential fines and jail time for incest.

NYC family lawyer Eric Wrubel wasn't optimistic about the anonymous filers' chances of success, for both legal and social reasons:

"The closest you can come is Woody Allen, and that wasn’t his daughter, it was an adopted child whom he never adopted and it still turns people’s stomachs."