Manitobans will head to polls on September 10

Progressive Conservative Leader and Manitoban Premier Brian Pallister announced today that his people will vote for their next provincial government on September 10. 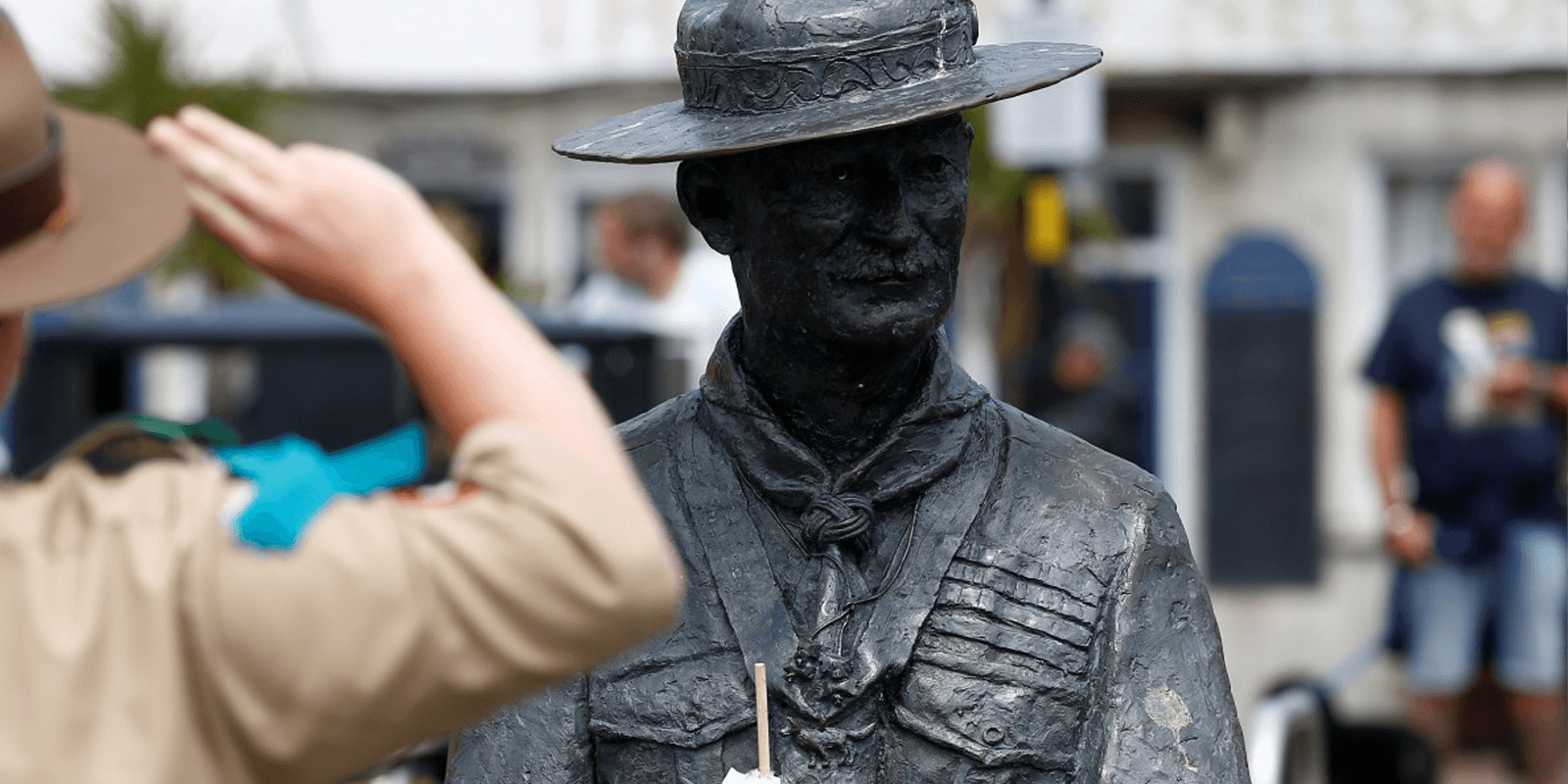 Progressive Conservative Leader and Manitoba Premier Brian Pallister announced today that his people will vote for their next provincial government on September 10.

In Manitoba, the media blackout starts 90 days before the election date, leading to many speculating that the date for the election was going to be September 10.

According to CBC, the original elections were supposed to be in October 2020, but Premier Pallister suggested he would not abide by that.