Many of these condemnations are from people who did not join Greene, Rep. Matt Gaetz, and others in standing with Israel. 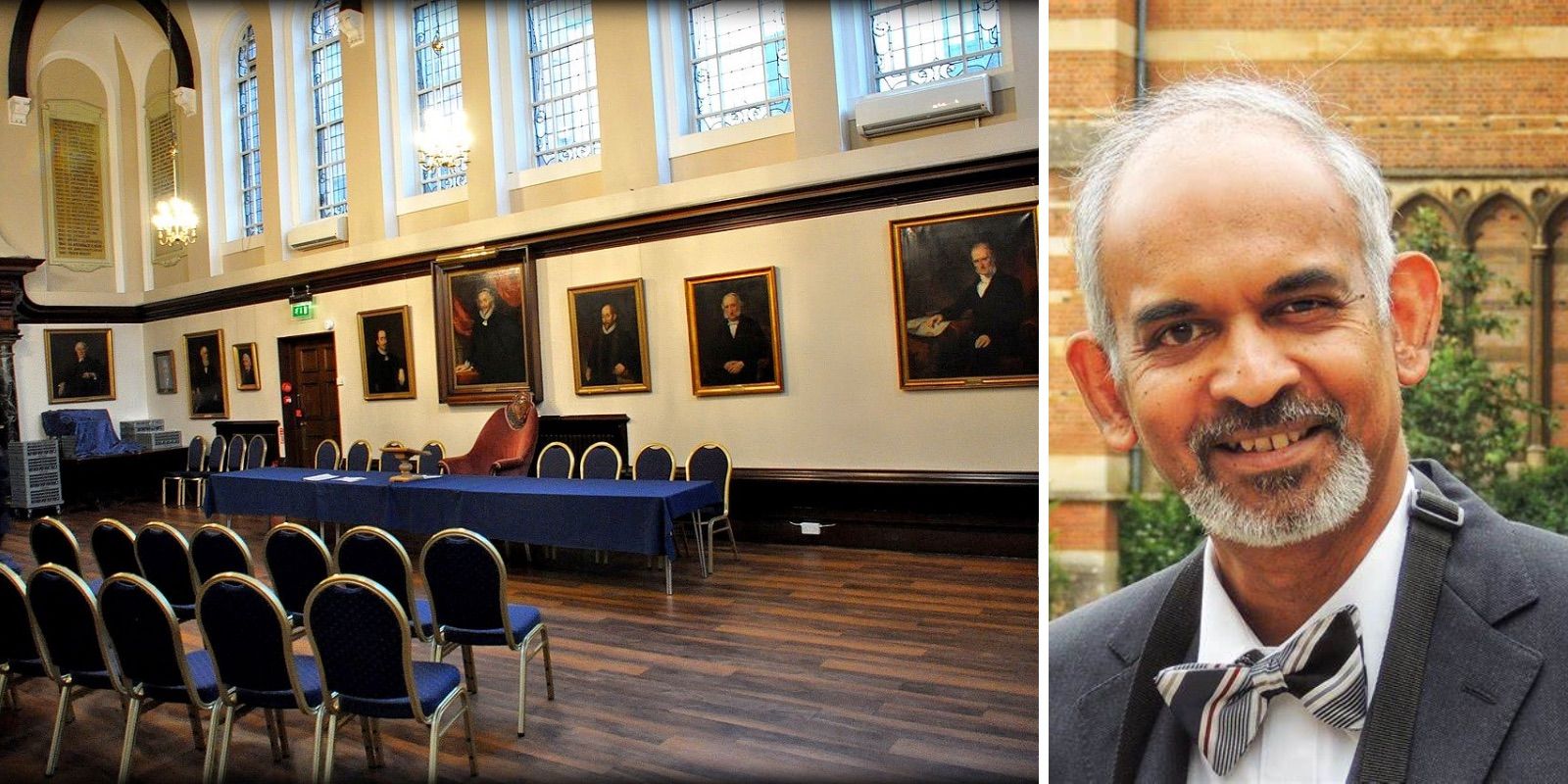 Rep. Marjorie Taylor Greene has been slammed for suggesting that government enforcement practices around vaccination and masking bear similarities to those enforced by Nazis. Greene, however, has stood up for Israel in the face of that nation's detractors in Congress.

In a statement on Tuesday to the Washington Examiner, Greene said that "The media and Democrats and everyone feeding into it is allowing them to hide the truth, which is the disgusting antisemitism within the Democrat Party."

"At a time when the Socialist Democrats and the Jihad Squad are supporting terrorist Hamas," Greene went on to say, "and their supporters are attacking Jewish people on the streets of America, it's never been more important than now to stand up against forced vaccinations and mask mandates that the Left is using to discriminate against Americans who refuse to comply. Their attempts to shame, ostracize, and brand Americans who choose not to get vaccinated or wear a mask are reminiscent of the great tyrants of history who did the same to those who would not comply."

Members of her own party took issue with the remarks, as did the mainstream press. House Speaker Nancy Pelosi said that Greene's comments were "beyond reprehensible," saying that "It has no place in our country."

New York Democrat Senator Chuck Schumer said "These are sickening, reprehensible comments, and she should stop this vile language immediately."

Many of these condemnations are from people who did not join Greene, Rep. Matt Gaetz, and others in standing with Israel.

The Washington Post, which in 2018 said that it was perfectly reasonable to compare the Trump administration to that of Germany in the 1940s, did not rally behind Greene's suggestions that the present government overreach should be compared to that same time period.

This is the same press that has declined to condemn far-left progressive Reps. Ilhan Omar, Ayanna Pressley, Rashida Tlaib, and Alexandria Ocasio-Cortez for their callous disregard for the fate of US ally Israel, and their bolstering of the Palestinian Authority and terrorist group Hamas.

Omar said Israel's defending itself was "an act of terrorism."

Tlaib said that "American taxpayer money is being used to commit human rights violations. Congress must condition the aid we send to Israel, and end it altogether if those conditions are not followed. Statements aren't working @SecBlinken. Enough is enough."

Ayana Pressley gave a speech on the house floor in which she suggested that the $3.8 billion in military aid sent to Israel by the United States was "used to demolish Palestinian homes, imprison Palestinian children and displace Palestinian families."

Alexandria Ocasio-Cortez spoke about the conflict in the Middle East, saying: "The development of a cease-fire is a welcome development. It's an important development but it’s not enough because it does not address the actual ongoing dehumanizing conditions that are leading or rather contributing to the outbreak of violence."

"We must continue to center the protection of human rights, the human rights of Palestinians and Israelis alike … But we must also acknowledge the asymmetry in the situation and acknowledge the vulnerable that has played in the last several weeks of this crisis," AOC said.

Greene made remarks that the press to vaccinate every American, and the ensuing plans of businesses to only serve those who have been vaccinated, is an overreach of both government and private business that citizens should not tolerate.

"You know, we can look back at a time in history when people were told to wear a gold star, and they were definitely treated like second-class citizens, so much so that they were put in trains and taken to gas chambers in Nazi Germany. And this is exactly the type of abuse that Nancy Pelosi is talking about," Greene said on Friday.

The backlash against Greene's comments was swift and fierce. Daily Wire publisher and podcaster Ben Shapiro said her comments were "nutso," but also questioned why "media attention on MTG's Holocaust analogy are completely silent by the Squad's de facto support for genocidal anti-Jewish terrorist group Hamas."