"After reviewing the photographic evidence the employee in question has been terminated for cause." 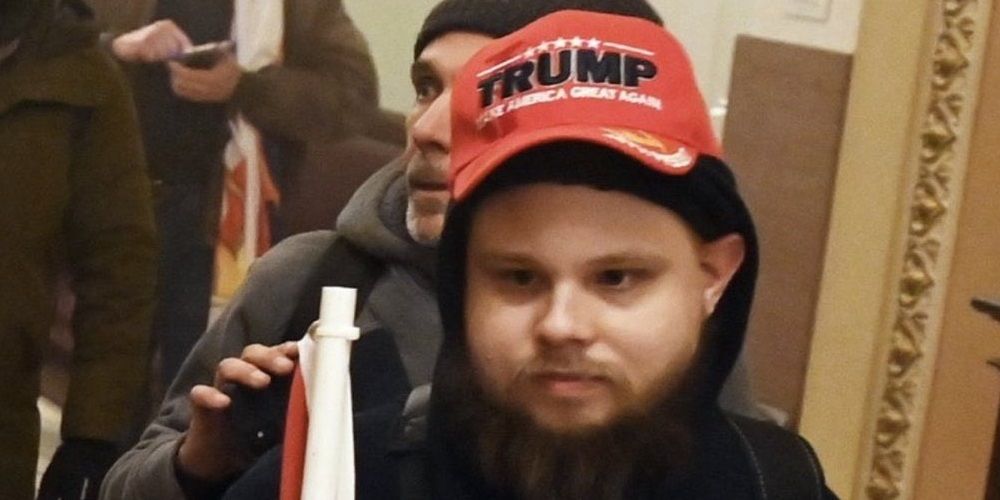 A company in Maryland terminated one of their employees on Thursday after images surfaces showing that he was part of the mob which stormed Capitol Hill on Wednesday.

"Navistar Direct Marketing was made aware that a man wearing a Navistar company badge was seen inside the U.S. Capitol on January 6, 2021 during the security breach," the company acknowledged in a statement. "After reviewing the photographic evidence the employee in question has been terminated for cause."

Rioters breached security at the Capitol Building in Washington DC on Wednesday as lawmakers were attending a joint session of Congress discussing certification of the 2020 presidential election. Lawmakers and staffers were forced to flee the scene as rioters flooded the hallways. One woman was fatally shot by police during the protest.

Navistar went on to explain that while they support the rights of their employees to exercise their first amendment rights, employees who do not abide by the law and thereby put others in danger will be terminated.

"While we support all employee's rights to peaceful, lawful exercise of free speech, any employees demonstrating dangerous conduct that endangers the health and safety of other will not longer have an employment opportunity with Navistar Direct Marketing," their statement concluded.

Navistar did not name the employee in question.