US Congressman Matt Gaetz called for Liz Cheney to resign as the chair of the House Republican Conference, after an acrimonious meeting that took place on Tuesday. 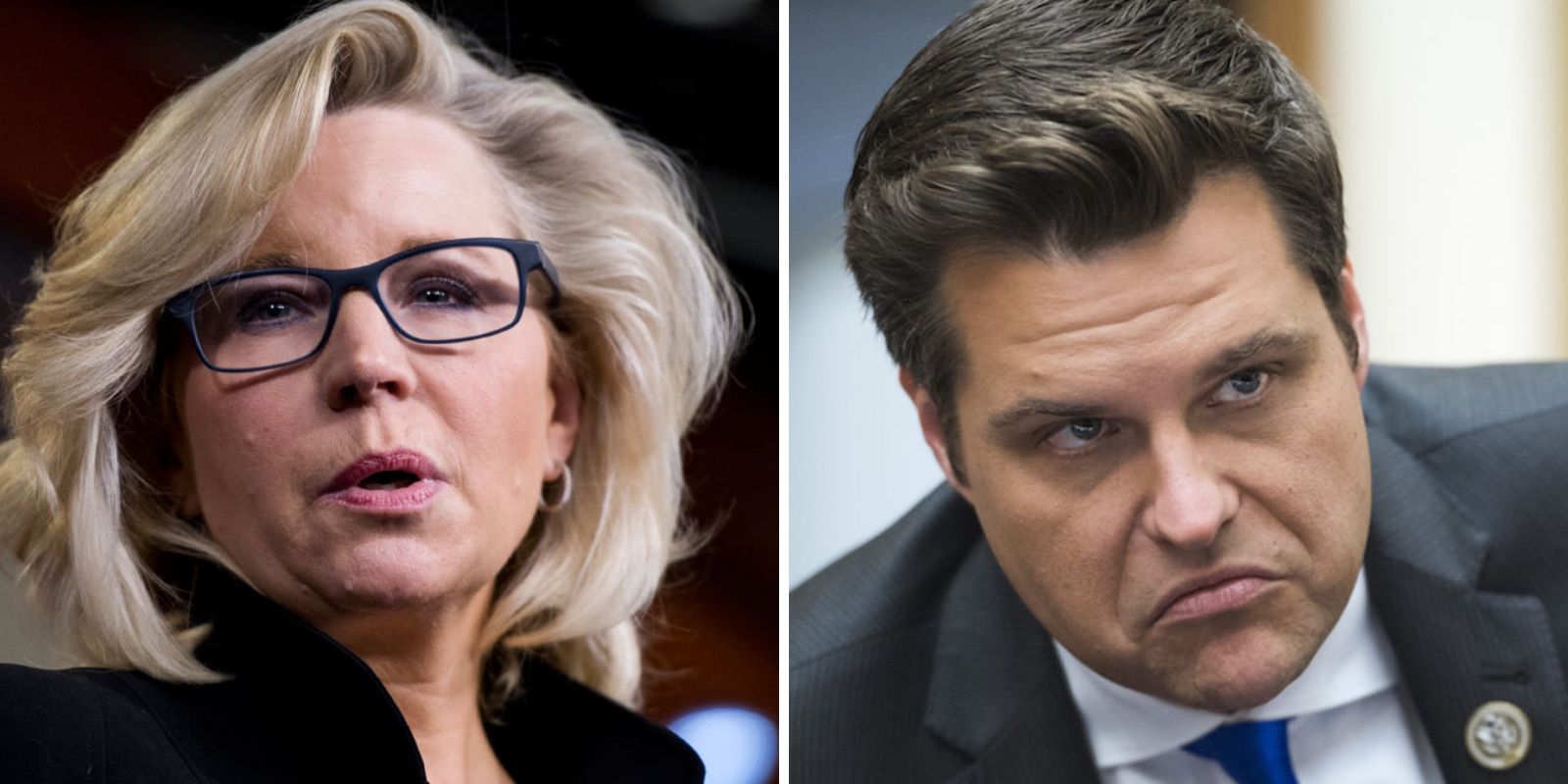 US Congressman Matt Gaetz called for Liz Cheney to resign as the chair of the House Republican Conference, after an acrimonious meeting that took place on Tuesday. This according to Axios.

His voice was one of several joining that of Ohio Representative Jim Jordan, and others who are members of the House Freedom Caucus, a conservative and pro-Trump caucus within the US Congress.

House Freedom Caucus members feel strongly that Cheney has been constantly working against the president in many ways. They are also upset at Cheney’s lack of support for Representative Thomas Massie of Kentucky—she in fact supported a primary opponent against him.

Gaetz repeatedly tweeted his displeasure with Cheney on her opposition to the president’s agenda and polices, and also on her hawkish postures and the "endless wars she advocates for." He has also said that she should "step down or be removed."

Cheney also has her supporters among House Republicans. In fact, the majority appear to be supporting her and her recent actions. She has also reiterated that she does share the goal of getting Trump re-elected with the rest of the Republican party, as well as, of course, retaking control of the Senate and the House.

Further research shows that the vast majority of the time, Cheney has actually voted in line with Trump’s proposals. The question would be how much importance one should attribute to the few times she has dissented, for whatever reason.

While the Republican party is generally considered to be more unified and less polarized than the Democrat party, problems like these in their ranks still crop up from time to time.