McKenna thinks repeating something loud enough will make it true

In the video McKenna is seen talking to two observers at a bar in St. John’s, Newfoundland informing them that repeating something loud enough is a good strategy to get others to believe it. 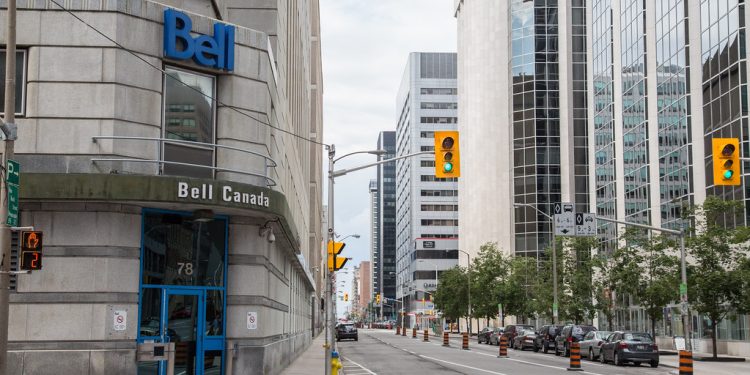 In the video McKenna is seen talking to two observers at a bar in St. John’s, Newfoundland informing them that repeating something loud enough is a good strategy to get others to believe it.

“But you know, I actually gave them some real advice. I said that if you actually say it louder, we’ve learned in the House of Commons, if you repeat it, if you say it louder, if that is your talking point, people will totally believe it,” claims McKenna.

Members of the opposition and political critics alike jumped on the opportunity to point out the misguided strategy. The comments were especially ridiculed in light of the minister’s persistence and speaking style around environmental policy.

Conservative MP John Brassard  addressed the minister’s comments in the House of Commons on Monday saying that the her strategy is not working.

“Canadians are smarter than you think. No matter how loud you say it or how many times you repeat it, Canadians are not totally believing you,” said Brassard during question period.

In response, McKenna claims that her comments were “taken out of context” by Conservatives. She cited this as the reason behind her decision to delete the post shortly after sharing it.

According to McKenna, the context of the conversation was a debate about whether St. John’s was the oldest city in North America.