The media is intent on making this suspect out to be a white supremacist because it suits their narrative, though not the truth. But the time the truth is laid bare, the lie will be known by heart. 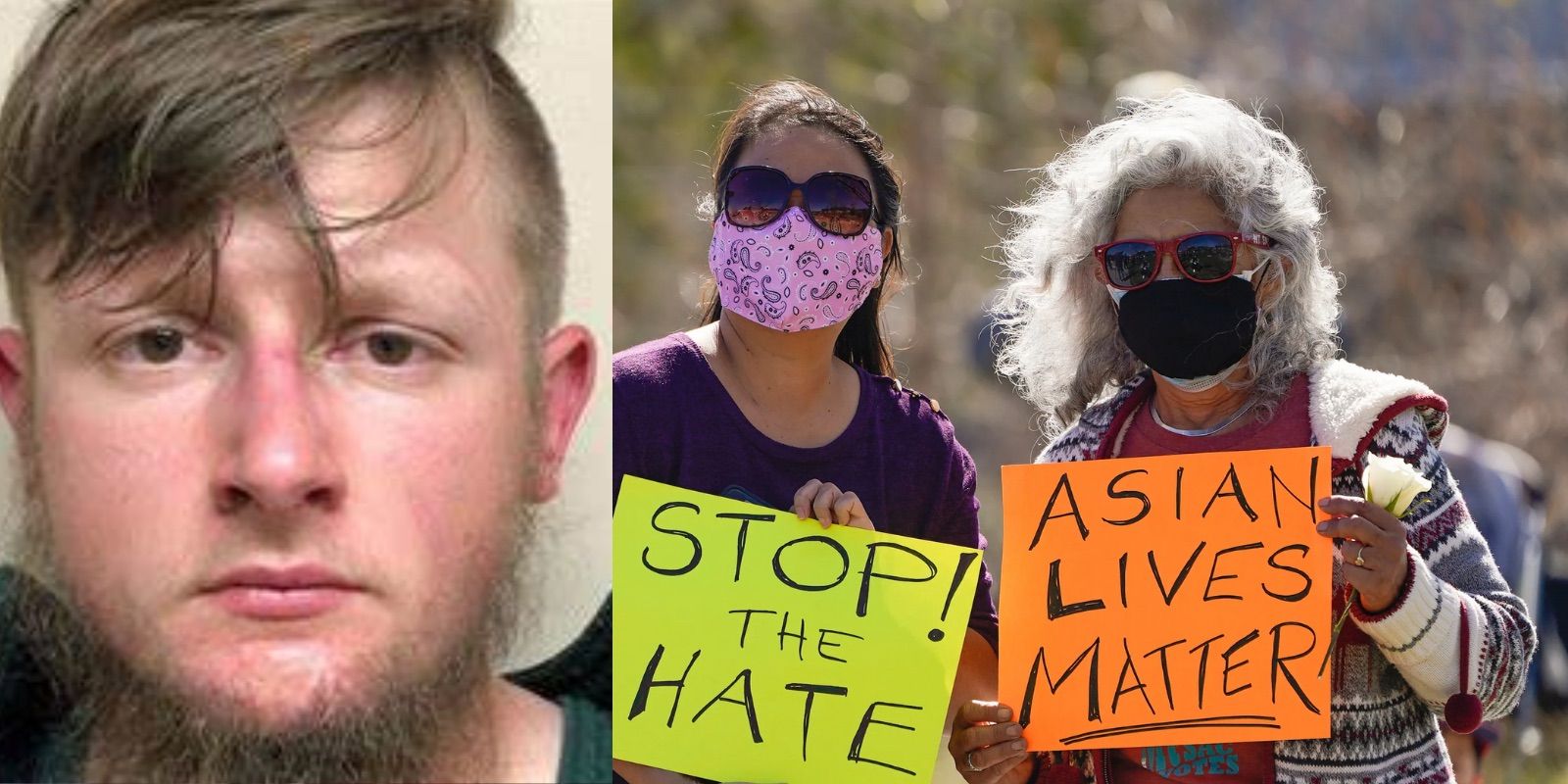 A mass murder took place on Tuesday. The suspect is in custody, and while unlike some mass shooters who came before, who spoke about their race or religious based hatred for the people they killed, this suspect has blamed his sex addiction.

But it doesn't matter. The media and politicians are intent on framing this crime to suit their narrative that white supremacy is to blame. They look at the eight victims, six of whom were Asian, they look at the suspect, a young, white man, and they assume—from appearances alone—that the man undertook his crime for the purpose of satisfying his racist hatred for Asian Americans.

Yes, even in 2021, men still kill women, men still believe that women are the cause of their problems, desires, and temptations. Men kill women they are attracted to, it happens all the time, every day around the world, in every culture, in every country.

For media and politicians, however, this is a crime that has only to do with racism. Our society has convinced itself that racism is everywhere, lies at the root of every interaction, every, relationship, every emotion. So that's what they're telling us.

"Whiteness is a pandemic," writes Damon Young in The Root, the cover image a photo of one of the fateful spas where the shootings took place. "Whiteness is a public health crisis." Young then blames every modern ill on this thing called whiteness, which he does not define.

Is "whiteness" living in a halfway house and undergoing treatment for sex addiction? Is whiteness the reason that the suspect reportedly "frequented massage parlors 'for explicitly sexual activity'?" A man who knew the suspect said that the suspect would give in to temptation, and then have "a deep feeling of remorse and shame and say he needed to return to prayer and to return to God." Is that whiteness?

In the wake of yet another American mass-killing, Young searches for a way to blame not only what he perceives as the suspect's skin-color-based ideology of hatred, but former President Trump. Young says outright that Trump, and the entire Republican Party, "can and should be blamed" for one deranged man's crime, and also for "the sudden increase of racist violence against Asian Americans."

This because Trump called the virus by its location of origin, as did CNN, and other outlets in the salad days of the pandemic in early 2020. Young doesn't blame CNN. Young doesn't blame the recent proclamations by major metropolitan school boards and top universities that say Asians are doing too well and must therefore be treated with discriminatory practices to handicap their success. No, he blames this undefined "whiteness," former President Trump, and the entire history of the United States, for one man's act of insane violence against women, whom he objectifies for sex alone.

It is worth noting that there have been several attacks by black assailants against Asians. These have been part of the uptick in violence against Asians, but have been classed by media and politicians as white supremacist acts.

Young links this mass killing by a self-described sex addict who police say was trying to rid himself of temptation—not a justification, but a point in the investigation—to "gentrification, to red-lining, to racial profiling, to gerrymandering, to voter oppression, to mass incarceration, to the war on drugs, to the subprime mortgage crisis, to the vast disparities in both COVID deaths and who receives COVID vaccinations, to how the men and women who stormed the capitol just went home and had dinner with their families afterward."

Does Young believe that this "pandemic," this "public health crisis," this "virus" of "whiteness" is integral to people who have white skin? Does he believe that these ills are an implicit, immutable characteristic of a group of people he defines only by stereotypes, all of which paint this group of people as objectively horrible and hate-filled?

He writes that white supremacy "will not die until there are no bodies left for it to infect. Which means the only way to stop it is to locate it, isolate it, extract it, and kill it." What does this mean? Does this mean that the bodies of people with white skin need to be eradicated? Does he think this is an evolutionary process, or is he calling for those who are opposed to white supremacy to take this matter into their own hands?

The media is intent on making this suspect out to be a white supremacist, whether he is or isn't, because it suits their narrative, though not, perhaps, the truth. But the time the truth is laid bare, the lie will be known by heart.