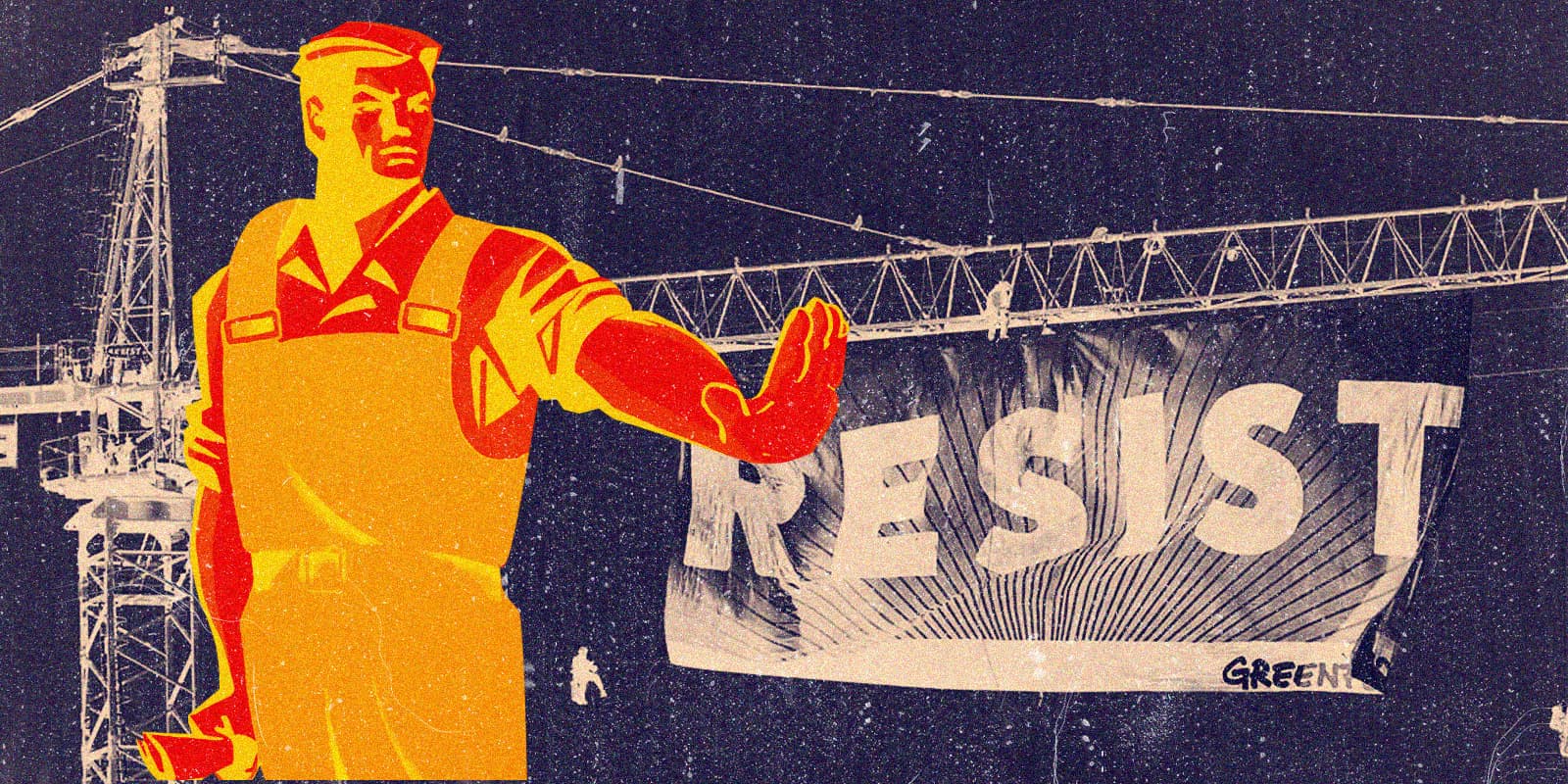 There is a rising consensus amongst numerous Leftists that identity politics and wokeness are symbols of division rather than unity. That, in its efforts to nurture the spirit of “progressivism,” identity politics effectively nurtures essentialism. More and more leftists are becoming “unwoke” and are beginning to take a more holistic class-based approach to domestic and foreign politics, rather than relying on identitarian othering.

One such group of Leftists began a podcast in 2017 to discuss global politics with an aim to “periodize the present, with no illusions.” George Hoare, Philip Cunliffe, and Alex Hochuli began the famous podcast called “Aufhebunga Bunga.”

Instead of just keeping a tab on US and UK politics, they also keep an eye on global events occurring in Brazil, Turkey, and India, to name a few. They believe that “it’s important that we look at what’s happening across the globe, rather than just in the Anglosphere. We think that’s a great strength for us, as otherwise, it’s too easy to get locked into debates that have great importance in the UK or the US and miss what is happening in the rest of the world.”

Podcasts like Aufhebunga Bunga, Red Scare, and Chapo Trap House are challenging the Left to do better. Their rise was attributed to the wide acceptance of Bernie Sanders’ views in American society, as mainstream media tried their best to promote the establishment liberal candidate Hillary Clinton instead.

The triumvirate, while being against the usage of the term, heavily despise the concept of “wokeness.” They believe that “‘woke’ has clearly come to be a handy identifier of a set of ‘liberal’ beliefs and practices, closely identified with elite and educated middle-class sections of society, that is narcissistic, divisive and sometimes even oppressive.”

They have released podcasts on such topics, discussing the notions of “woke consumerism” and “woke neoliberalism” that tend to display such beliefs as a further entrenchment of neoliberal beliefs that propagate division within the working class.

For them, the adequate response isn’t “to go round sticking labels on things. That’s the logic of culture wars, not politics (which is to say, class struggle). It would be to create yet another particularist, competing identity group. That whole logic needs to be overcome.”

To do so requires us to look at class politics. “The questions of who is in charge and who owns what—and what the role of ideas is in justifying the current state of things—rather than cultural battles between groups.”

Essentially, it’s the difference between giving your workers more rights versus having half of your board of directors being women of colour. Clearly, the former has a greater impact than the latter according to class-based politics, or even logic for that matter.

They highlight a very important distinction, however. “Identity politics is not the same as anti-racism or anti-sexism.”

They compare the Black Panther Party and how they initially sought to emancipate black people and were anti-racist. However, after numerous setbacks (caused by intense FBI efforts to subvert the movement), “they turned in a particularist direction of black nationalism, emphasizing that a post-racial society couldn’t come about.”

While acknowledging the need for an escape from identity politics for the left, they also acknowledge and loathe the identity politics of the right. “We’re critical of all these forms, be it the BJP in India or the AKP in Turkey or Trump in the US (or for that matter, Trump’s woke opponents there too).”

However, self-criticism is an important aspect for the left which they must use to strengthen themselves.

The podcasters of Aufhebunga Bunga believe that one resorts to identity politics when they “accept this state of affairs and join in the ‘war of all against all.’”

“While identity groups compete for scraps, those in power have it all their own way. Solidarity is the alternative to this, and that’s a concept the Left needs urgently to rediscover.”

The first step to that rediscovery is understanding these global transformations and how the “End of the End of History” is actually the opening of a new beginning for the Left.

“Hopefully, our podcast can play a tiny part in that, in asking the right questions.” said the trio.