A recent study rated current members of the House of Representatives, and ordered them based on how partisan they were. 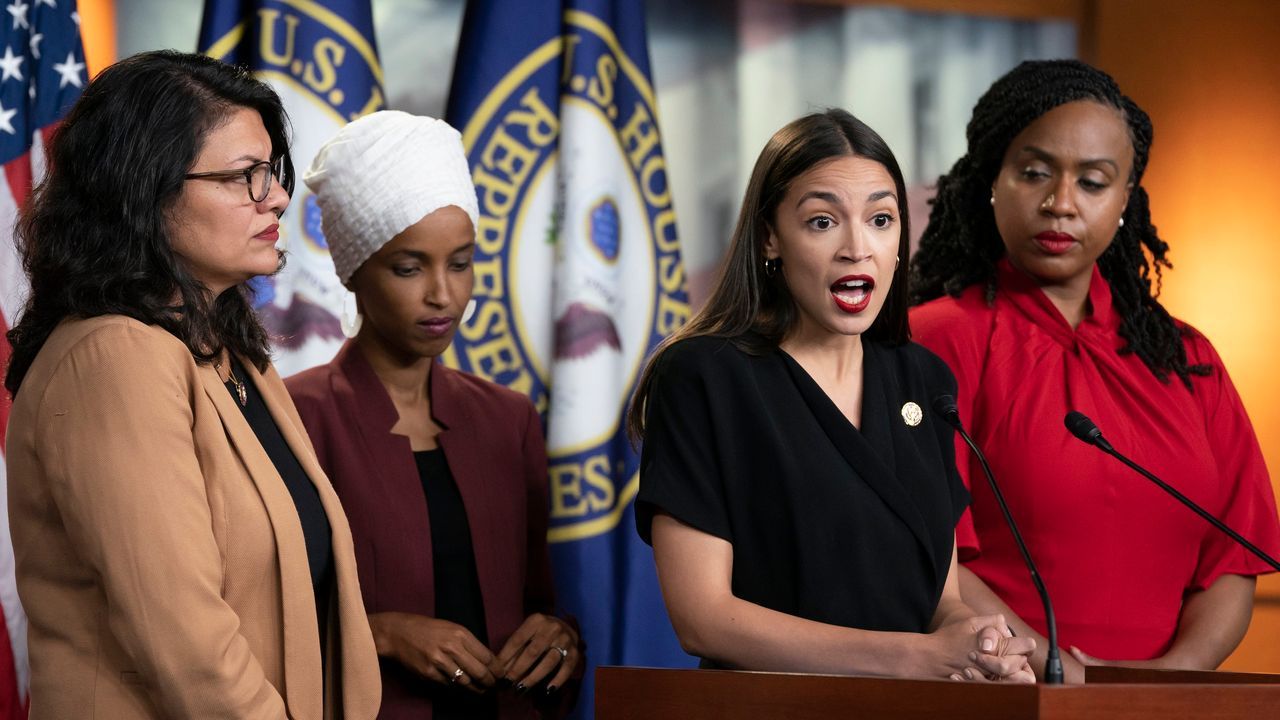 A recent study rated current members of the House of Representatives, and ordered them based on how partisan they were.

Katko stated that he was "honored to once again be recognized by the Lugar Center for my work across parties lines, adding that "since coming to Congress, [he's] successfully worked in a bipartisan manner to advance legislation to combat the opioid epidemic, secure our nation, expand access to mental healthcare, support our pandemic response, and address a host of other issues of local importance."

Despite Republicans taking two of the top three spots, members of the party also filled the bottom ten, with Alabama's Gary Palmer coming in last at number 437.

Alexandria Ocasio Cortez took the Democrats' worst placement at number 427, with other members of 'The Squad' not too far ahead. Ayanna Presley of Massachusetts came in at number 426, with Minnesota's Ilhan Omar and Michigan's Rashida Tlaib coming in at numbers 424 and 414 respectively.

The Lugar Center emphasized that they "do not believe that it is wrong for members to have partisan bills in their portfolio of co-sponsorships", nor that "all bipartisan bills are wisely written and considered." They add that the purpose of the Bipartisan Index, which has been completed for every Congress since 1993, is to measure "the efforts of legislators to broaden the appeal of their sponsored legislation, to entertain a wider range of ideas, and to prioritize governance over posturing."