Mexico fans BANNED from World Cup qualifiers for 'homophobia' — tournament will be in Qatar, where homosexuality is ILLEGAL

FIFA, the international ruling body for football (soccer), has ruled that the next two qualifying games to be played in Mexico will be played in empty stadiums, because of the famous "puto" chant fans use. 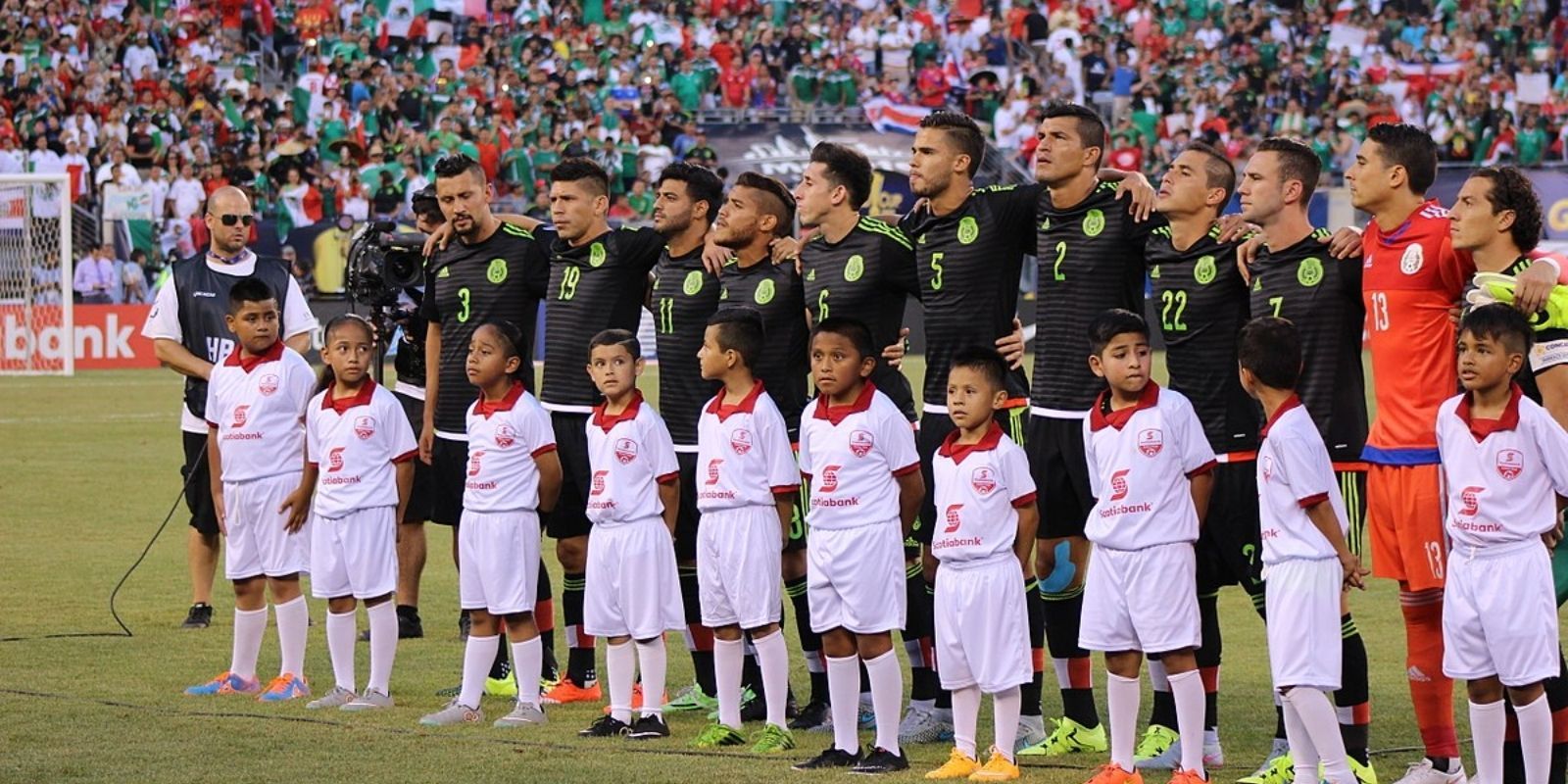 FIFA, the international ruling body for football (soccer), has ruled that the next two qualifying games to be played in Mexico will be played in empty stadiums, because of the famous "puto" chant fans use.

According to Insider, "the fan ban is the strongest sanction ever taken against the Mexican national team, and there might be more on the way."

"FIFA is still investigating incidents that happened during the Confederation of North, Central America, and Caribbean Association Football Nations League (CONCACAF) games against Costa Rica and the USA earlier in June."

The Insider article goes on to say that "Mexico fans broke out in homophobic chants during both of those games, which forced officials to pause the games and issue warnings to the stands."

While official sources, such as the Mexican Football Federation, have also pronounced against the use of the "puto" chant during games, there appears to be a disconnect between the official position on the issue, and what the actual prevailing culture is. Even the Insider admits later on in the article:

"There is debate over the chant, as the Spanish word has several meanings. One of the meanings is a slur against gay men, which [Mexican Football Federation Presedent Yon] De Luisa said is all it should take to avoid using it."

Below please find reproduced a video of the chat in question. Please bear in mind that this has been going on non-stop for decades:

The use of the word "puto" in Mexican Spanish can mean simply "punk" or "coward". It is definitely a slang term and it's considered a swear word in Mexico and the rest of the Hispanosphere. However, the main uses of the world don't have anything to do with homosexuality whatsoever. It can also be used to describe a sexually promiscuous hetero male.

On the other hand, in the nation of Qatar, in which any homosexual activity continues to be illegal. Qatar's name remains on the list of 69 countries where homosexuality is criminalized still in 2021.

Qatar has also been famous in the past couple of years for refusing to talk peace with Israel, and have even come under fire by other Arab and Muslim nations for allegedly promoting worldwide extremist terrorism and coddling terrorists.