It was after the doxxing and harassment that the two who had declined to certify the county, over reported voter irregularities, did succumb to abuse and criticism and reverse their decision. 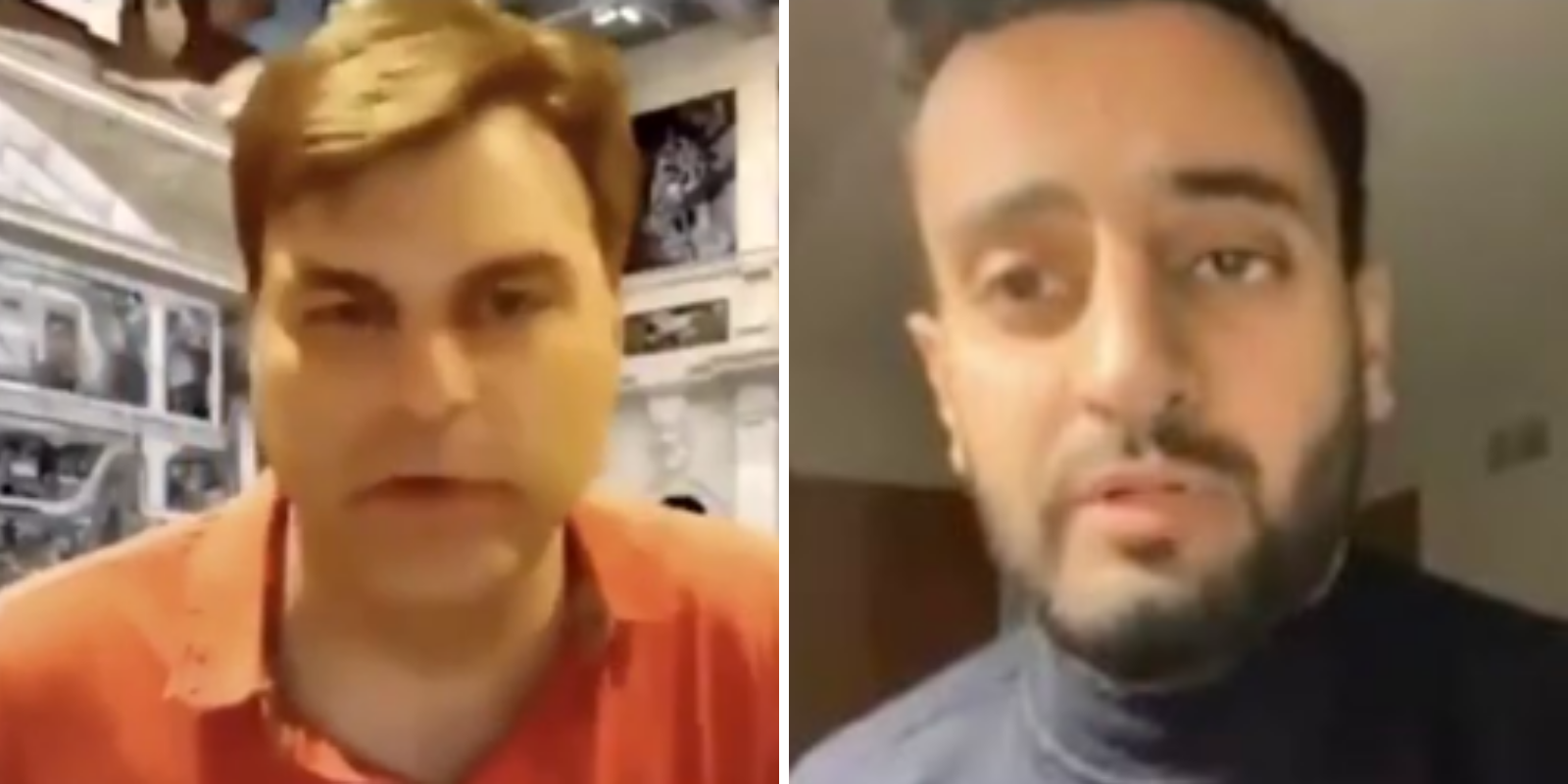 Wayne County, Mich., home of Detroit, was the subject of controversy on Tuesday, as the board of canvassers first deadlocked and did not certify the county's election results due to discrepancies, but then backtracked and certified them for Biden.

Criticism of the two Republican canvassers, Monica Palmer and William Hartmann, was swift, fierce, and abusive. Their refusal to certify Wayne County was called racist.

"You are standing here today telling folks that black Detroit should not have their votes counted. And know the facts: you are certainly showing that you are a racist. You may say that you are not, you may claim that you are not, but let's be very clear," he said, before telling everyone where she lived.

"Your words today and your actions today made it clear that you are okay with silencing the votes of an 80 percent African American city. And what that tell us, Ms. Palmer from Grosse Pointe Woods, that has a history of racism, are deciding to enable and perpetuate the racist history of this country."

Aiyash tried to walk back what he had said.

Aiyash was not the only one who lashed out against Palmer. Another man on the call said that the reasons for the two Republicans to not certify the elections was a result of Palmer and Hartmann's "racism."

"I just want to let you know: the Trump-stink, the stain of racism that you, William Hartmann and Monica Palmer, will follow you throughout history. Your grandchildren are going to think of you like Bull Connor or George Wallace. Monica Palmer and William Hartmann will forever be known in Southeastern Michigan as two racists who did something so unprecedented that they disenfranchised hundreds of thousands of black voters in the city of Detroit because they were ordered to. Probably, Monica, you did it because you think Q told you to, or some other crazy stuff like that.

"But just know that when you try to sleep tonight, that millions of people around the world now on Twitter know the name Monica Palmer and William Hartmann as two people completely racist and without an understanding of what integrity means or a shred of human decency. The law isn't on your side, history won't be on your side, your conscience will not be on your side, and lord knows when you go to meet your maker, your soul will be very, very warm."

It was after this public pushback against the canvassers that the two who had declined to certify the county, over reported voter irregularities, did succumb to abuse and criticism and reverse their decision.

In addition to the abuse on the Zoom call, users on Twitter posted Palmer's home address, and the identity of her husband's employer.

The vote was then taken again, and the vote to certify was unanimous.

The original decision, split along party lines, was made by two Democrats and two Republicans who could not come to an agreement over absentee ballot poll books were found to be out-of-balance. This was not entirely unusual for the county, where similar discrepancies did not prevent the certification of an August primary, or the 2016 presidential election.

President Trump claimed that there were more votes in Detroit than there are people, and claimed the state as a win. It was quickly labeled by Twitter as in dispute.