Barry County Sheriff Dar Leaf filed an "application for a restraining order" to bar county clerks from deleting the election data pertaining to the election. 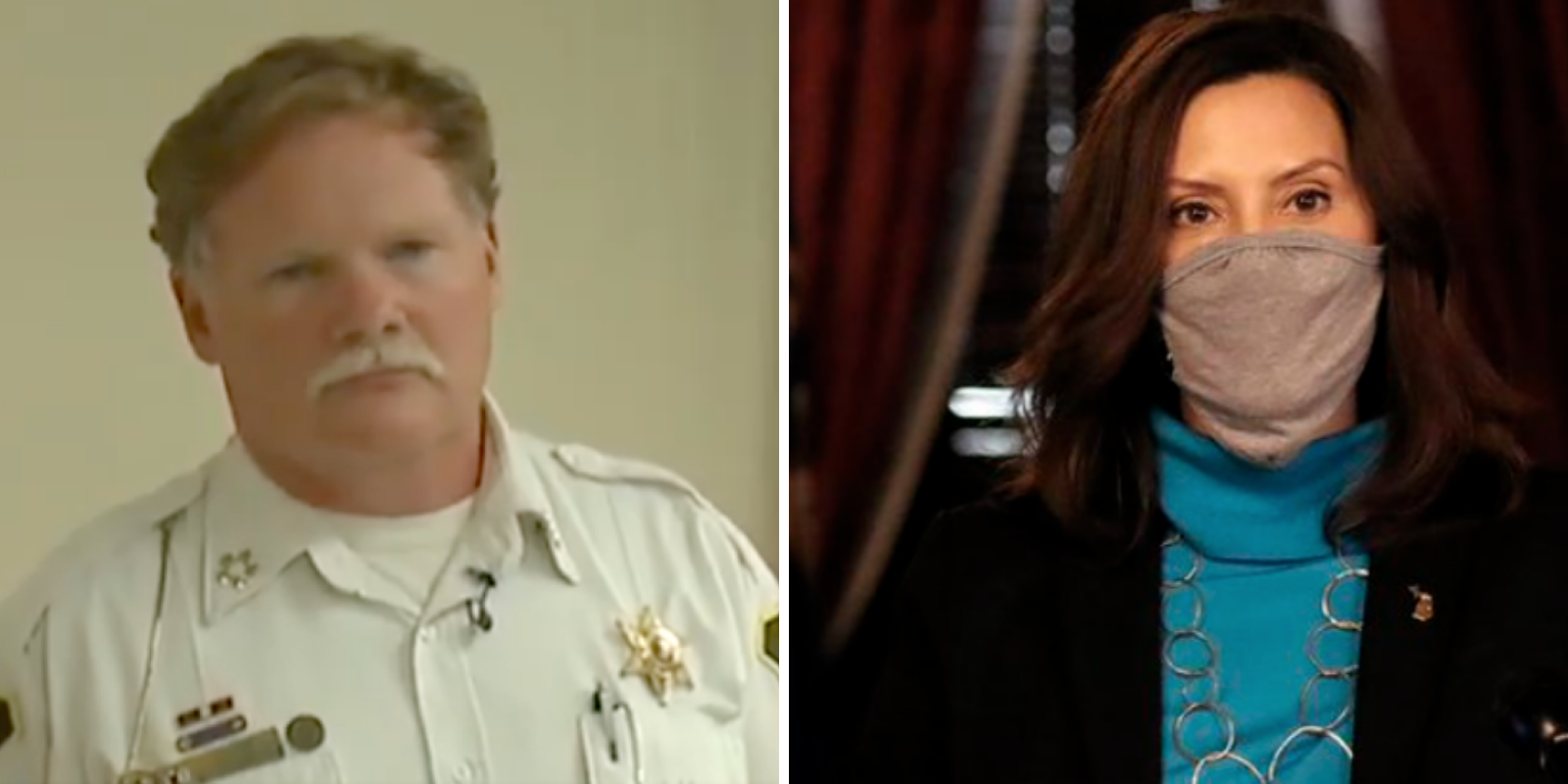 A Michigan sheriff in Barry County has alleged voter fraud in the Nov. 3 general election in a federal lawsuit he filed.

Barry County Sheriff Dar Leaf filed an "application for a restraining order" to bar county clerks from deleting the election data pertaining to the election. After data is deleted, it would not be possible to conduct a forensic investigation.

According to the lawsuit, "On December 1, 2020, the State of Michigan Bureau of Elections issued a memorandum to all county clerks from the Michigan Board of Elections mandating the destruction and deletion of software, data, files, materials, and other relevant physical evidence. This memorandum specifically directed all county clerks to destroy or delete data by December 7, 2020, with the exception of the few selected Michigan municipalities participating in an audit and states:

"'E-Pollbook laptops and flash drives: the EPB software and associated files [MUST] be [DELETED] from all devices by the seventh calendar day following the final canvass and certification of the election (November 30, 2020) unless a petition for recount has been filed and the recount has not been completed, a post-election audit is planned but has not yet been completed, or the deletion of the data has been stayed by an order of the court or the Secretary of State.'"

Leaf's allegations also state that the audit that is being done is "very limited" and that the votes that are being recounted could be "potentially fraudulent, or illegal," according to local news.

Leaf is concerned that the ballots that are part of the audit are already false, and that recounting those, without investigating the data associated with them, will "not reveal the systematic attempts at mass fraud throughout the State of Michigan and the United States of America."

The lawsuit alleges that:

"The State of Michigan is conducting a very limited audit of cities, townships, and municipalities. Further, the audit will simply recount potentially fraudulent, or illegal ballots, and will not reveal the systematic attempts at mass fraud throughout the State of Michigan and United States of America. Moreover, the evidence mandated to be deleted or destroyed will not be available for forensic examination once destroyed preventing civil and/or criminal investigations."

Michigan is one of several battleground states in which the Trump campaign alleged that there was voter fraud and irregularities.