19-year-old Ashley Wadsworth was found dead in a UK apartment on Tuesday after being allegedly stabbed to death by her boyfriend she had met online. 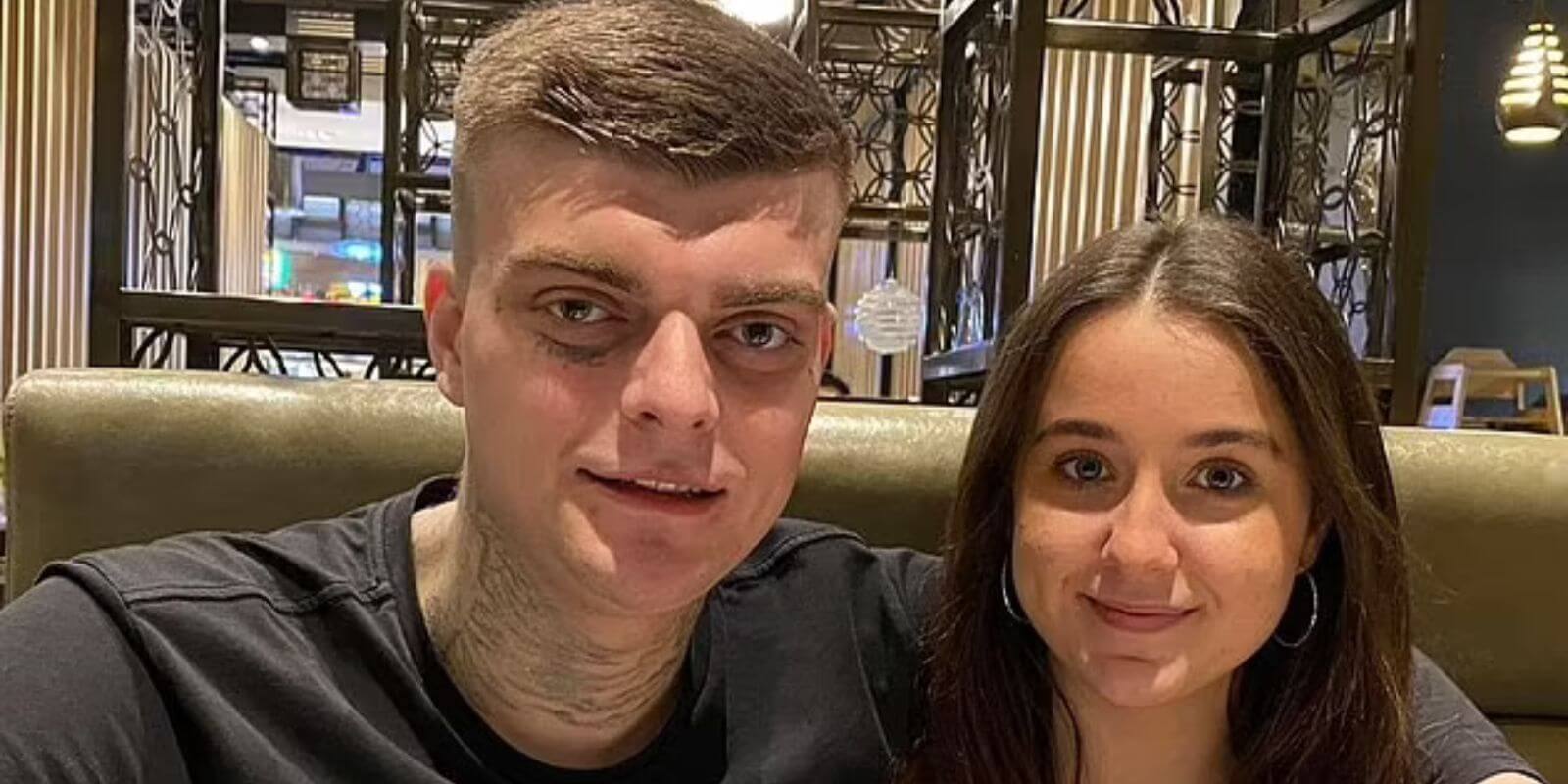 19-year-old Ashley Wadsworth was found dead in a UK apartment on Tuesday after being allegedly stabbed to death by her boyfriend she had met online.

Wadsworth was from Vernon British Colombia, a city in the northeast of the province. This was her first time ever leaving Canada, according to the Daily Mail.

Local police received a call at around 4pm on Tuesday from neighbors complaining of a "disturbance." They arrived to find that Wadsworth had been stabbed multiple times. She died at the scene, despite paramedics' efforts to resuscitate her.

23-year-old Jack Sepple, of Chelmsford, Essex, has been charged with her murder. He was apprehended and arrested at the scene of the crime, and is scheduled to appear on Friday at Chelmsford Crown Court. He is currently in police custody.

The couple had reportedly met through an online dating app, and decided to further the relationship, culminating in Wadsworth flying to the UK. She had stated that she wanted to "escape small town life."

She flew to the UK on November 12, 2021, and was scheduled to be back in Canada to visit her family this week.

"We are just remembering how strong, smart and witty Ashleigh was - how kind she was and how she was always 10 steps ahead of all of us," Wadsworth's stepmother, Charmaine, told the press in an interview.

"She will be dearly missed by each and every one of us."

Daniel Seaman, who knew Wadsworth through their mutual affiliation with the Church of Latter-day Saints, called her a "woman of great faith," and further iterated that she "even wanted to share her faith her her boyfriend."

Tributes also rolled in on Facebook, where her sister, Hailey, wrote: "I love you so much baby girl you're the bestest little sister I ever could have asked for."

"Want to say so much right now, but mama always said if you have nothing nice to say, say nothing at all. Another special Angel gone way too soon," Wadsworth's aunt wrote.