Mother of Officer Sicknick confirms media got cause of death wrong: ‘He wasn’t hit on the head’

"He wasn't hit on the head no. We think he had a stroke, but we don't know anything for sure," Gladys Sicknick said. 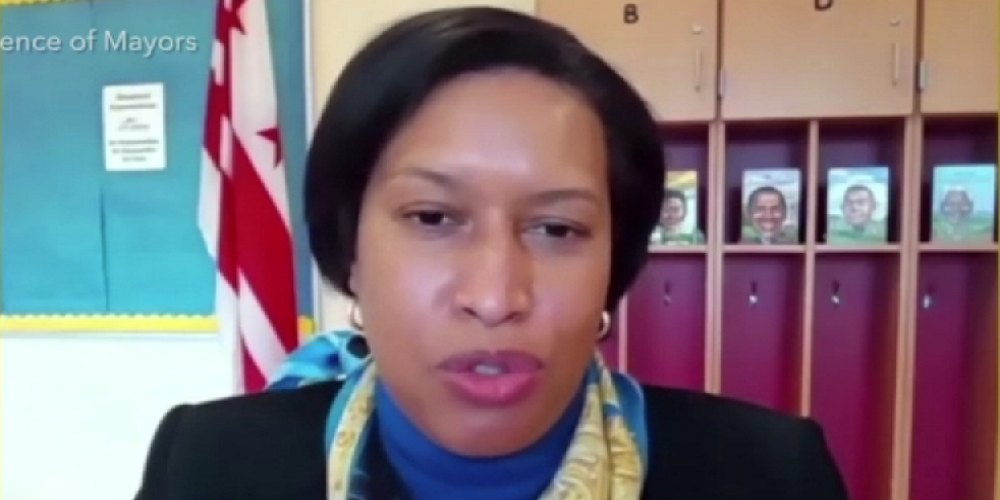 The mother of Capitol Police officer Brian Sicknick said in an interview with Daily Mail that her son was not beaten with a fire extinguisher, but likely suffered a stroke.

"He wasn't hit on the head no. We think he had a stroke, but we don't know anything for sure," Gladys Sicknick said. "We'd love to know what happened."

Shortly after the Capitol Hill riot on Jan 6, The New York Times reported, based on anonymous sources, that Sicknick was beaten to death with a fire extinguisher.

"[Pro]-Trump supporters… overpowered Mr Sicknick, 42, and struck him in the head with a fire extinguisher according to two law enforcement officials," the paper wrote. They have since issued a correction to the story weeks later.

The report was picked up uncritically by other major news outlets, who did not bother to confirm the legitimacy of the Times' reporting. The story of him being beaten with a fire extinguisher was even presented as fact in former President Donald Trump's second impeachment trial.

Sicknick's brother also disputed the widely-disseminated story about Sicknick's death. "He texted me last night and said, 'I got pepper-sprayed twice,' and he was in good shape," the brother stated.

Sicknick was not given an autopsy and his body showed no indicators of blunt trauma. Medical examiners are still yet to release an official report on his cause of death.

While multiple members of Congress, including House Speaker Nancy Pelosi (D-CA), have called for the so-called killers of Sicknick to be brought to justice, no charges have been levelled against anyone in connection to his death.

The narrative that Sicknick was murdered by violent Trump supporters has continued to disseminate on social media and in liberal circles, despite evidence to the contrary.