The meeting will be conducted by Professor D.A. Dirks, who goes by they/them pronouns. They is a member of the General Education Department at MRU, and they also runs a workshop addressing issues regarding pronouns. 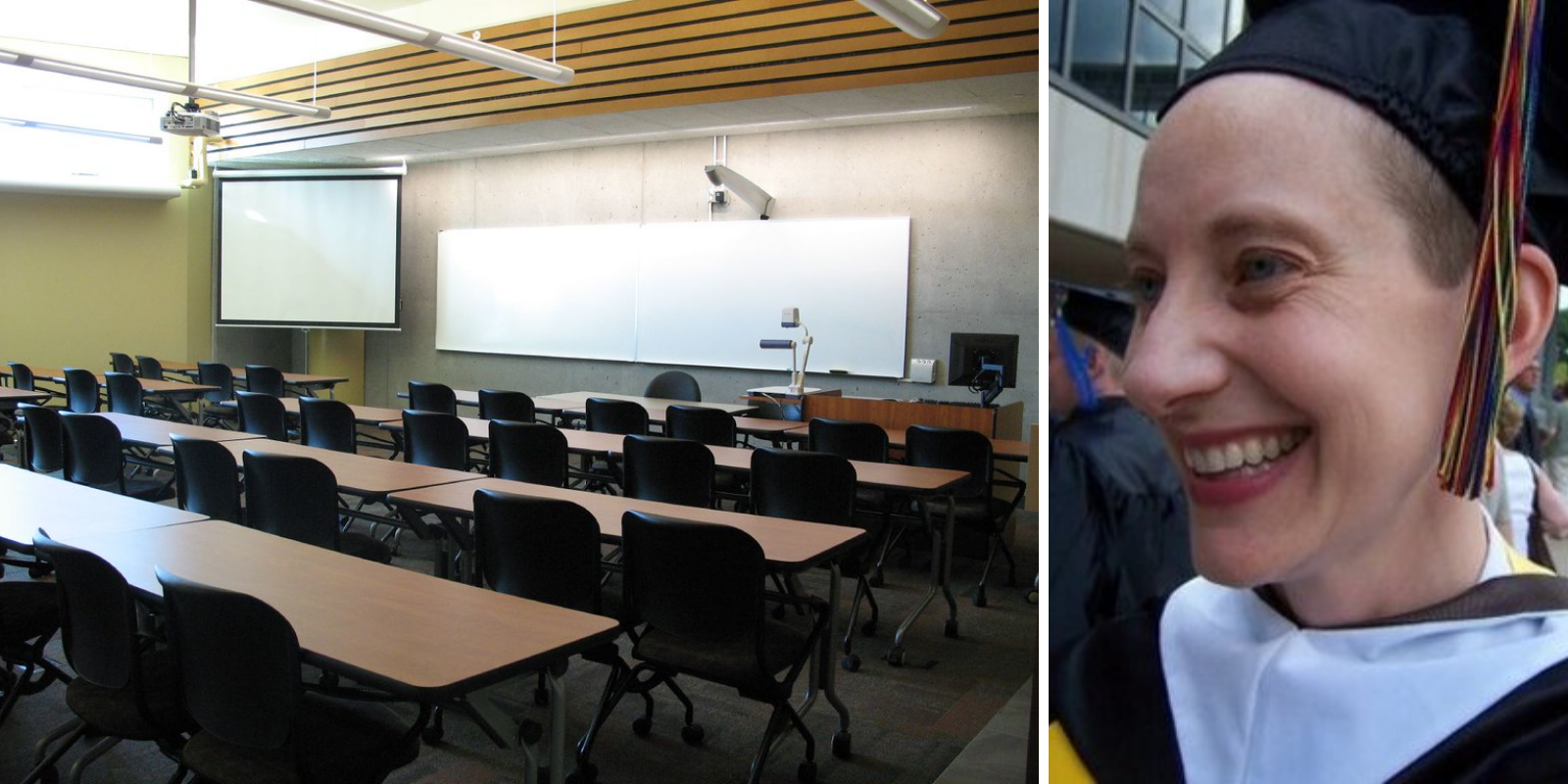 A leaked email from the Mount Royal Faculty Association said that the faculty association has a "white supremacy culture," and that the union would be hosting a meeting to discuss such issues.

The Mount Royal Faculty Association is the union representing the faculty of Mount Royal University in Calgary. On their website, they describe themselves as "progressive educators pursuing excellence" and that they "[uphold] the values of diversity, equity, and human rights."

The meeting will be conducted by Professor D.A. Dirks, who goes by they/them pronouns. They is a member of the General Education Department at MRU, and they also runs a workshop addressing issues regarding pronouns. According to their LinkedIn profile, they "developed, implemented, facilitated, and assessed the efficacy of dozens of educational programs on social justice and LGBTQ+ topics for thousands of participants."

Under the Alberta Human Rights Act, discrimination on the basis of race is illegal. If such claims of white supremacy within the MRFA are true, then the organization may face legal repercussions. Such a possibility mirrors an ongoing investigation of Princeton University in the United States after the president of the university admitted to "systemic racism" on campus despite having told the federal government that the university does not engage in discrimination in order to receive federal funding.