Cross referred to Rittenhouse as "this little murderous white supremacist," even though the jury agreed that the teen acted in self-defense when he shot three white rioters in August 2020. 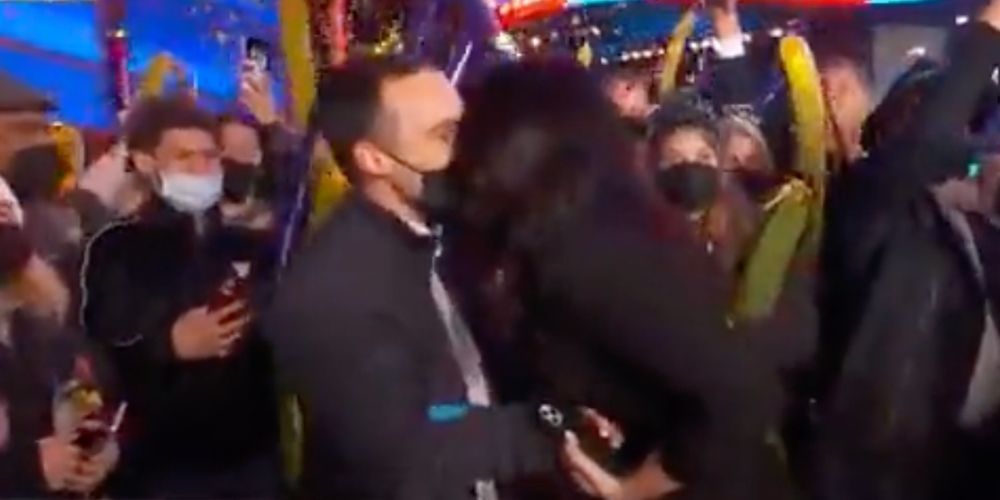 On Saturday, MSNBC host Tiffany Cross expressed her "disgust" over Friday's outcome of the Kyle Rittenhouse trial, calling the acquitted teen a "little murderous white supremacist" during her show, The Cross Connection.

Cross referred to Rittenhouse as "this little murderous white supremacist," even though the jury agreed that the teen acted in self-defense when he shot three white rioters in August 2020. "I find these people disgusting, Elie," Cross told The Nation's legal correspondent Elie Mystal. "I'm disgusted at what I'm seeing."

"It's not just this trial, it's other trials, but this in particular: The fact that white supremacists roam the halls of Congress freely and celebrate this little murderous white supremacist, and the fact that he gets to walk the streets freely, it lets you know these people have access to instituting laws, they represent the legislative branch of this country. What are we to make of that?" Cross continued.

Cross' comment regarding Congress comes after numerous Congress members floated the possibility of offering Rittenhouse an internship following his not guilty verdict. Defense lawyer Mark Richards have lambasted the lawmakers for trying to "profit" off of the teenager's case, Business Insider reported.

"A majority of white people pick judges like Bruce Schroeder, the judge in the Kyle Rittenhouse case. A majority of white people do not support policies that would unpack and unroll and reform this system of justice. This is what they want. Matt Gaetz is giving the white folks what they want," Mystal continued. "Look at it. Look at yourselves. It's gross. But until a majority of you stop voting for this, this will keep happening."

"What these cases that we're watching all have in common is white people deputizing themselves in some position of authority to have jurisdiction over their life when they need to mind their blanking business," Cross responded.