In the post-Trump era of news, MSNBC’s Nicolle Wallace has seen her viewership plummet, echoing a trend among other key liberal news hosts. 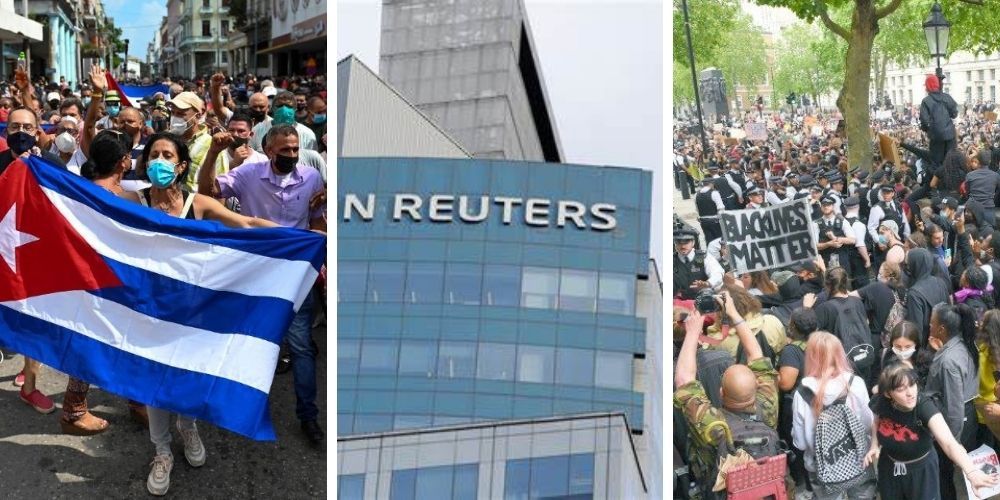 In the post-Trump era of news, MSNBC's Nicolle Wallace has seen her viewership plummet, echoing a trend among other key liberal news hosts.

According to data provided by Nielsen Media Research, viewership for Wallace's 4 pm show Deadline: White House has dropped around 80 percent since January 2021. This drop was seen in the key demographic of ages 25-54.

At the end of May, just 147,000 of those in that demographic were tuning into her show daily.

In May, Wallace's total viewership for the month was under half of that in January, as she struggles to remain relevant in a Democrat-controlled Congress and Presidency.

According to the Washington Free Beacon, Wallace's comparison of "the firing of U.S. intelligence officials to the Holocaust and confused the sound of a soda can opening on air with gun shots" paid off with a commanding viewership.

"Instead of offering strategic advice to Democrats on how to best defeat Trump, Wallace is now forced to run interference for career bureaucrats like Dr. Anthony Fauci," wrote the Free Beacon.

Wallace said Fauci's disclosed emails made him "look good," in an interview with the National Institute of Allergy and Infectious Diseases director.

Wallace joins the ranks of other failing liberal news viewerships. Jake Tapper, host of The Lead on CNN, saw his viewership decrease 66 percent from January 2021.  CNN’s Reliable Sources host Brian Stelter failed to reach the million viewer mark for the 11th straight week this past week.