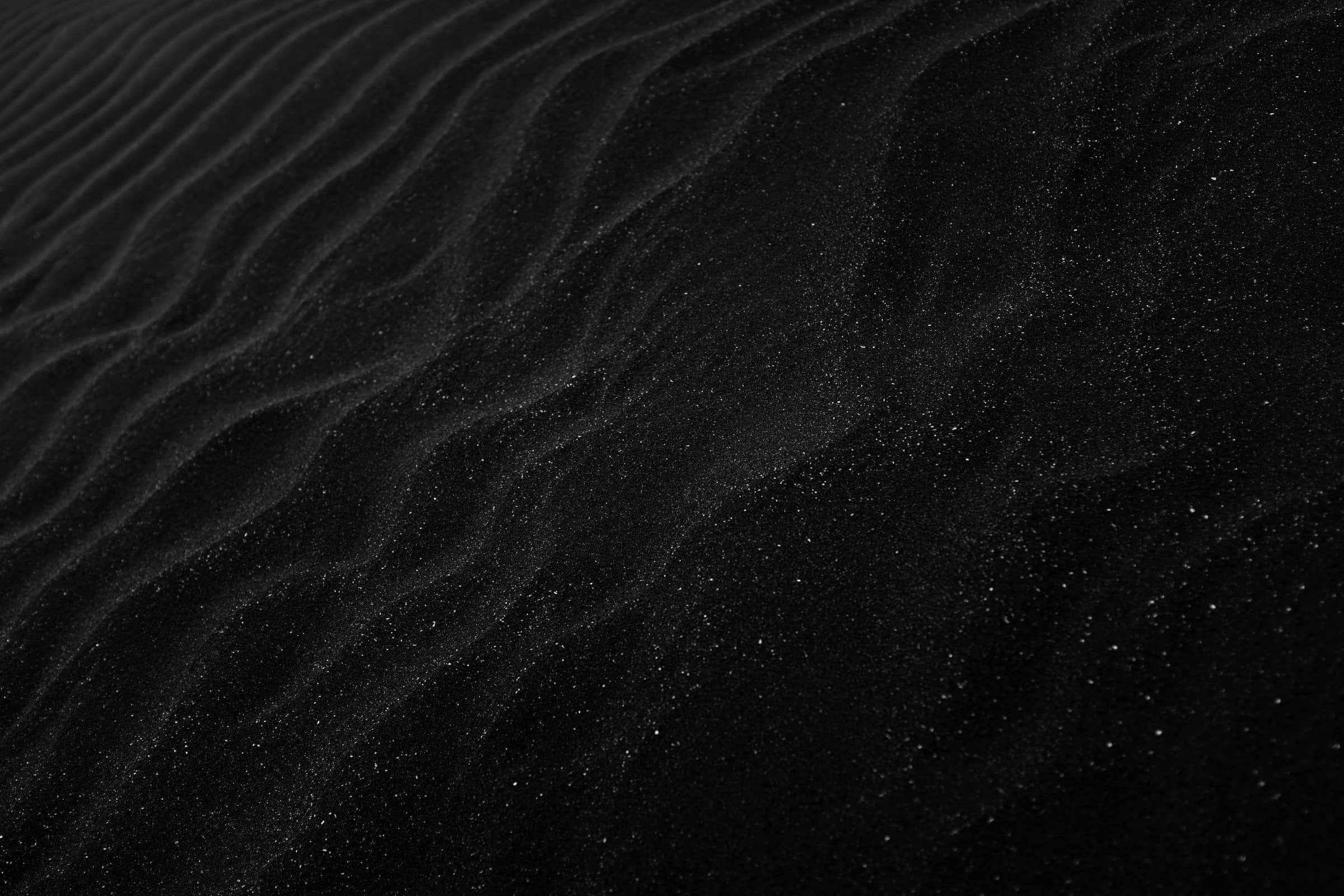 One summer ago, I came across a seemingly purposeful lady selling a seemingly purposeful magazine by a metro station. She was a member of Fightback, a revolutionary socialist organization whose goal was “to do what the Bolsheviks did in 1917”. Quite ignorant as I was (and still am), I asked her if Canada was a socialist country, due to its accessible healthcare and education. My ignorance shocked her. She responded, “Oh no, not at all!” and elaborated using the words “communist”, “Marxist”, and “socialist” interchangeably. Unable to understand her perspective, I asked for her to first inform me on the definitions of those three words. I am unable to articulate what her immediate response was, but I do remember her soon saying, “I’m actually pretty new, so I might not be the best to answer”. She then guided me to her unit’s leader.

He was very welcoming and open to answering my questions. His answers were well prepared. The point that I retained most was that 62 billionaires were as wealthy as half the world. This unequal distribution of wealth was attributed to the exploitation of the many by the few. His group’s dream was therefore that wealth would one day be equally distributed throughout the world. That sounded lovely. “How do you expect this to happen?” was my question. “I mean, do you hope to convince the rich to one day be generous and give us equal portions of their money?”“Oh no we don’t expect them to be generous,” he chuckled.“So what do you expect?”“Well, we’ll have to… just… take it.”I signed up to be notified of their upcoming events; I had to learn more. Soon after, I was invited to attend one of Fightback’s presentations held at Concordia University entitled “The Rise of the Third Reich: A Marxist Analysis”.

There were a good fifty people in attendance in a room adorned with pamphlets, copies of books by Lenin and Trotsky, signup sheets, and flat caps (which appear to have become a rich man’s budenovka). Animal Farm’s absence from their book display suggested that it was not a recommended reading. An elderly seemingly well-read man soon began his presentation. His lecture comprised mostly of examining Hitler’s elimination of Germany’s pre-WWII communist parties. Its final remarks included the following statement: “now the working class far outnumbers the rich, so now is our chance!”. He then gave center stage to any members who wanted to say something. One after another, with tamed Stalinesque egos, members came to the front, each giving a speech stressing the importance of organizing themselves to overthrow capitalism. They did so with intense ambition and passion, only seldom consulting the scripts on their iPhones.

A year later, on another summer day by another metro station, I came across members of La Riposte Socialiste selling their magazine’s latest issue. Their similar model made them appear to be an affiliate of Fightback’s, though they might have been part of a different commune. “Organization” made up the bulk of their responses to my questions: “how will you execute your plan?” “what’s the next step?” and “you might be alright, but how do you know there isn’t a Stalin in your entourage?”I wonder how a capitalist magazine would be received under their regime. I wonder, with a Jordan Peterson sounding inner voice, how organized their rooms are. I wonder how Animal Farm would have ended differently had Snowball been more organized.God bless you, take care of yourself and somebody else.