"NATO’s core task is to protect and defend all allies. There must be no room for miscalculation or misunderstanding," Stoltenberg said. 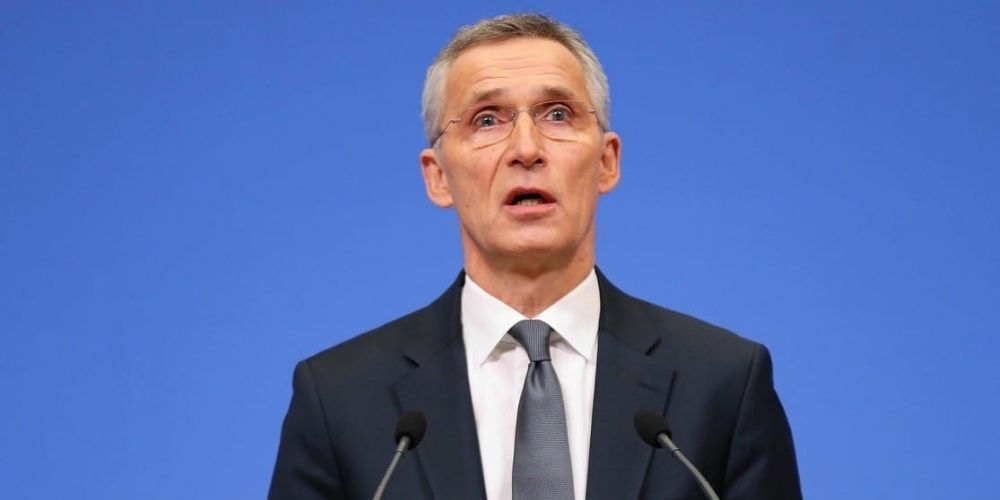 "NATO’s core task is to protect and defend all allies. There must be no room for miscalculation or misunderstanding," Stoltenberg said, according to Fox News.

According to Fox News: "The secretary general said it is deploying forces 'on land, at sea, and in the air,' including thousands of troops, at least 120 allied ships, and more than 100 jets 'on high alert, protecting our air space.’"

"We will continue to do whatever is necessary to shield the alliance from aggression," Stoltenberg said. "Peace cannot be taken for granted. Freedom and democracy are contested by authoritarian regimes."

Ukraine is not a NATO member nation, and while Stoltenberg said the country is considered "a highly valued partner," NATO will not be getting directly involved within the country.

"There are no NATO troops at all inside Ukraine," Stoltenberg said, adding that "we don’t have any plans to put NATO troops in Ukraine."

Stoltenberg called the Russian invasion "a brutal act of war" and "a deliberate, cold-blooded, and long-planned invasion."

"Peace in our continent has been shattered," he said, accusing Russia of "using force to try to rewrite history," stating that "the Kremlin’s aim is to reestablish its sphere of influence … and subvert the values that we hold dear."

Stoltenberg urged Russia "to immediately cease" its military actions, but when asked about holding talks with the Kremlin, he said "Russia has shut the door to a political solution. We regret that, but that is sadly the reality."

Bombings were heard across the country, including in the capital city of Kiev, where backed up traffic was seen in the direction heading west, towards Poland.

In the early hours of the morning, Putin declared war, announcing that he had ordered "a special military operation" to protect people, including Russian citizens, subjected to "genocide" in Ukraine.

"And for this we will strive for the demilitarisation and denazification of Ukraine," Putin said. "Russia cannot feel safe, develop, and exist with a constant threat emanating from the territory of modern Ukraine...All responsibility for bloodshed will be on the conscience of the ruling regime in Ukraine."