The latest media outlet to declare their reasons for not reporting on the New York Post's bombshell discovery of Hunter Biden's laptop is NBC, and their reasons don't hold up. 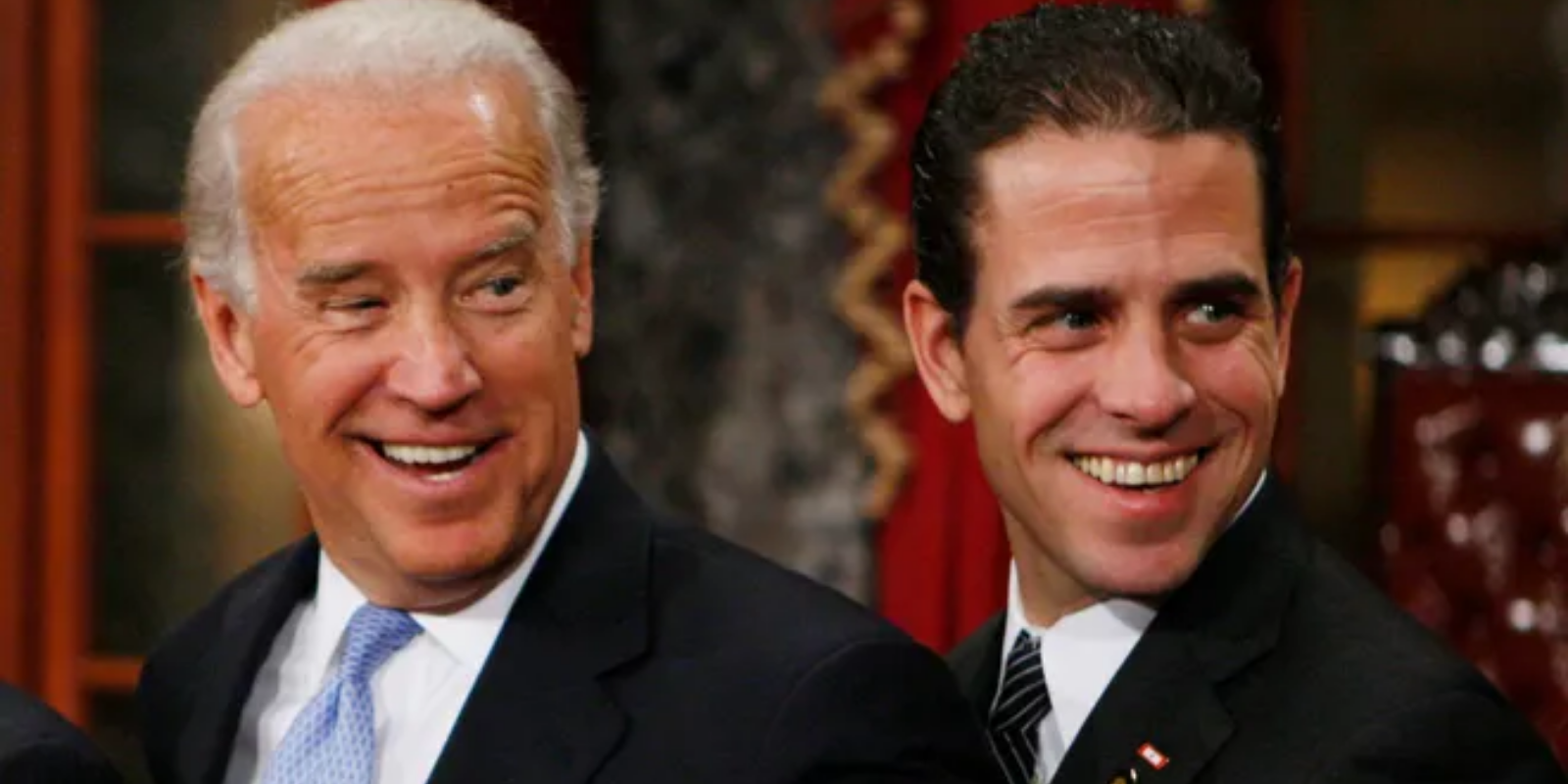 The latest media outlet to declare their reasons for not reporting on the New York Post's bombshell discovery of Hunter Biden's laptop and alleged influence peddling is NBC, and their reasons don't hold up.

The FBI has confirmed that the emails recovered from the laptop by the Post are legit, but that's not good enough for NBC. Hunter Biden's business associates, like Bevan Cooney and Tony Bobulinski, have come forward and talked about the part Joe Biden played in his son's business dealings. But for NBC, they note that the Wall Street Journal, which published two stories—one opinion, one news— the first claiming that the emails were legit and the second claiming that another business partner had no information on the matter.

As Mark Hemingway writes in Real Clear Politics, "the news story in no way contradicted or debunked Strassel's column... What the news story did have that Strassel didn't, was James Gilliar, another businessman involved in the deal, denying knowledge of Joe Biden’s involvement. 'I am unaware of any involvement at any time of the former vice president,' he said. 'The activity in question never delivered any project revenue. But Gilliar's lack of knowledge — one way or the other—doesn't preclude Bobulinski having evidence of Joe Biden’s involvement. Further, Gilliar did not respond to a request for comment on an email where Bobulinski references a 10% stake in the deal being 'held by H for the big guy,' and whether 'the big guy' refers to Joe Biden, as alleged by Bobulinski."

NBC writes that the existence of one email, from April 2015, which was from a Burisma exec to Hunter Biden thanking him for the intro to his VP dad, doesn't mean that Biden was involved in Hunter's business dealings, an accusation he has repeatedly denied. However, as Bobulinski stated, there was an intentional effort to keep Joe Biden's name out of all paperwork or correspondence. Bobulinski said that he met with Joe, but that he corresponded with Hunter and brother Jim Biden about the meeting, and not with Joe directly until they were face to face.

Another reason NBC won't run the story is because they haven't been granted access to the laptop to do their own investigation. However, the FBI is apparently investigating, and despite the FBI saying the emails are legit, NBC doesn't believe it. Perhaps their investigators are better equipped to investigate than the FBI.

NBC reports that also they're not reporting on the Hunter Biden story because nothing new has happened with it, there's a "lack of major new revelations," they say. But all this means is that they haven't been paying attention. The New York Post dropped the story on Oct. 14, and since then multiple other outlets have uncovered new information, from Tucker Carlson's interview with Tony Bobulinski, to Breitbart's contact with former Hunter Biden associate Bevan Cooney, there have been new revelations and information. But NBC says they haven't seen it for themselves, and they don't want to report on what they haven't seen.

Although later in their lengthy write up of their reasons to not cover the story, they write that "An NBC News correspondent sent a letter two weeks ago to Giuliani, seeking copies of the materials. His lawyer, Robert Costello, granted the correspondent the opportunity to review some Hunter Biden emails and other materials in person. The materials included copies of Hunter Biden identification documents that appeared to be genuine. But without taking possession of the copies, it was not possible to conduct the sort of forensic analysis that might help authenticate the emails and documents."

So did they review the documents or not? Do they know?

NBC says that the American public already knew that Hunter Biden was using his connections at the highest levels of American government to further his business interests, so it's not new enough news. The New Yorker said that year that there were ethical questions with regard to the Biden's and Burisma, but that was last year, so not big deal.

Trump's kids use their connections too, so there, but we're not spending all day talking about that, NBC says. Touché.

The New York Times and the Washington Post alleged that there was disagreement in the news room at the Post as to whose byline would be on the story, and Rudy Giuliani didn't first approach the Post with the laptop. When NBC tried to poach Tucker Carlson's Bobulinski scoop, Bobulinski declined. Bobulinski said he met with Biden, but NBC said that doesn't mean Biden knew anything or stood to gain from it. When NBC can't refute the stories, they question the messenger—be it Giuliani, Bobulinski, the New York Post, or the laptop repair shop that turned over the laptop in the first place. Classic distraction technique.