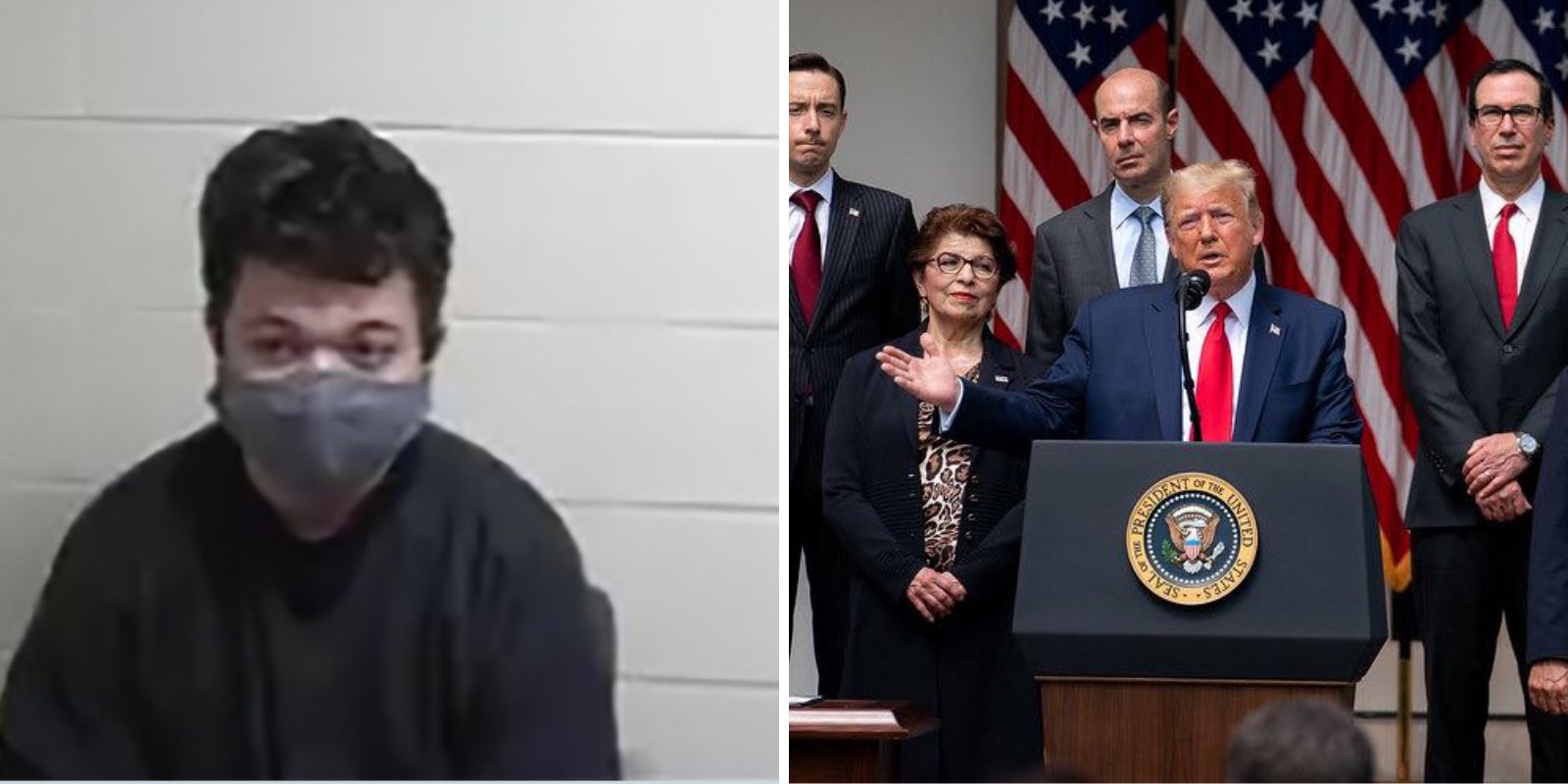 NBC News misrepresented an internal memo meant to brief the Department of Homeland Security on the Kyle Rittenhouse case, leaving out key context that instructed officials to remain unbiased in future press statements.

"In preparing Homeland Security officials for questions about Rittenhouse from the media, the document suggests that they note that he 'took his rifle to the scene of the rioting to help defend small business owners,'" NBC News wrote about the "Rittenhouse talking points."

The Illinois teen was captured on camera being chased down and attacked by Black Lives Matter rioters before he allegedly shot three men, killing two.

"Subsequent video has emerged reportedly showing that there were 'multiple gunmen' involved, which would lend more credence to the self-defense claims," NBC News quoted the internal notice.

Townhall has obtained the DHS memo, which starkly contrasts from how NBC News described the letter's content. The differentiation between two distinct sections, "Situation" and "Response," was omitted from NBC News' story.

Under highlights of the incident, articles were linked outlining that fateful night in Kenosha. Most notably, the trial by media circumstance read: "Media are trying to craft the narrative of a police-obsessed lone wolf. Democrats labeled him a white supremacist with zero evidence."

But these situational points were simply on background. The quotes were reported by NBC News as go-to lines officials were instructed to espouse if asked about the Rittenhouse case. However, these direct quotes are not found underneath "Response."

Instead, under the "Response" portion, the memo directed DHS officials to say: "I'm not going to comment on an ongoing investigation, especially not one outside of my law enforcement jurisdiction." If pressed, representatives can answer with the legal disclaimer: "What I will say is that Rittenhouse, just like everyone else in America, is innocent until proven guilty and deserves a fair trial based on all the facts, not just the ones that support a certain narrative."

Other apolitical phrases include: "This is why we try the accused in the court of law, not the star chamber of public opinion" and "This is also why we need to stop the violence in our cities. Chaotic and violent situations lead to chaotic, violent, and tragic outcomes. Everyone needs law and order."

In other words, NBC News rolled two different components together. The "Situation" section is "not meant to be talking points," a senior official with direct knowledge of the matter told Townhall.

Marina Medvin, Rittenhouse's attorney, since tweeted: "The left can't help themselves but get 'creative about the truth' with this boy." Medvin responded to Presidential hopeful Joe Biden's allegations against Rittenhouse, wherein Biden had claimed that he was a "white supremacist."

Medvin said that there was absolutely no evidence that Rittenhouse is a white supremacist, noting instead that this was a "dangerous storyline" that was "concocted by online trolls and then parroted by mindless politicians and pundits."