Netflix has removed the LGBTQ tag on its series about Jeffery Dahmer, the deranged serial killer who killed, dismembered and cannibalized 17 boys and men, after several days of intense backlash on social media 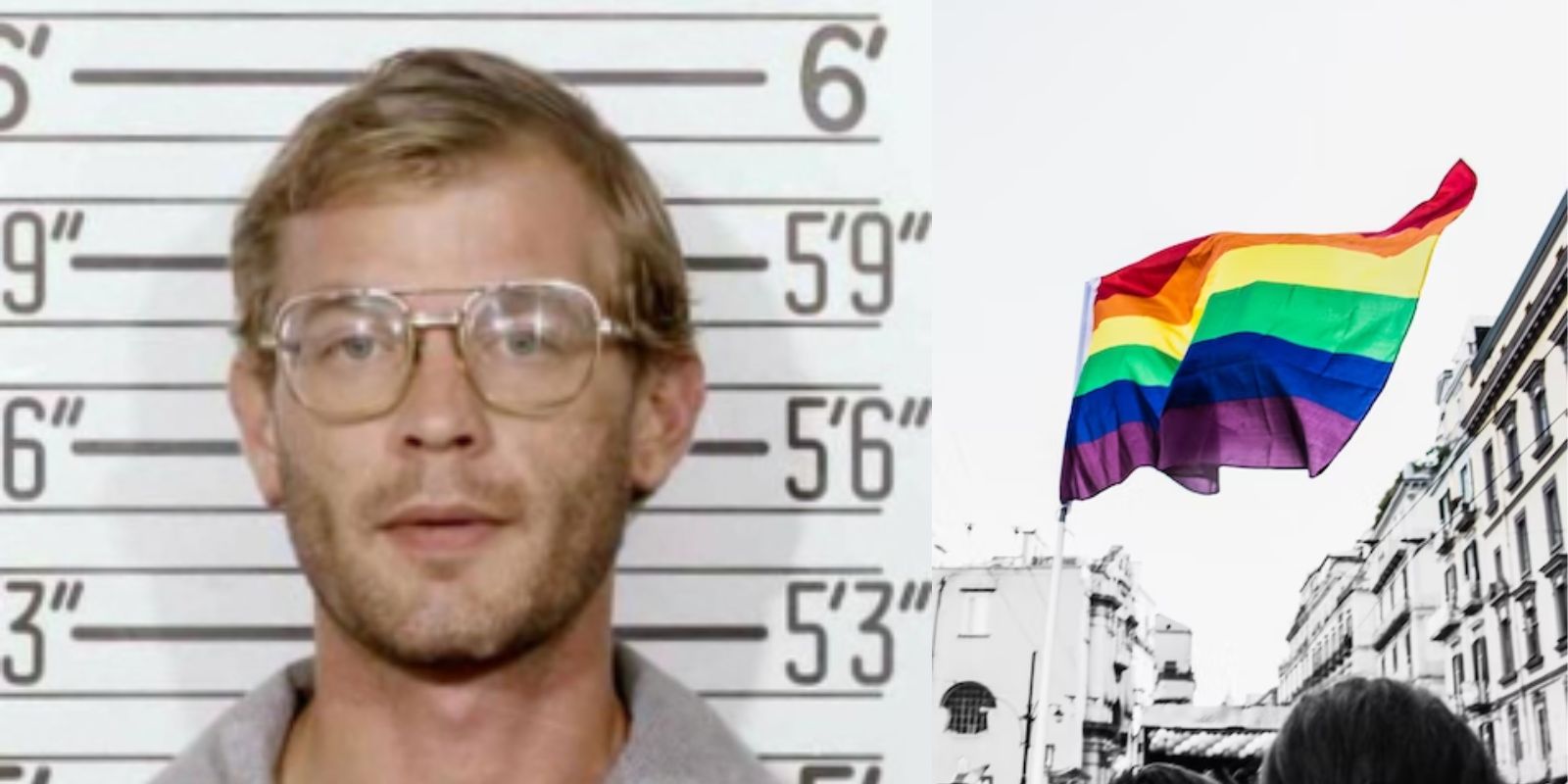 “Why the f–K did Netflix tag the Jeffrey Dahmer documentary LGBTQ?” saidTikTok user Lizthelezbo in a now-viral post. “I mean, I know it’s technically true, but this is not the representation we’re looking for.”

The series Monster: The Jeffrey Dahmer Story features Evan Peters in the role of the Milwaukee Cannibal, whose killing spree spanned from 1978 to 1991, and whose later murders didn’t just include cannibalism but also necrophilia.

“Imagine clicking on the LGBTQ category and this is what you get,” said one Twitter user.

"Lololo that’s hysterical by Netflix. Slapping the LGBTQ tag on Dahmer like 'Looking for LGBTQ content?? Well boy do we have the show for you! Where every episode another LGBTQ person gets massacred & eaten!'

But not everyone agrees. Some took to social media to defend the tag on the series.

“Jeffrey Dahmer was a real person. He murdered real people. He was a gay man. He has been historically portrayed in film and television for literally over 30 years over a hundred times and all of a sudden because of a Netflix series, people are acting like he murdered their mom,” said one.

“The verdict is in. Jeffrey Dahmer was not gay” responded another.

“I mean, it is something that greatly impacted the lgbtq community, right? Educational purposes?!,” another TikTok user suggested.

Others complained that the families of Dahmer’s victims found the show distressing and retraumatizing.