A web of at least four fake Twitter accounts, all with bios saying they were allies to the LGBTQ+ community that were pushing maximum caution over Covid, was discovered. 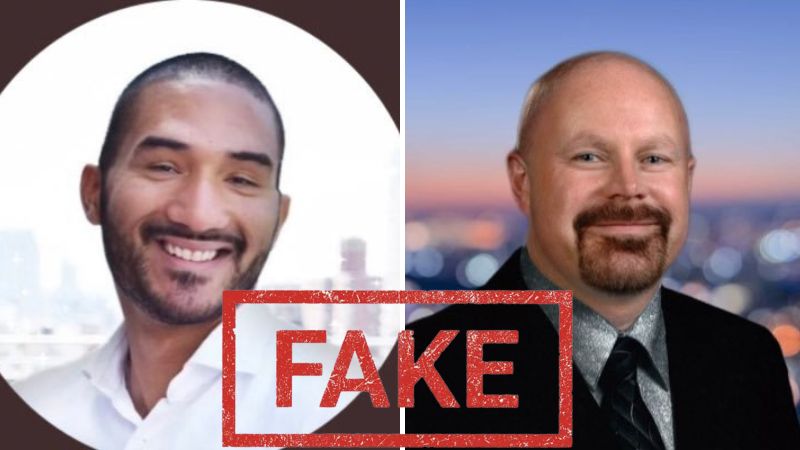 In December, Twitter user Joshua Gutterman Tranen discovered a web of at least four fake Twitter accounts, all with bios saying they were allies to the LGBTQ+ community, that was pushing maximum caution over Covid along with absolute adherence to authoritative Covid policies such as masking and social distancing.

The San Francisco Standard reports that Gutterman Tranen uncovered the hoax by first investigating the Twitter user, Dr. Robert Honeyman, whose pinned tweet from November 12, 2022, reads, "My sister has passed away from Covid. The last couple of days have been difficult I won’t be responsive on here for a while. When I’m back all Covid minimisers will be blocked straight away.. I’m out of patience."


Dr. Robert Honeyman's December 12, 2022 tweet reads, "Sad to announce that my husband has entered a coma after being in hospital with Covid. The doctor is unsure if he will come out.This year has been the toughest of my life losing my sister to this virus. This is the first time in my life I don’t see light at the end of the tunnel."

"If you could follow me on this platform I need as much people round me as possible right now. Feeling empty sadness," the account added.


The consultation the account claimed they performed was on the new Scooby-Doo movie and that they lobbied to make Velma a lesbian. That information was fake as was the whole account, as Dr. Robert Honeyman has no verifiable biography past the Twitter account.

"Their supposedly comatose husband, Dr. Patrick C. Honeyman, was also fake. His Twitter photo had been stolen from an insurance professional in Wayne, Indiana," reports the San Francisco Standard.

Two more accounts, Dr. Gerold Fischer and Dr. Steve "Ste" Ville, connected to the Honeyman's were also fake. All four accounts had bios that displayed the Ukrainian flags along with the Pride flags.


All four were critical of policies and positions that pushed back against the most stringent of Covid policies.

Dr. Robert Honeyman had even asked his followers to report other Twitter users for "attacks" about "my sisters post."

"In March, we broadened our policy guidance to address content that goes directly against guidance on COVID-19 from authoritative sources of global and local public health information," the policy stated.

On Monday it was announced Jim Jordan will head a new select committee that will look into governmental abuse of power and investigates the correspondence between the Biden administration and big tech companies following the information on censorship that came out of the Twitter Files, including around Covid policy.