He was allegedly impaired, although there were no students on board at the time. 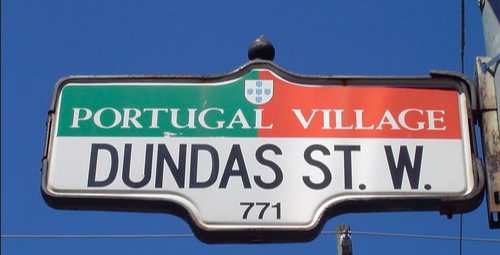 A New Brunswick bus driver has been arrested after driving his school bus off a road and crashing into a ditch.

He was allegedly impaired, although there were no students on board at the time.

According to the RMCP, the crash occurred on Lilloett Drive in Chipman, N.B., shortly after five in the afternoon.

No injuries have been reported at this time, and the driver has been released with a 90-day license suspension as well as a promise to appear in Court.