"The mask mandate will be ending very, very, very, very soon. I can't tell you exactly what date it's going to be but I think the term in New Hampshire is wicked soon, so we're there." 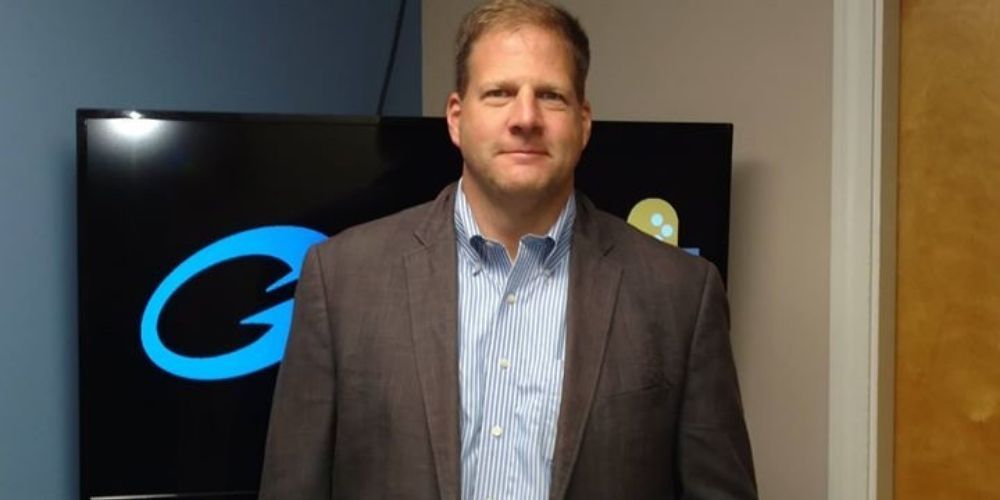 New Hampshire Republican Governor Chris Sununu announced Wednesday the state’s mask mandate will end soon. The statewide mask mandate is scheduled to expire on Friday but it remains unclear if the governor will renew it.

During a virtual event with the Greater Portsmouth Chamber on Wednesday, Sununu said, "The mask mandate will be ending very, very, very, very soon. I can't tell you exactly what date it's going to be but I think the term in New Hampshire is wicked soon, so we're there."

He also pointed out that New Hampshire has one of the fastest vaccine distributions and lowest death rates in the nation.

He added that the state has provided coronavirus vaccinations to the state’s "most vulnerable population … that make up 98 percent of the fatalities."

The Governor added that "as we get out of COVID, as we get folks vaccinated, we’re getting out of the regulations and we’re doing it really, really fast."