A new study ranks all US states in their handling of the COVID pandemic from best to worst. Florida came out among the top states, while the states of New York, New Jersey and California were near the bottom. 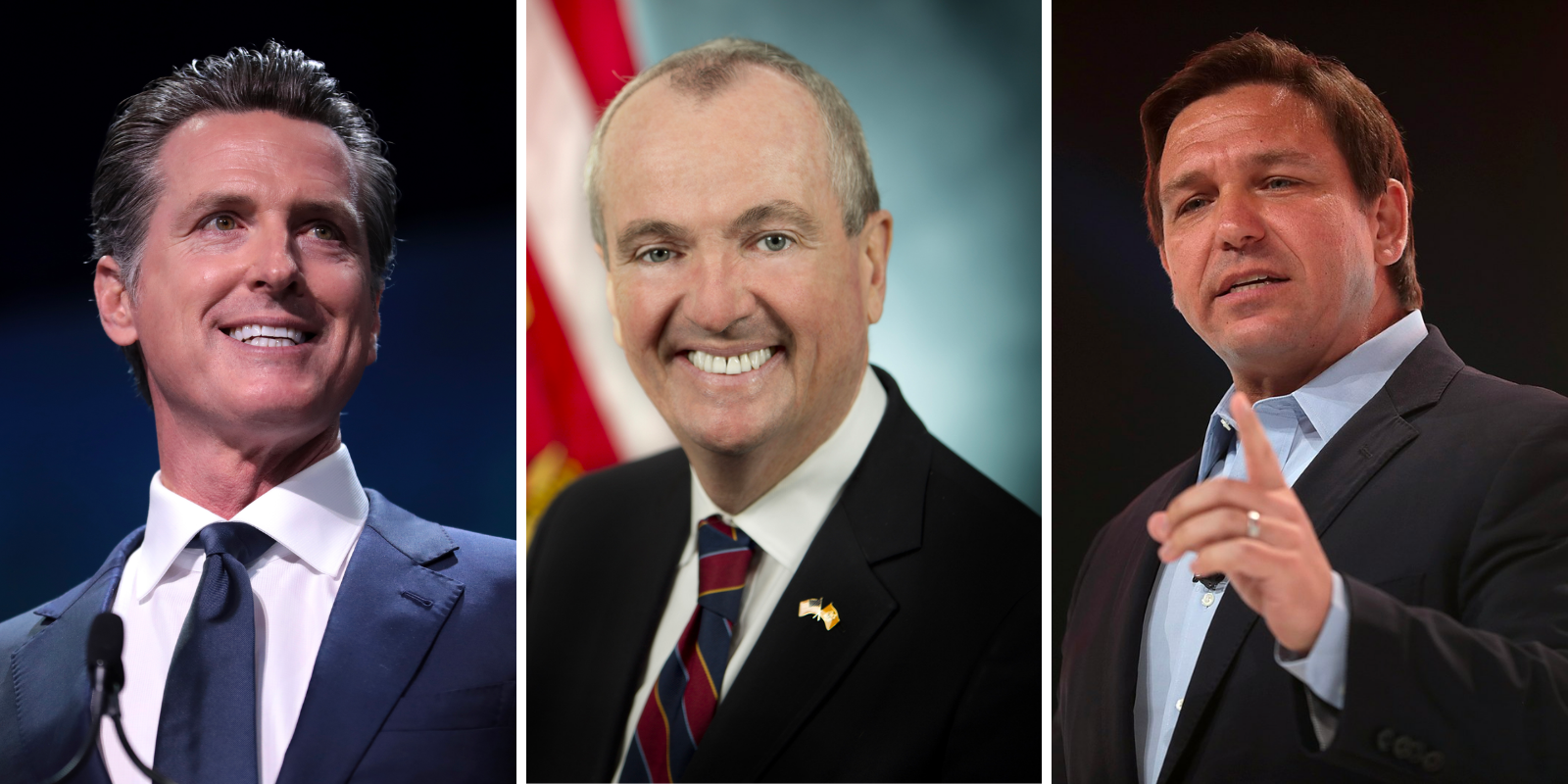 A new study ranks all US states in their handling of the COVID pandemic from best-to-worst. Florida came out among the top states, while the states of New York, and New Jersey were at the bottom.

"Shutting down their economies and schools was by far the biggest mistake governors and state officials made during COVID, particularly in blue states," commented Stephen Moore of the Committee to Unleash Prosperity, the organization that performed the study.

The study further revealed that, on average, unemployment was two full points higher in states that engaged in "severe lockdowns."

According to the New York Post, "the bottom 10 on the study’s 'report card' were dominated by states that had the most severe pandemic lockdowns and were among the last to finally reopen schools."

In fact, New Jersey ranked dead last out of all states in 50th place, with New York next in line in 49th place. Illinois, Washington DC  and the state of California also fared very poorly in the rankings.

"They had high age-adjusted death rates, they had high unemployment and significant GDP losses, and they kept their schools shut down much longer than almost all other states," stated the commentary to the study.

As The Daily Mail noted, "places that allowed their residents more freedom as coronavirus swept across the country appeared to fair better over the last two years."

The Post further commented on nursing home scandals, which were issues in both the state of New York and neighboring New Jersey. In New York, then-governor Cuomo worked with his aides to cover up the true death toll in public long-term care facilities.