Newly appointed British Prime Minister Rishi Sunak is considering changing the wording of the Equality Act 2010 to ensure that the protected characteristic of sex is not mistakenly interpreted also to include self-declared gender identity. 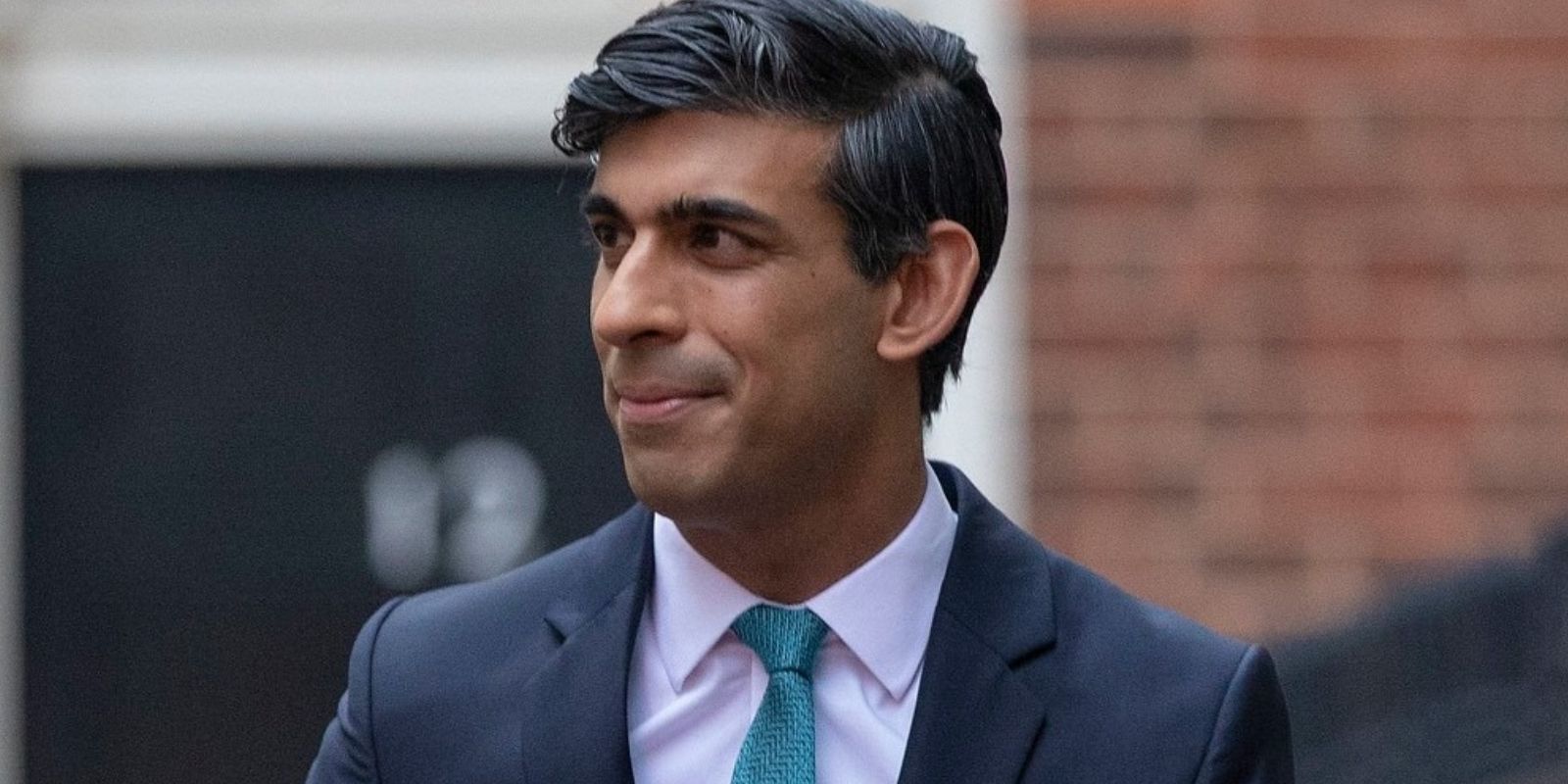 Newly appointed British Prime Minister Rishi Sunak is considering changing the wording of the Equality Act 2010 to ensure that the protected characteristic of sex is not mistakenly interpreted to include self-declared gender identity.

According to a report in The Telegraph, Sunak intends to review the language of the act and clarify that sex means biological sex, not gender identity, meaning that males who identify as women would not be permitted to enter female-only spaces such as changing rooms or rape crisis centers, nor would they be able to compete in women’s sports categories.


The clarification would also make it clear that gender self-identification is not a legally protected characteristic under the act. Despite reports to the contrary, this would not change the Equality Act 2010 but would instead prevent it from being misinterpreted, which is so often the case now.

The Equality Act 2010 protects the right of women to single-sex spaces for their safety and privacy, but another protected characteristic in the act is gender reassignment, which protects people from being discriminated against for being transgender. This has led to confusion and resulted in many institutions believing that trans-identified males must be given access to female-only spaces and services. But of course, the moment a male is permitted entry to a female-only space, that space ceases to be female-only.

It is, and has always been, completely lawful to exclude all males from female-only spaces under the single-sex provisions of the Equality Act, but due to misinterpretations of the act by trans lobby groups such as Stonewall, males have been permitted to self-identify as women and access women’s spaces and compete in women’s sports.

In an effort to encourage the Prime Minister to review the act, Sex Matters, a UK non-profit organization that campaigns for clarity about sex in public policy, law, and culture, launched the Make the Equality Act Clear petition, calling on the government to clarify, with a legislative amendment, that sex means sex in the Equality Act 2010.

In the first 24 hours, 15,000 people signed the petition, and the number continues to increase.

“There has been much confusion about how the Equality Act and GRA [Gender Recognition Act] interact. This has caused uncertainty and conflict for women, transgender people, and service providers,” explains the petition.

“The Equality Act 2010 covers nine separate protected characteristics, including “Sex” & “Gender Reassignment”. This protects people against sex discrimination and discrimination because a person is transgender,” continues the petition. “The Government must exercise its power … to modify the operation of the Equality Act 2010 by specifying the terms sex, male, female, man & woman, in the operation of that law, mean biological sex and not "sex as modified by a Gender Recognition Certificate."

According to The Telegraph, a Downing Street source said protecting women and girls is a priority of the new Prime Minister.