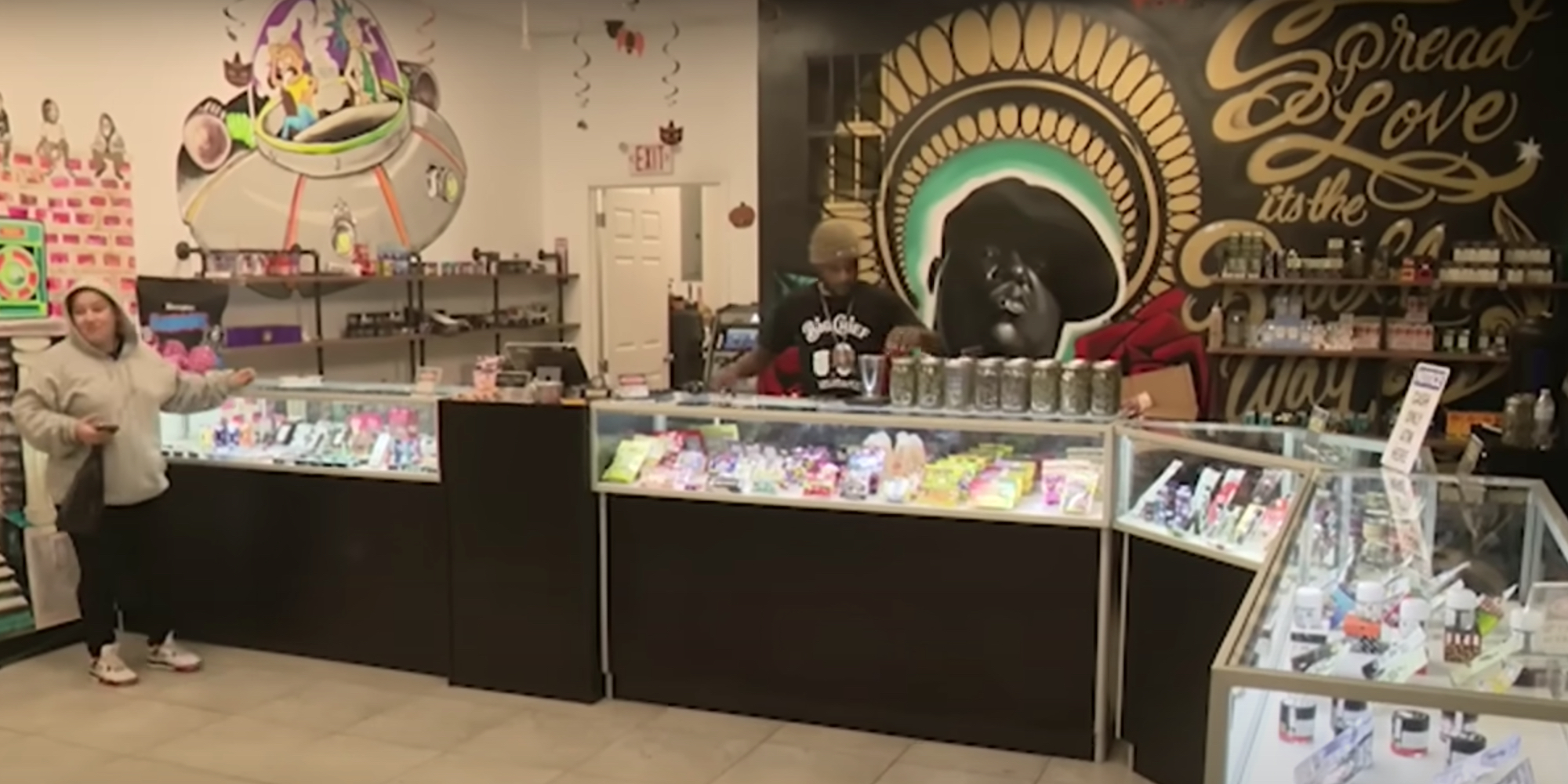 The move comes nearly two years after the state legalized controlled adult use of the drug.

According to the New York Post, following approval of the licenses by the Office of Cannabis Management, the state agency board met in New York City to officially hand thirty-six of them out, twenty-eight to entrepreneurs, and eight to non-profit organizations.

In order to be eligible to receive a license, applicants had to have been arrested for a marijuana-related offense, or be related to someone who had, and prove that they had owned a profitable business at some point in their lives.

Due to "active litigation," licenses have not been allowed to be handed out to those in certain parts of the state, including Brooklyn.

As the Post reports, there have been over 900 applications, with a further 100 licenses set to be handed out in the near future.

New York City Mayor Eric Adams released a statement celebrating the move, calling it "a massive stride towards ensuring that social and economic equity will be infused throughout all facets of the emerging cannabis industry."

"This is just the beginning of a multibillion-dollar opportunity for our city," Adams said, adding that he was "proud that the first legal retail sales will be made by entrepreneurs who were most harmed by previous cannabis criminalization."

He went on to praise the Office of Cannabis Management for ensuring that, "Those directly harmed by cannabis criminalization are given the opportunity to better themselves through entrepreneurship, while also providing funding to non-profit organizations that have historically supported underserved New Yorkers."

Adams also announced that Cannabis NYC would be hosting a series of policy review workshops in the coming weeks to go over a set of proposed regulations under which the new dispensaries would operate.

During the past twenty-five years, there have been over 800,000 arrests for "low-level" marijuana crimes in New York state.