"It didn’t run," Bowles writes. "...A few weeks after I filed, an editor told me: The Times wouldn’t be able to run my Kenosha insurance debacle piece until after the 2020 election, so sorry." 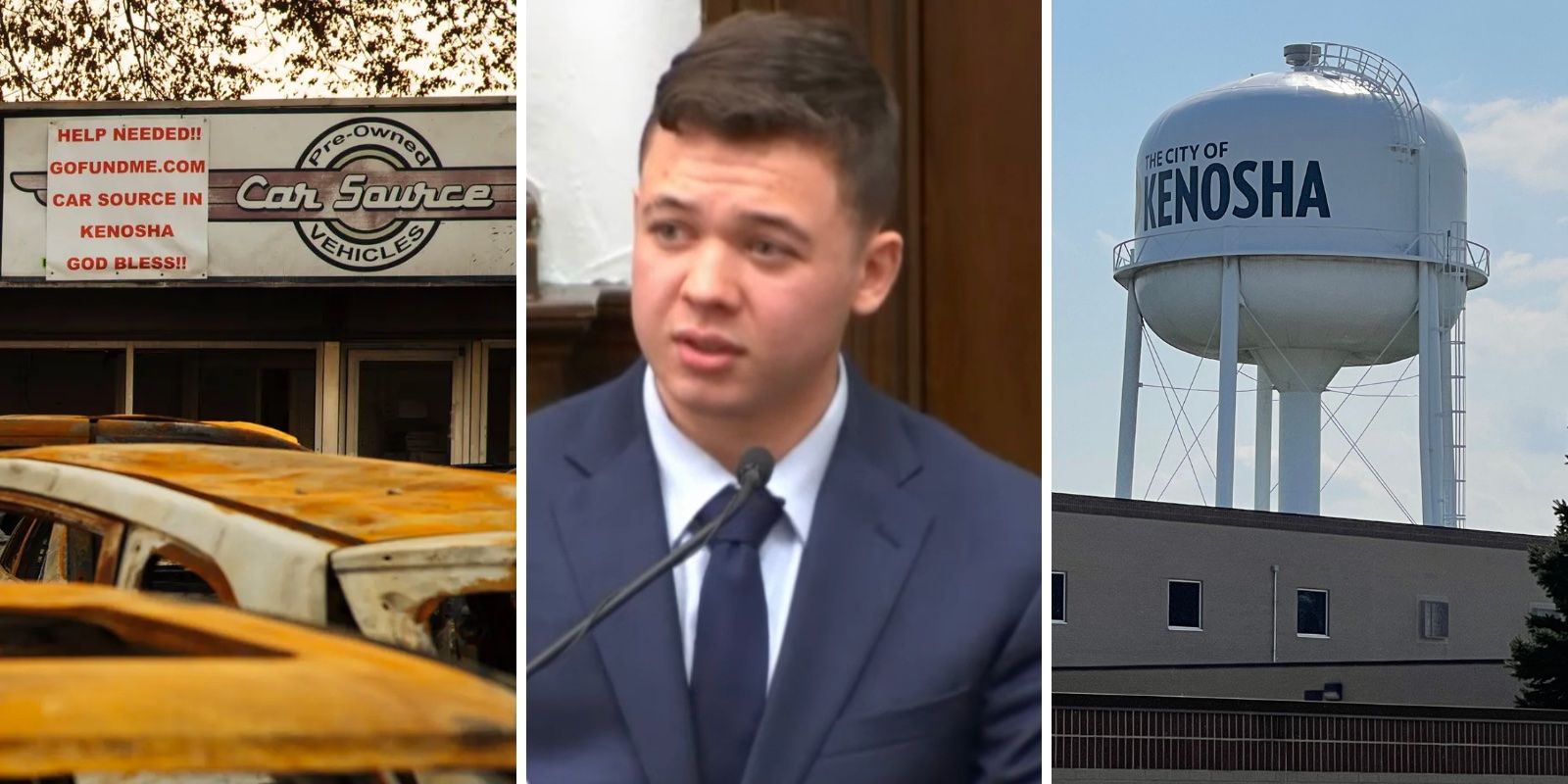 "A note on Kenosha in light of the Kyle Rittenhouse trial," writes Nellie Bowles in Common Sense with Bari Weiss, "Until quite recently, the mainstream liberal argument was that burning down businesses for racial justice was both good and healthy. Burnings allowed for the expression of righteous rage, and the businesses all had insurance to rebuild."

Bowles explains that she was working for the Times at the time, and traveled to Kenosha. What she found bore no resemblance to the story being told by the Times, or other mainstream media outlets.

In fact, much of what had been reported essentially "turned out to be not true. The part of Kenosha that people burned in the riots was the poor, multi-racial commercial district, full of small, underinsured cell phone shops and car lots." She spoke to the people who owned the shops, and the communities that relied on those businesses, then she filed the story.

"It didn’t run," Bowles writes. "It sat and sat... A few weeks after I filed, an editor told me: The Times wouldn’t be able to run my Kenosha insurance debacle piece until after the 2020 election, so sorry."

Bowles said there were reasons given that weren't about skewing the election or not wanting to put out a truthful story about the riots and their aftermath, but the piece did not run until November 9, 2020, once Joe Biden was declared the winner of the election.

That article spoke about how many of the people out burning, looting, and rioting were white. A shop owner she spoke to in Kenosha told Bowles she was "shocked... to see so many white protestors destroying property in the name of Black lives." Bowles wrote that these "seemed to be well-off young people, with little sense" of what local shops really mean to their owners and their communities.

That shop owner, Linda Tolliver, said "It's some blue-haired, latte-drinking hippie in Seattle coming here to raise hell while they go home to their nice beds. They don't care about any of us."

This was the scene that Kyle Rittenhouse faced when he was out in Kenosha on the night of August 25, 2020, and shot three men, killing two. He is now on trial for those deaths, and has claimed that he was acting in self-defense.

"Whatever the reason for holding the piece," Bowles writes "covering the suffering after the riots was not a priority. The reality that brought Kyle Rittenhouse into the streets was one we reporters were meant to ignore. The old man who tried to put out a blaze at a Kenosha store had his jaw broken. The top editor of the Philadelphia Inquirer had to resign in June 2020 amid staff outcry for publishing a piece with the headline, 'Buildings Matter, Too.'

"If you lived in those neighborhoods on fire, you were not supposed to get an extinguisher. The proper response — the only acceptable response — was to see the brick and mortar torn down, to watch the fires burn and to say: thank you."

Bowles article in the Times took aim at the reporting that had been done on the riots and their aftermath in the small city on Lake Michigan. She wrote that "Some activists have downplayed the damage to businesses from looting and arson in racial justice protests around the country" and that "some small entrepreneurs" were "struggling."

Many of the shops and businesses that were destroyed, she wrote, were underinsured. And In Kenosha, "more than 35 small businesses were destroyed, and around 80 were damaged." These shops were locally owned, not big box stores with nearly endless resources.

Bowles spoke to a man who owned three restaurants in Kenosha, who said "We can't call corporate. There's no backup."

Bowles also spoke to the owners of three used car lots, called Car Source. "Some 140 vehicles in its lot were destroyed by arson," Bowles wrote. "The family that owns the lot, of Indian descent, estimates the damage at $2.5 million." The brothers who own those businesses were called to testify in Rittenhouse's trial.

A family owned cellphone shop was looted then torched, as was a clothing and shoe shop next door, which was also in the family. The apartments that sat on top of these shops also burned. While no person died in those fires, many family pets were lost. These were in a working-class area, and all of the families effected were struggling. Tenants who ended up homeless had to try to get help through crowdsourcing campaigns.

And the Times didn't want their readers to know about this until after Biden won the election. Bowles article is a scathing rebuke of the pro-riot narrative that suited Antifa, BLM and their supporters during the summer of civil unrest in 2020, and after the fact, when the real life impact of those riots were downplayed in order to uphold the social justice narrative woken by mainstream media and Democrat politicians.