Former NFL offensive tackle and decorated assistant coach Eugene Chung told the media on Saturday that he was denied a job because he was "really not a minority". 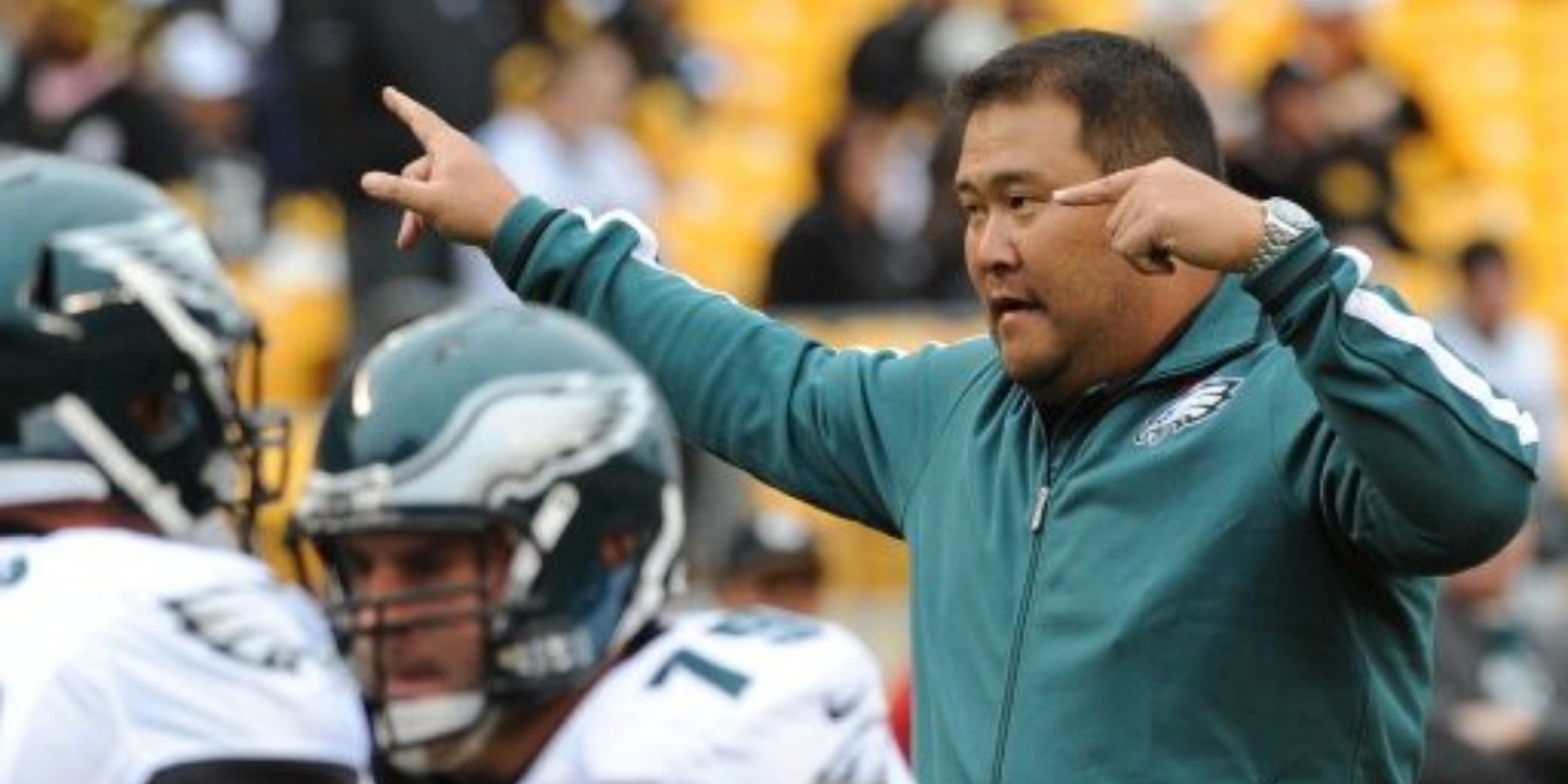 Former NFL offensive tackle and decorated assistant coach Eugene Chung told the media on Saturday that he was denied a job because he was "really not a minority".

"I was like, 'Wait a minute. The last time I checked, when I looked in the mirror and brushed my teeth, I was a minority. So I was like, 'What do you mean I’m not a minority?'"

"That’s when I realized what the narrative was. I was blown away, emotionally paralyzed for a split second. I asked myself, 'Did I hear that correctly?'"

"As soon as the backtracking started, I was like, 'Oh no, no, no, no, no, you said it. Now that it’s out there, let’s talk about it.' It was absolutely mind-blowing to me that in 2021 something like that is actually a narrative."

"I’m not sitting here bashing the league at all, because there are great mentors and there are great coaches that embrace the difference. It’s just when the Asians don’t fit the narrative, that’s where my stomach churns a little bit."

The 51-year-old Chung, who is of Korean ethnicity, is the first Asian-American first-round draft pick ever, and played a total of 55 games with the NFL in the position of offensive tackle. He then moved on to be an assistant coach with the Eagles, a position he held for 10 years, to Super Bowl success.

According to the NFL's Rooney Rule, teams that hire minority candidates in premium positions like coaching, office or coordination positions get extra draft picks as a reward. Supposedly, Asians are officially included as minorities according to the rule.