The rules which were designed to protect and create equality end up becoming the measures which produce unfairness and questionable moral outcomes. 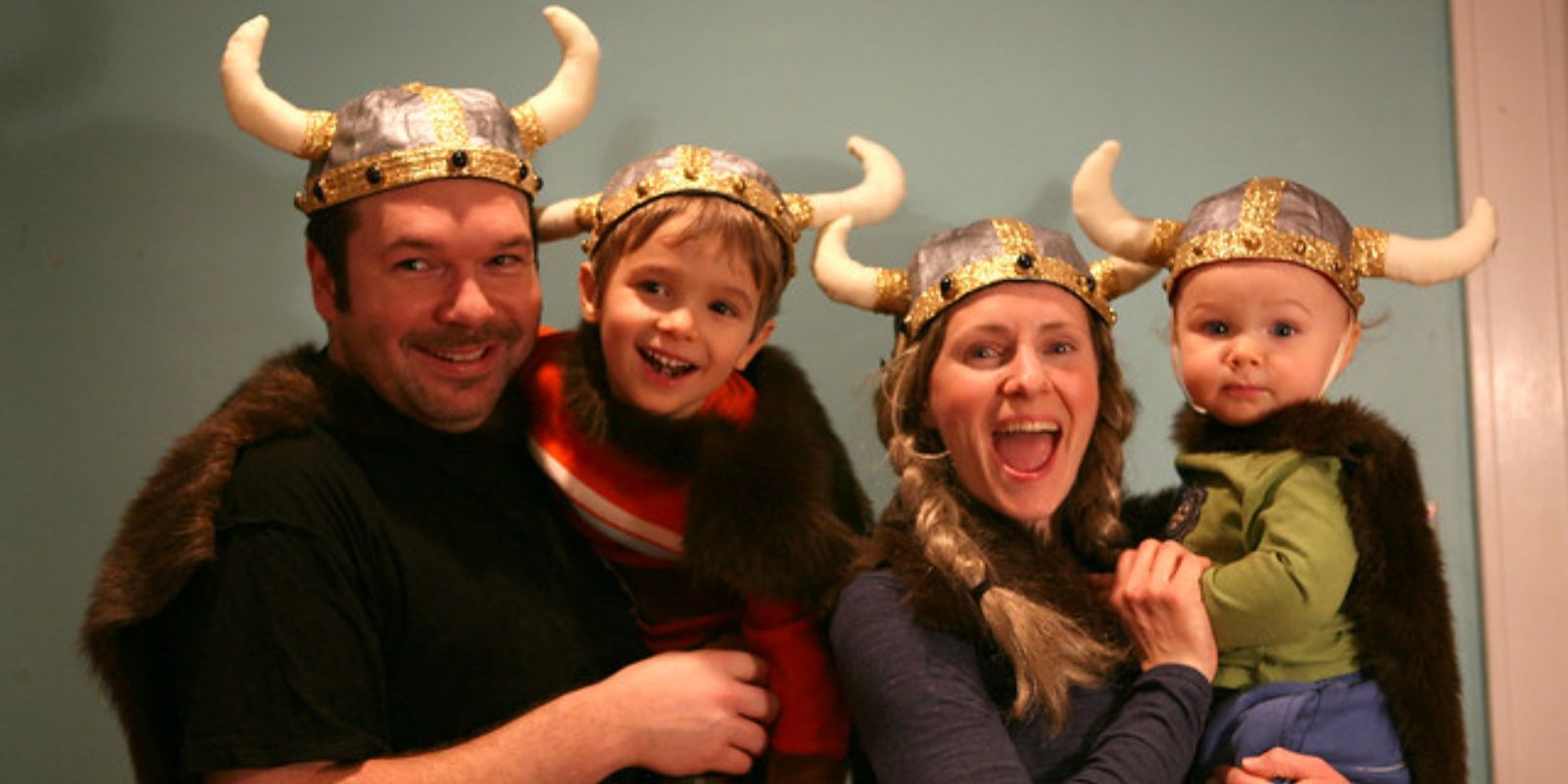 The structure of the family has come under attack, in one of the most peaceful ways. The Scandinavian countries are regarded highly for a number of reasons, often including the level of happiness and for being one of the best places in the world to raise a family. The model the Nordic countries is based on the idea of equality. The problem with equality is the lack of discernment from equity.

This lack of discerning between a rigid idea of equality (50/50 as it’s so often called) and fairness, translated into a blurring of the lines between personal and public spaces. The boundaries between the family and the society are gradually being chipped away.

Equality has been deemed as generally good for the whole, which has turned into a dogmatic way of imposing a values structure, without taking into consideration individual and familial difference. The ideas that are supposed to make life better for everyone can have tragic consequences for a growing number of individual families.

Signs of these consequences are becoming apparent already. In the media, news stories such as those from the BBC and The Culture Trip describe the rise of state control into the the family structure as correlative to to a plethora of social, economic, political and biological consequences. The strange part about the compliance with the Schengen family policies is the silence from the populations within these countries.

The Schengen family policies are based on the premise of 50/50, often referred to as equality. Many people believe the children belong to the society and not to the family. A social welfare agency has the right to evaluate your home and whether or not it is up to their standards. There are instances families are separated and kept apart on the basis of misunderstanding.

Instead of working cooperatively to create a family, children are deemed to be belong to the society. This is often due to the fact the cost of giving birth, education, and care for well-being are distributed amongst the society through the tax structure. This is where the notion of “Deep State” was born, as the ideas, or state, drive a wedge into what was formerly considered a private sphere. The loss of privacy allows for greater surveillance of individuals and disruption of the family.

The idea of equality (not equity), as realized in the Schengen region, is the way forward is composed of the belief and conviction the ideology can fix and heal social injustices. Theory and reality come sharply against each other, as seen over the change in demographics, economics, and social issues over the course of generations. The rules which were designed to protect and create equality end up becoming the measures which produce unfairness and questionable moral outcomes.

The rules designed to protect people from harm become the ways that tear families apart. For example, if your neighbour or colleague feels so inclined to contact Barnevernet, your family life could be thrust into the news such as families were on the BBC. The widely known knowledge in the errors the child welfare system in Norway and surrounding Scandinavian region, has not been enough to stop these occurrences from happening.

Once laws and bureaucratic systems are in place, years of expenses and emotional turmoil put families through additional stress and suffering. The assumption such scenarios could never happen within the United States could not be further from the near future.

Systems, while created by people, once in place become difficult to alter. Motivation for family planning, translates into a sense of responsibility and the motivation to work. Migrants become increasingly responsible for the labor nationals are not willing do, including raising a family as the data from the World Meter depicts.

Scandinavia offers a sample, case study to the world, such as G. Nargund wrote on The National Center for Biotechnology Information. What happens if Schengen social policies were put into place in a nation as large as the United States? Human life, morality, ethics, economics and more come into scrutiny by the whole. Taking apart the family offers leverage to legislative and political powers, a slide into policies that can be difficult to reverse. The taxes paid to create security nets become the pay check which could drive families apart.