A high school teacher from North Carolina was fatally shot last week while trying to steal from the house of a Mexican drug cartel member. 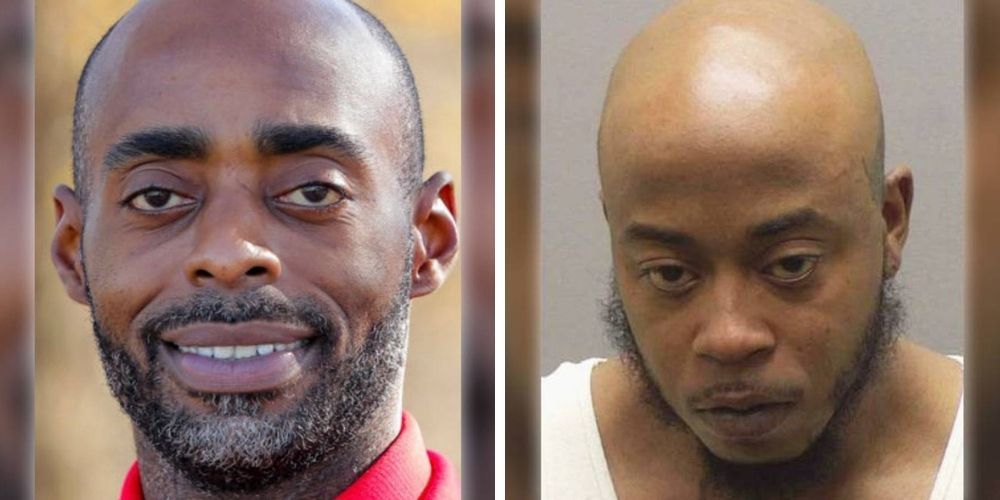 A high school teacher from North Carolina was fatally shot last week while trying to steal from the house of a Mexican drug cartel member, according to WSOC-TV.

The pair discovered one at a mobile home park in Green Level and went there on April 8 to steal money and drugs. While inside the home, Harris and Stewart were confronted by cartel member Alonso Beltran Lara, 18. Lara would not reveal where the drugs and money were hidden. According to deputies, he was shot in the back of the head twice and was found with his feet bound and his arms tied behind his back.

Alamance County Sheriff Terry Johnson said, "they were trying to find the money and drugs and apparently he didn’t give them the information to do that and he was technically close range, two bullets to the back of the head, he was executed."

Alamance County Sheriff Terry Johnson believes that after Lara was killed, other members of the cartel showed up, which lead to an exchange of gunfire. Neighbors heard the gunshot and reported it to police around 12:50 AM. According to Johnson, dozens of shell casings were found at the scene.

Harris’ body was located in a bedroom with several gunshot wounds. He was wearing a bulletproof vest which did not stand up to the barrage and was pronounced dead at the scene. Johnson said, "Mr. Harris, he had a bulletproof vest on, but it did not work with the kind of ammunition that was used. He had gloves on, and he, they went there to do what was done except they did not think it was going to backfire on them."

Stewart, was arrested and charged with first-degree burglary, first-degree murder, and possession of a firearm by a felon.

Deputies found two pounds of cocaine in the mobile home and $7,000. Juan Daniel Salinas Lara, who was believed to be living in the home, has active warrants for trafficking cocaine.

According to Complex, the school wrote in a now deleted Facebook post "The UA community is mourning the unexpected loss of teacher and coach Barney Harris. UA students, staff and families are asked to wear UA Spirit Wear on Monday, April 12, to celebrate the life of Coach Barney Harris, whose motto, 'All Love…No Fear,' will be forever a part of who we are as a school." Harris’ name was removed from the school’s website.