"The criminal justice reform law that took effect in 2020, I think, that is definitely part of the thinking that needs to change," Sewell said. 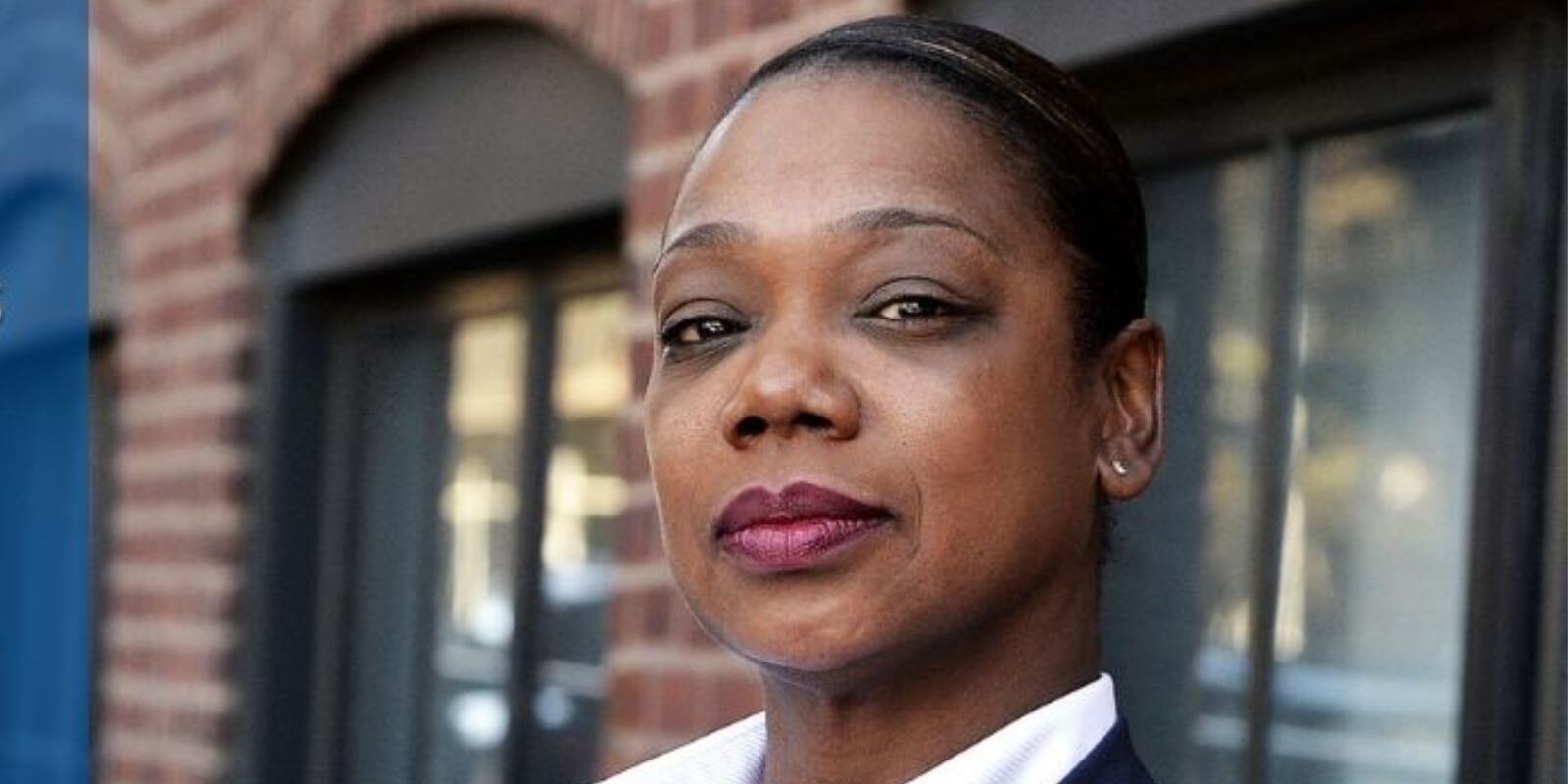 New York's new Police Commissioner Keechant Sewell called for an end to the state's bail reform laws, passed in early 2020, which she says have been disaster for New York City, which has seen skyrocketing crime rates over the past few years.

Sewell opposes the decriminalization of what are commonly called "quality of life crimes," such as fare-jumping, littering and public consumption of alcohol, saying that these crimes lead to bigger ones.

"Sewell's comments come amid a weekend filled with assault cases in the Big Apple, as the NYPD reports that the city's crime rate was up nearly 60 percent in February, when compared to the same time the year before," according to the Daily Mail.

"The criminal justice reform law that took effect in 2020, I think, that is definitely part of the thinking that needs to change," Sewell told local radio host John Catsimatidis on Sunday.

"We can keep most of the important elements of the reform, but there are absolutely some things that need to be adjusted," referring to the same 2020 bail reform laws. In their current form, the laws require defendants to be released without bail for many crimes.

"There are entire categories of serious crimes that we can no longer make an arrest for. We can only issue a summons," Sewell said. "We have used discretion in the past," she said of the NYPD officers. "Now we don't even have that."