NYPD orders cops not to 'congregate' on city streets 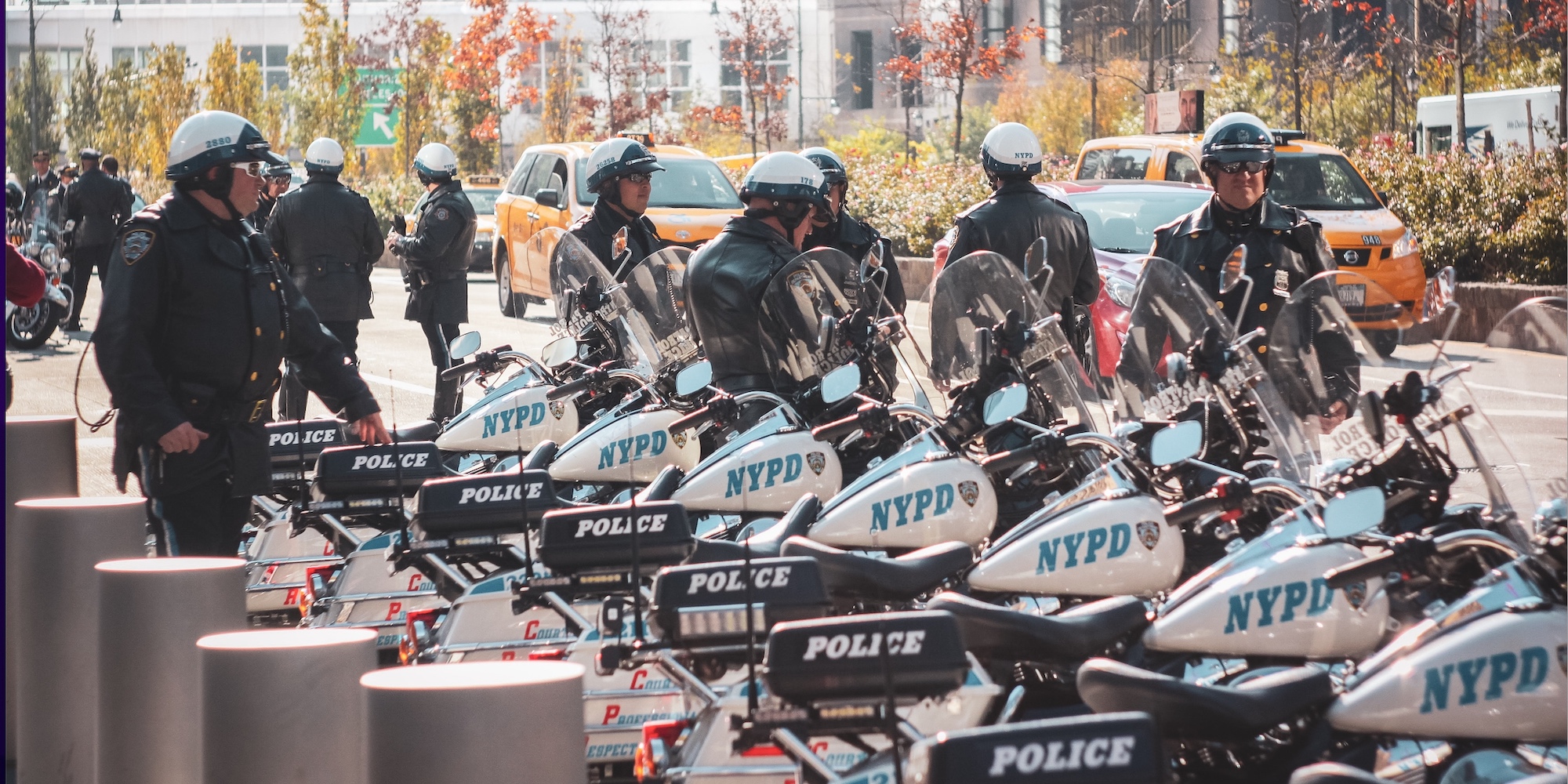 On Tuesday, the New York Police Department released a memo urging cops not to stand together on city streets unless a situation that requires multiple officers is unfolding.

The move is in line with comments made by NYC mayor Eric Adams at an event in Manhattan earlier this month.

On August 6, while out and about on a Summer Streets bike ride, Mayor Adams expressed his frustration with cops standing too close to one another.

"They should not all be congregated together," Adams told one of the officers.

According to City & State New York's Jeff Coltin, Adams then suggested the NYPD hadn't been "deploying [their] personnel correctly."

"How about scattering out, so we ensure safety and deploy personnel?" he said.

Adams added that he was "going to find out who's in charge" of that particular squad, so he could ask if what they did "came from the top."

Adams' comments received support from many New Yorkers. One Twitter user based in the city questioned why it took so long for officials to take action against the congregation of officers.

"Where is oversight like this within the NYPD?" he wrote.

Just weeks later, the calls appear to have been heeded, however whether NYPD officers comply with the new guidelines remains to be seen.

Fear of crime has been on the rise across the city, leading for calls to increase police presence in particularly notorious areas.