Oakland votes to defund police despite sharp rise in violent crime, to pay for 'alternatives to police responses'

The city council voted to take away $18.4 million over the next two years despite “all violent crimes" being up by 13%. 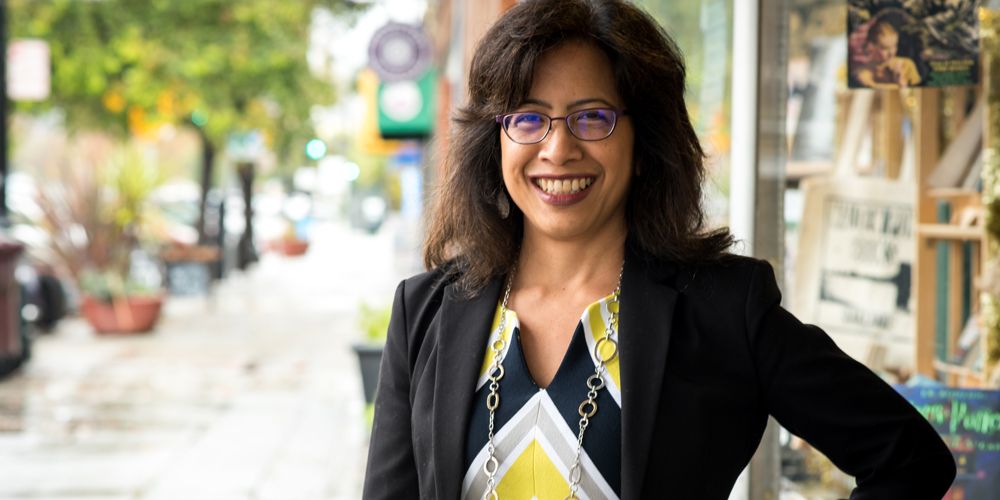 The Oakland City Council approved a budget counter proposal to defund police, that went against the Mayor’s desire to maintain the current levels of funding as crime is becoming more rampant. All violent crimes in the city, including rapes and murders, are up by 13%.

According to the San Francisco Chronicle, the city passed a two-year $3.8 billion budget that takes away $18.4 million from police and funnels the cash to “violence prevention measures and social services.”

Oakland City Council President Nikki Bas was the leading figure behind the counterproposal.  She had this to say:

“I’m really proud of what this budget has become. We need alternatives to police responses to low-level nonviolent, non-criminal calls for service, and we need to invest in preventing violence long before it even becomes a possibility, by investing in our neighborhoods.”

The Chronicle points out that Oakland has seen almost double the number of homicides (56) this year, so far, as compared to last year. "All violent crimes — murders, assaults, robberies and rapes — were up 13%."

Nikki Bas took to Twitter to further explain her line of thinking.

(What Bas is referring to is the recent shooting at Lake Merritt that left one dead and six injured.)

This was in contrast to Oakland Mayor Libby Schaaf’s original plan which would have given the police forces slightly more money. Schaaf said the budget that the Oakland City Council passed would lead to 50 police officers losing their jobs.

The Mayor’s plans would’ve funded two additional police training academies, and this different direction the city is now intending to go with  “cuts much-needed future academies, which will significantly reduce police staffing” and “force our officers to work even more overtime shifts, which are expensive and unsafe for officers and residents alike.”

Oakland’s budget changes follow a similar move made by San Francisco early last month. In a long-term plan meant to shift $120 million from the city’s police force, $3.75 million meant for police went to black businesses instead.