"They poured kerosene on the fire," said Furman, zeroing in on Biden's $1.9 trillion American Rescue Plan. 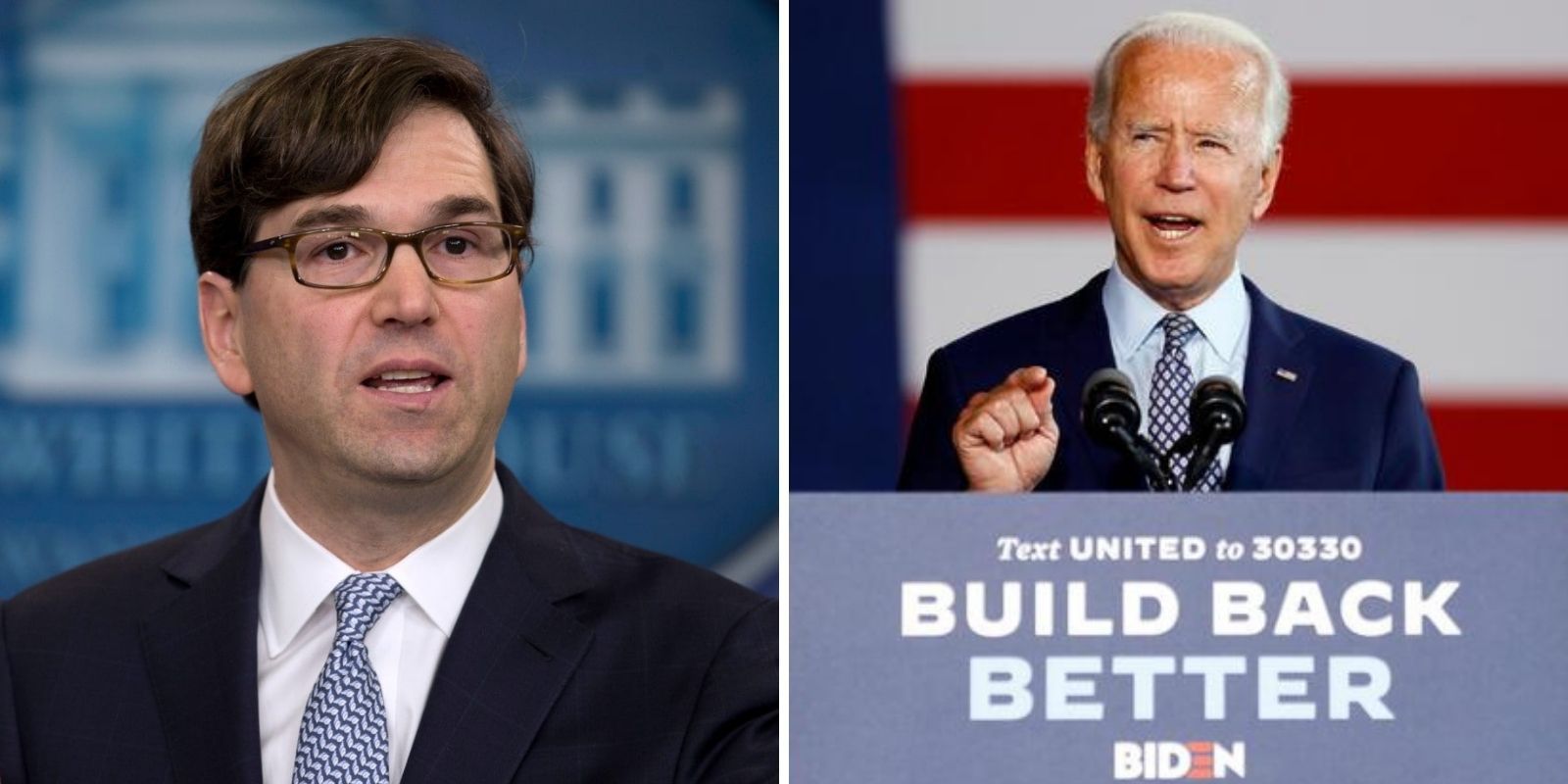 Jason Furman, a former chair of the Council of Economic Advisers, sounded the alarm over the Biden administration's economic performance and spending agenda, decrying the White House for overstimulating the economy during the pandemic and lockdown-induced economic recession.  Speaking to the Associated Press, Furman said that while "a sizeable chunk of the inflation we're seeing is the inevitable result of coming out of the pandemic," the Biden administration's policymakers "systematically underestimated inflation."

"They poured kerosene on the fire," said Furman, zeroing in on Biden's $1.9 trillion American Rescue Plan. "Inflation is a lot higher in the United States than it is in Europe," noting that "Europe is going through the same supply shocks as the United States is, [and] the same supply chain issues," that the European Union "didn't do nearly as much [economic] stimulus."

While Furman affirmed Treasury Secretary Janet Yellen's assessment that inflation will come down, he noted that it will persist and remain "very high compared to the 'historical norms' [Americans] have been used to."

The Biden Administration has been slow to acknolwedge that inflation is a persistent threat, only recently acknowledging that it is not transitory and will stick around. Furman issued a stark warning: "[policymakers] need to stop telling us that inflation is transitory [and] start becoming more worried about inflation, then act in a matter consistent with being worried," noting so far that "[Americans have] seen a little bit of that, but only a little bit."

The consumer price index in October hit a year-over-year rate of 6.2 percent, the highest level since the 1990s, as the economy overheats from a combination of national and international economic factors, prompting calls for a slowdown on policies of fiscal and monetary stimulus.

Larry Summers, former Federal Reserve Chairman and director of the National Economic Council during the worst of the Great Recession from 2009 - 2011 criticized Treasury Secretary Yellen's claim that the United States has inflation under control, stating on Twitter that "[Yellen] expresses confidence that inflation is decelerating and will be back to target levels by the end of next year. I hope she is right but I think it's much less thana 50/50 chance."

"Given lags in the indices, housing inflation is almost certain to soar in coming months. With super-tight labor markets, rising strike activity and real wages having declined, increases in wage inflation are likely as well,"  Summers continued. "I actually believe the gap between Treasury & Fed statements and the everyday experience of businesses and consumers in terms of inflation has widened in recent months. Until the Fed & Treasury fully recognize the inflation reality, they are unlikely to deal with it successfully," he concluded.

Yellen pushed back against this criticism in an interview with Marketplaces' Kai Ryssdal, doubling down on Biden's touted "Build Back Better" agenda, saying it was necessary for economic recovery, and claiming inflation as nothing more than "a consequence of recovery from a very severe shock due to the pandemic and something that will work itself out over time."

"Monetary policy would have a role to play if this turns out to be something that’s endemic. In the 1970s, we saw supply shocks turn themselves into endemic inflation, wages increased, prices increased as a consequence. We're not seeing that now. I don’t believe we will. But if that were the case, the Federal Reserve would have a role to play to keep it under control," Yellen added.