The bakery was falsely accused of "racism" after calling the police when three black Oberlin students shoplifted a bottle of wine in November 2016. 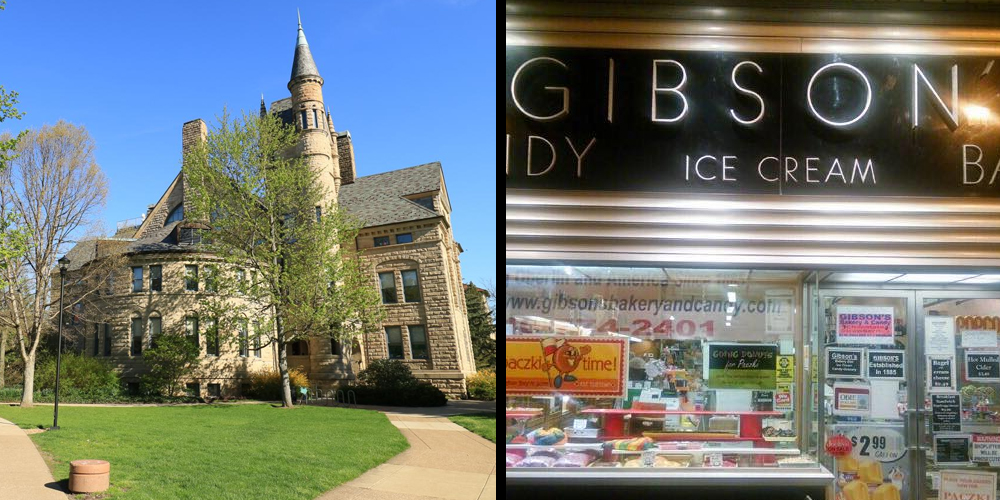 Ohio’s Oberlin College lost their defamation lawsuit appeal against Gibson Bakery at the beginning of April. But the school continues to contest paying the family financial compensation over accusations that the local business was "racist."

According to the Daily Mail, Oberlin was originally obligated to pay $40 million, but that settlement was later reduced to $25 million in damages and another $6 million in legal fees. Oberlin College was ordered by Ohio's state appeals court to pay Gibson's Bakery, but the college continues to contest the payout, and says it is considering its options.

The bakery was falsely accused of "racism" after calling the police when three black Oberlin students shoplifted a bottle of wine in November 2016.

A follow-up piece by Daily Mail Tuesday spotlights how Gibson’s bakery is still suffering the effects of a student-led boycott since the initial 2016 incident. They had to reduce their workforce from twelve down to four, amid years of stress that saw two members of the Gibson family die in the meantime.

David Gibson died at age 65 in November 2019, while Allyn Gibson survived to the age of 93, before passing away in February 2022.

The pattern as described is that the Gibson family usually gets an uptick of orders following national media coverage. Yet, customer interest in the business isn’t sustained over the long-term.

The lawyer for the Gibsons reiterated how it has panned out to becoming a waiting game. Attorney Lee Plakas said "they’re just trying to hold on until the justice system forces the college to pay for the damages they caused."

Aladin led Gibson to a place where the suspect’s friends, Endia Lawrence and Cecelia Whettstone, could ambush the bakery employee. It was the day after when student activists began protesting Gibson’s Bakery on claims of racial profiling.

Oberlin College cut contract ties with Gibson’s bakery, who had supplied baked goods for students up until that incident.

As CBS News previously shared, the three black students arrested in the case pleaded guilty. The plea agreement resolution went as far as requiring the trio confess in writing that "their actions were wrong and that the store wasn't racist."

A lot of the lawsuit’s merits are said to have fallen back on to the former Dean of Students, Meredith Raimondo. She helped hand out fliers to protesters, and the writing outlined claims of racism against the bakery.

The Daily Mail discovered that Raimondo stepped down in 2021 and is now at Oglethorpe College in Georgia.

Meanwhile, The Daily Wire credited Oberlin's Donica Thomas Varner for sending a "community wide" email criticizing the verdict in the bakery’s favor as having a further impact. She has since moved jobs to a position at Cornell.

It was back in June 2019 that the legal proceedings panned out with a jury finding Gibson’s bakery the victor in a defamation lawsuit that had both Oberlin College and the school’s former Dean of Students declared guilty of defamation.

The school’s president Carmen Twillie Ambar made a "free speech" appeal to the general public in response, with the school further promising to drag out the legal process.