Rogan's comments drew ire from many on the left, including advocacy group Occupy Democrats, who went so far as to call on their followers to boycott Spotify. 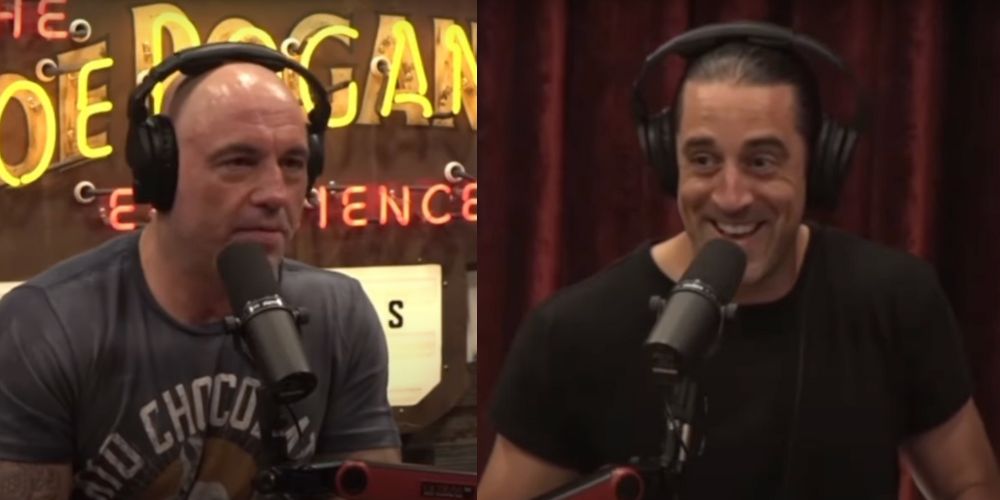 During a recent episode of his podcast, Joe Rogan highlighted the failures of the Democratic Party's handling of the Covid-19 pandemic, suggesting that people should "vote Republican" instead.

Rogan's comments drew ire from many on the left, including advocacy group Occupy Democrats, who went so far as to call on their followers to boycott the popular music and podcast streaming platform Spotify.

"Influential podcaster Joe Rogan ignorantly urges Americans to 'vote Republican' as a form of supposed payback for businesses closing down due to the pandemic," the group wrote on Twitter, calling the comments "dangerous rhetoric as the GOP embraces full fascism."

Occupy Democrats urged followers to retweet the post to garner support of the boycott, and as of Wednesday it had been shared nearly 4,000 times, with nearly twice as many likes.

"If you support a boycott of Spotify until they drop Joe Rogan's podcast after he just ignorantly urged Americans to 'vote Republican' as payback for businesses closing down due to the pandemic – dangerous rhetoric as the GOP embraces full fascism – please retweet and follow us," a subsequent tweet from the group read.

A sizeable portion of the conversation centered around the pandemic, with both Rodgers and Rogan decrying the hypocrisy exhibited by those in power.

"Remember when they had made a decision to close outdoor dining," Rogan said, "and it turned out that one of the people that made that decision, the day she did it, went out and was dining outdoors?"

"No one who is alive today had ever experienced a true pandemic," he continued, "and I'm hoping that now that this is over, people are going to, you know, recognize that some serious errors were made, and not repeat those."

"So what do you tell those people?" Rodgers asked.

"Vote Republican," Rogan said, simply, adding, "that's what a lot of them are gonna do anyways."

This is not the first time Rogan has been threatened with boycotts from the left over things he has said on his show. Earlier this year multiple artists, including rock and roll legend Neil Young, pulled their music from the platform in protest over Rogan's alleged "spreading fake information about vaccines."