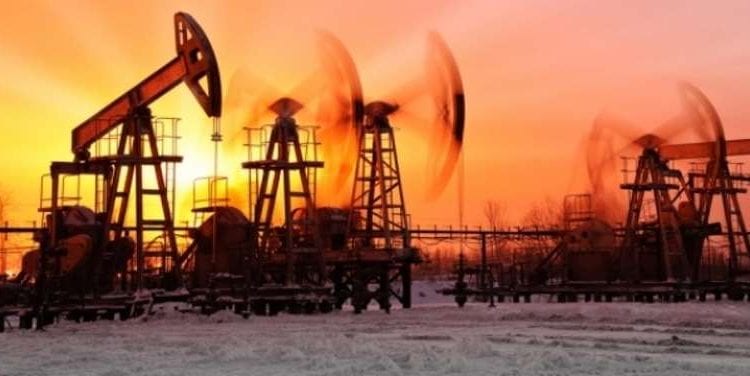 While a slight decline from March’s half-percentage-point uptick and better than 2019’s dismal first-quarter GDP growth of 0.1 percent, the big story is dramatic increases in resource activity, particularly oil and gas.

“It’s kind of intriguing that the government wants to have growth figures going into the election and it’s going to be dependent, it would appear, on energy sector metrics,” said Professor Ian Lee, faculty chair at Carleton’s Sprott School of Business. “There is a bit of irony there.”

Oil sands extraction specifically increased 11 percent due to facility scale-up and production as opposed to maintenance.

Across the hydrocarbon board, oil and gas extraction (not including oil sands) increased 0.5 percent; combination of crude petroleum cuts that were offset by increases in natural gas extraction.

“I think the government thought it could turn to our export sector, outside of our dependence on the U.S. but given what’s going on with China, we’re sort of stuck between a rock and hard place,” said Lee.

Household debt in Canada stood at nearly $250 billion in 2017 and just last March, Statistics Canada reported that Canadians were spending nearly 15 percent of their disposable income to service their debt.

Lee said this is reflected in retail growth for April, which matched the country’s first quarter GDP growth: 0.1 percent.

“Energy remains the bright light in the Canadian economy, where we can make some serious gains, because there’s a worldwide, voracious appetite for energy.”