It makes no sense fighting among age groups when ultra-wealthy elites are the real people to blame. 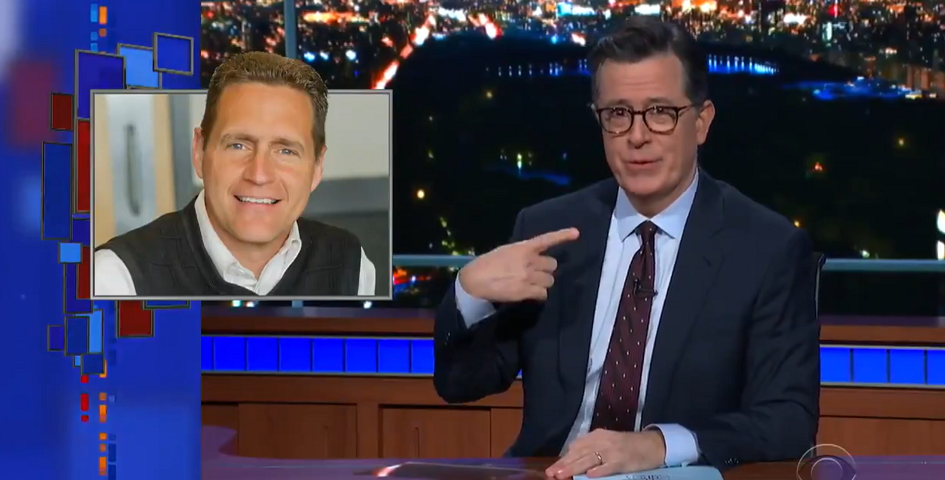 As a Gen-Z or a “zoomer”, I am an avid fan of internet memes.

A few weeks ago, I stumbled upon a particular meme where young people would respond to the baby-boomer generation by saying “OK boomer”.

The phrase is running wild on social media. And then on Saturday, #BoomerAdvice was trending, in which Millennials and zoomers mocked advice they’d been given by boomers.

The “OK boomer” phenomenon is being used to flippantly dismiss anything boomers say, as if by virtue of being a certain age group they’re out of touch with reality because they’re spoiled and entitled.

Personally, I feel there’s a grain of truth to the snippy tagline, but overall, it’s asinine.

Many boomers I know aren’t the most open to changing their minds. For them, an issue like climate change is seen as a “UN globalist plot funded by Soros.” (But it’s silly to suggest boomers are a monolith that all think the same way.) Generally, I find boomers won’t entertain opposing viewpoints as having merit. They tend to be stuck in their ways.

Also, not that I’m a fan of whataboutism, but for years the media have written stories about the millennial generation being a bunch of lazy fools because many boomers have lapped it up, laughing at the younger generation, forgetting they, too, were once young, but had the added benefit of a much more stable job market in their young adulthood.

There are many out there that, for example, believe that more than 60 million Americans are racist because they voted Trump. Let me make this clear: they’re wrong.

Trump’s victory had more to do with Hillary and the DNC’s absolutely inept campaign. She completely alienated the rust-belt working class, and couldn’t keep up with Trump’s populist rhetoric. While of course, some people voted for Trump because of his racist rhetoric, a solid portion voted because he addressed their concerns, unlike the status-quo politics of neoliberalism with Hillary.

But most zoomers and millennials don’t care. Undeniably some do, but most don’t. For the vast majority, it’s because America is “racist, homophobic and xenophobic!”

Although many boomers may not be very open to changing their minds through debate, zoomers and millennials can be just as stubborn.

We are all delicate snowflakes and hate being proven wrong.

Now that we have discarded this absolutely shoddy reason to dunk on boomers, it leaves us all with a very important question: If it’s not the boomers fault, then who is to blame?

My answer: Crony capitalism and the Digital Age.

Are millennials and zoomers, today, worse off in terms of debts, opportunities, and social mobility? Yes. But are many boomers also struggling to survive due to the underfunding of social services, low levels of savings due to the 2008 crisis, and slashing of pensions? Yes.

When a good deal of the population hasn’t properly recovered from the 2008 Great Recession, income inequality is glaringly rampant, and the establishment elite keep getting stronger, you have to stop and question yourself. For this entire situation of economic anxiety is not because “boomers had it great” or because “millennials eat avocado toast”.

It’s because most politicians have succumbed to the power of capital. When you see someone out there going “we should have universal healthcare or pharmacare”, the response is “well how are you going to pay for it?”

But this is never the response whenever politicians want to bail out banks, save inefficient corporations from bankruptcy, give tax breaks and millions in subsidies to major tech companies like Amazon and Netflix, or go around waging wars on countries such as Vietnam and Iraq.

Zoomers and millennials have a lot to learn from boomers, or contemplate #BoomerAdvice as having some merit, depending on which individual is giving it.

The struggle for universal healthcare in Canada was won during the time of boomers, for example. Similarly, many boomers have a lot to learn from zoomers regarding the power of mobilization for what’s right.

It makes no sense to fight over age groups when the real enemy are the owners of monopolies who are fleecing everyone.

So ditch the “Ok Boomer” my fellow zoomers and millennials. Adopt “Ok Monopoly Man” instead. Boomers are our friends and family; the crony capitalist billionaires and too-big-to-fail corporations are our foes.