"People of colour communities like to sit and chat around," an activity that is difficult to do in ravines, which are "generally trails," the article argues. 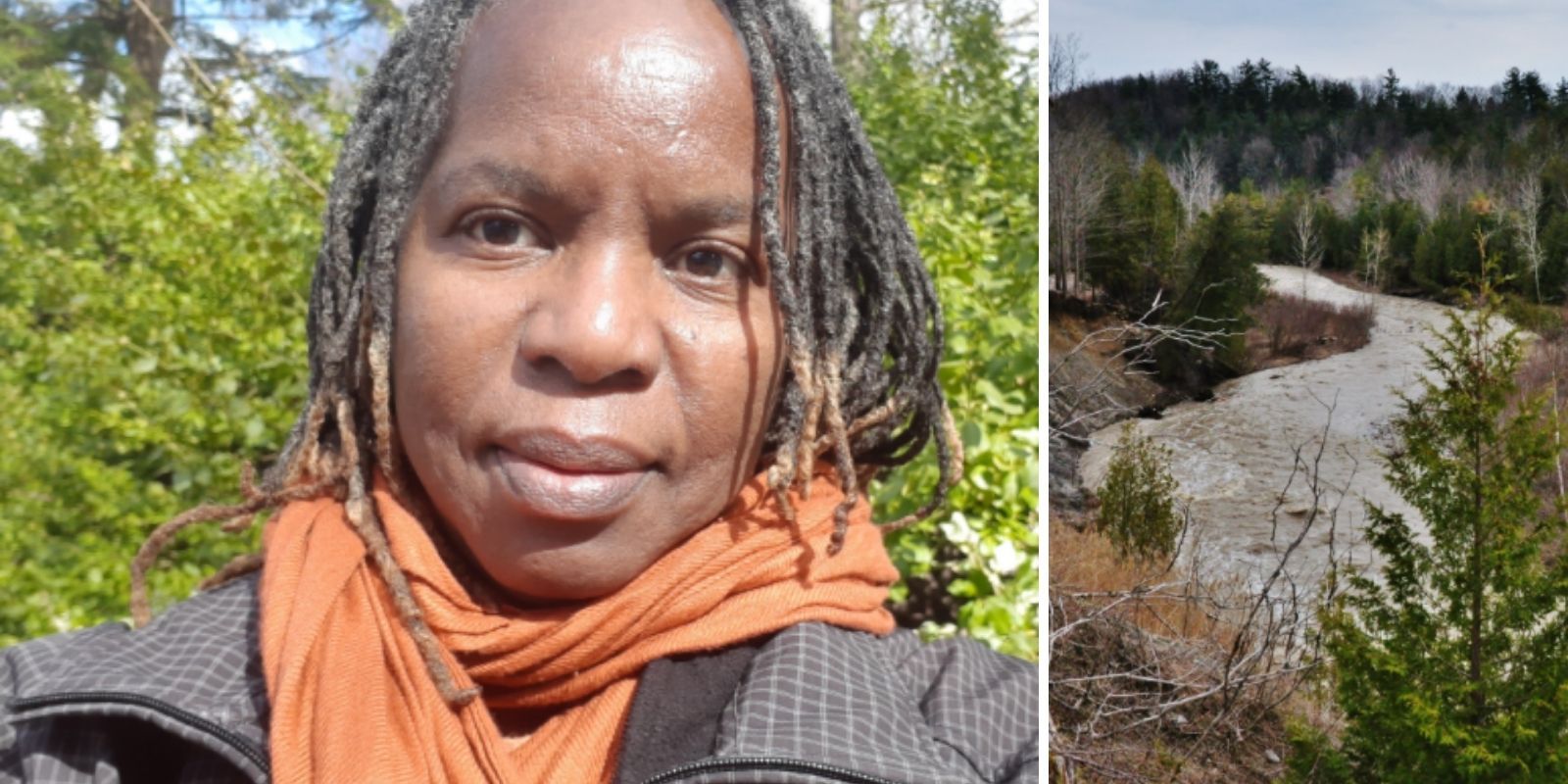 A new analysis by The Globe and Mail's Urban Affairs reporter and Architecture Critic argues that race, gender, and economic status "can all be barriers" to Toronto's free and publicly accessible green spaces.

The article asserts that Toronto's ravines are only accepting of people's different backgrounds and income levels "in theory," and cites the case of black outdoorswoman Jacqueline L. Scott, who says that the lack of diverse faces makes it less likely for people of colour to go to green spaces—something that is sometimes called a self fulfilling prophecy.

The article argues that concerns around representation discourage "racialized people" living near ravines from using their public backyards, and that hurdles such as a "lack of signs indicating where to enter a ravine" remain in place.

Another barrier, according to University of Toronto doctoral student Ambika Tenneti, is that "people of colour communities like to sit and chat around," an activity that is difficult to do in ravines, which are "generally trails."

"You just have to walk and there's no place to sit down or anything," she says.

The Globe and Mail piece also lacks in originality.

Activist groups, such as Latino Outdoors, called the removal of barriers in free-to-use public parks and trails "the hike before the hike."

This article was thoroughly scrutinized by comedians Tom Segura and Christina Paczynski on an episode of their podcast Your Mom's House.

"So they're saying that social conditions have kept minorities from going outside?... Is this sh*t ever going to stop?" asked Segura, to which his wife and co-host comments that "'woke' has officially jumped the shark."

"Los Angeles, the name itself, we're kind of friendly towards Latino people. It's majority latino," said Paczynski—an argument that can also be applied to Toronto, a city that has been majority-minority since 2017.