Oregon decriminalizes all drugs for personal use

Oregon became the first state in the union to decriminalize possession of small amounts of hard drugs such as heroin, cocaine, LSD. 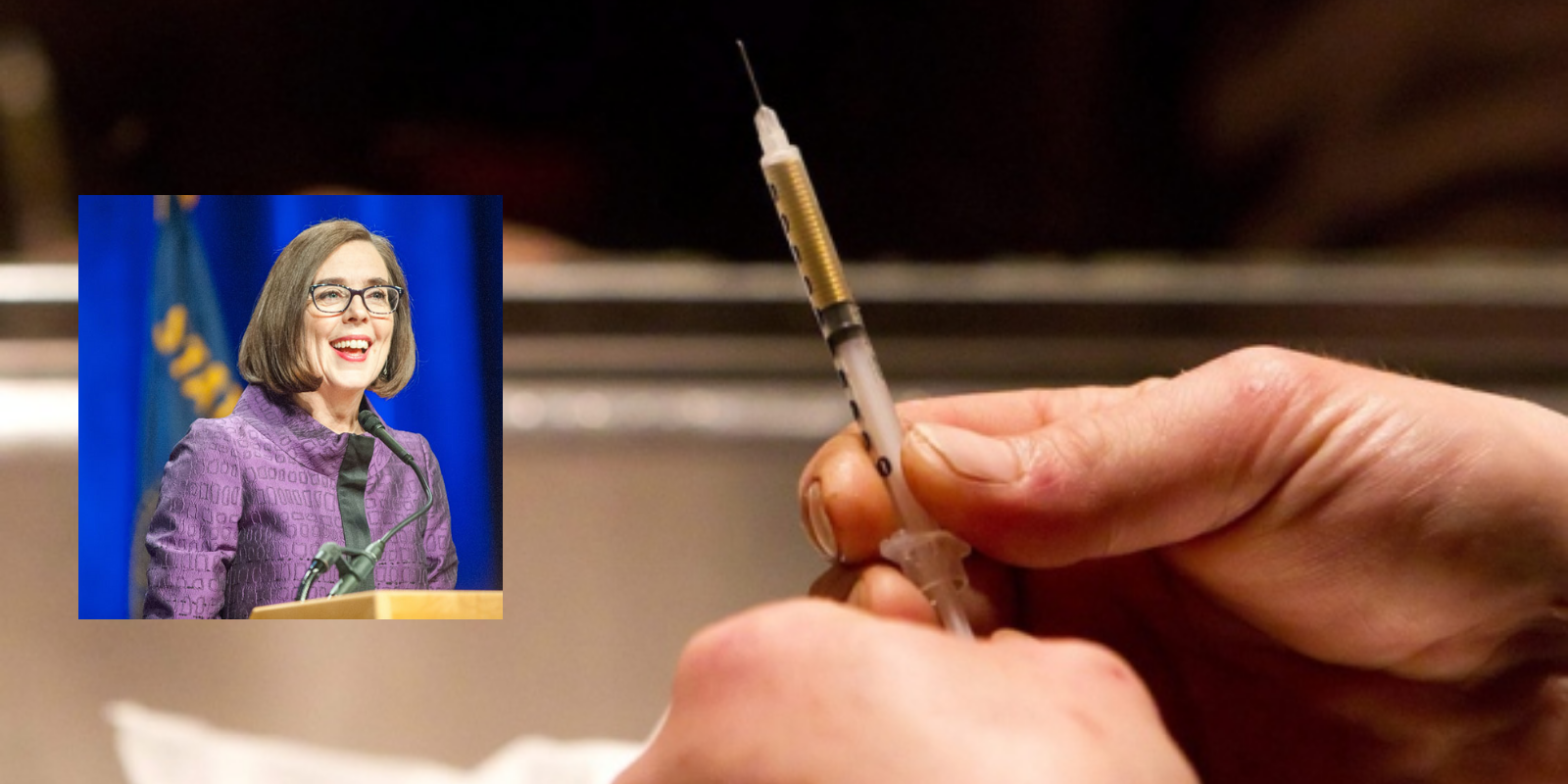 Tuesday night, Oregon became the first state in the union to decriminalize possession of small amounts of hard drugs such as heroin, cocaine, LSD and legalize therapeutic use of psilocybin, otherwise known as "magic mushrooms" through two ballot measures passing by large margins.

Two dozen district attorneys said the measure "…recklessly decriminalizes possession of the most dangerous types of drugs (and) will lead to an increase in acceptability of dangerous drugs."

Under Measure 110, instead of going to trial and facing possible jail time, a person would have the option of paying a $100 fine or attending new "addiction recovery centers" funded by millions of dollars of tax revenue from the legalized marijuana industry in the state. The measure received 61 percent yes votes and 39 percent no votes, with roughly 1.5 million votes counted so far, according to results from the secretary of state as of the time of press.

The measure reduces misdemeanor drug possession to a non-criminal violation on par with a traffic offense. People with small amounts of drugs including heroin, cocaine, methamphetamine, ecstasy, LSD, psilocybin, methadone and oxycodone will get a ticket and face a $100 fine or have the option of being screened for a substance abuse disorder. The measure also reduces penalties for what are now felony drug possession cases, which involve larger quantities. Under Measure 110, most of those offenses will be misdemeanors.

The initiative was led by Drug Policy Action, the advocacy and political branch of the non-profit Drug Policy Alliance. The measure claims to expand access to addiction treatment and health services for drug users. According to the Oregonian, The Drug Policy Alliance spent $4 million in its campaign to promote the passage of Measure 110, while opponents spent just $95,000. Facebook founder and CEO Mark Zuckerberg gave $500,000 to support the initiative, while the American Civil Liberties Union of Oregon and the national ACLU each contributed $150,000.

Critics, including former Governor John Kitzhaber (D), a former emergency room physician and the longest-serving governor in Oregon history, also urged voters to reject Measure 110 earlier this month in a blog post arguing that the measure would undermine the role of courts in getting people into drug treatment and would not guarantee much-needed treatment beds.

According to the Oregonian "Last week, opponents filed a lawsuit in Washington County Circuit Court asking that all Measure 110 votes in that county be tossed because of an error on the ballots that creates confusion over the measure's financial impact."

Also passing is Measure 109 that allows the manufacture and controlled, therapeutic use of psilocybin (magic mushrooms). The measure had 58 percent yes votes compared to 42 percent no votes, with about 1.5 million votes counted. But the law won't mean that "magic mushrooms" have the same legal status as marijuana. Instead, it will allow the drug to be stored and administered at licensed facilities. The measure also creates a two year period during which regulatory details will be worked out, including what qualifications are required of therapists overseeing its use.

Despite the decision by Oregon's voters, these drugs remain strictly illegal under federal law. Even though a growing number of states have legalized marijuana, the plant is still classified as a schedule 1 illegal substance (alongside heroin and meth) by the Drug Enforcement Administration.