Those found to be in possession of the allowable amounts of illegal drugs will be given the option of paying a $100 fine or undergoing assessment at a rehabilitation facility. 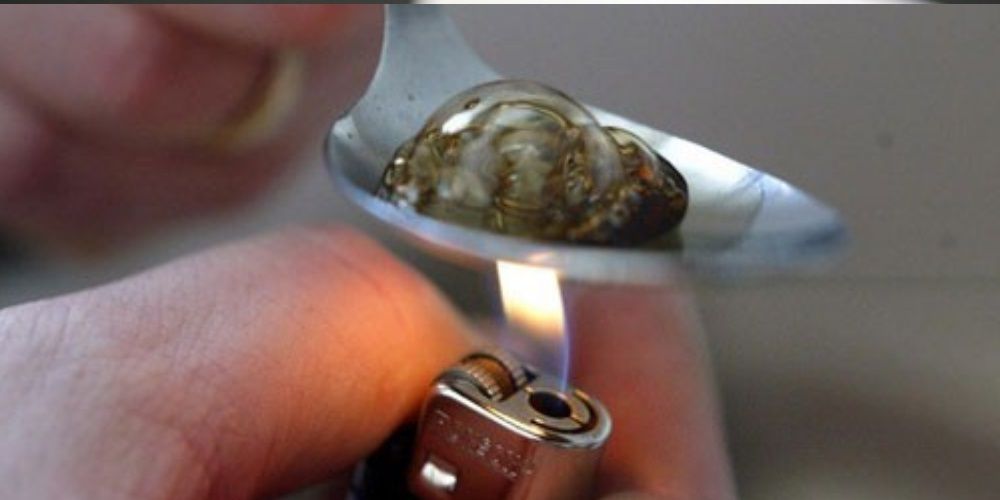 The state of Oregon plan to decriminalize drug possession went into effect on Monday in accordance with a ballot measure passed in November, USA Today reports. The ballot measure, known as Measure 110, passed with 58 percent support.

Decriminalization, however, allows people to hold small amounts of drugs, while those who traffic in larger amounts will continue to be prosecuted. Those found to be in possession of the allowable amounts of illegal drugs will be given the option of paying a $100 fine or undergoing assessment at a rehabilitation facility.

Those street drugs for which users will not be prosecuted include heroin, cocaine, methamphetamines, oxycodone, and psychedelics, but not the legal drug fentanyl, which is the leading killer in overdose deaths.

Proponents of decriminalization have argued that drug abuse is a healthcare issue, not a criminal issue. They also argue that those caught in possession of small amounts of drugs require medical treatment, not jail time, and that strict laws prohibiting drug possession create disincentives for drug addicts from seeking medical attention.

Many point to Portugal as an example of a successful implementation of this model, contrasting it against America's war on drugs, which most policy experts have described as a failure.

"One of the things people misunderstand is how criminalization creates barriers to treatment," claimed Drug Policy Alliance executive director Kassandra Frederique. "Ending criminalization will do leaps and bounds around ending shame, which automatically opens people up for other opportunities."

Opponents of decriminalization have instead suggested that it will allow drugs to flow more freely and lead to more addiction and usage without providing the necessary incentives to receive treatment. They have also argued that such decriminalization efforts would allow drug addicts to roam around freely while under the influence, making city streets less safe and less clean for ordinary residents.

"Despite clear harms of continued use, most addicted individuals will refuse treatment when it's offered," claimed Paul Coelho, an Oregon doctor.

"[Removing] the threat of incarceration and abandoning collaboration between law enforcement, probation, and the drug court system will result In a revolving door of drug abuse, treatment refusal, crime, homelessness, and ongoing costly health-related expenditures for hospitalizations due to overdoses, Infections, and drug-induced psychosis," he suggested.