Several European nations are imposing a travel ban on the United Kingdom due to the emergence of a new COVID-19 variant spreading quickly through London and south-east England, the BBC reports. 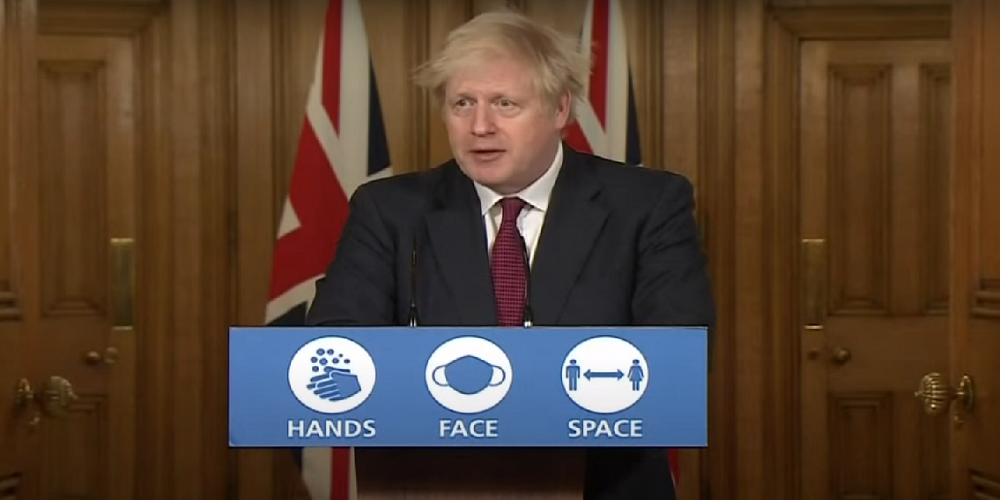 Several European nations are imposing a travel ban on the United Kingdom due to the emergence of a new COVID-19 variant spreading quickly through London and south-east England, the BBC reports.

Ireland, France, Germany, Italy, the Netherlands and Belgium have all halted flights from the UK, according to the BBC.

The EU will reconvene on Monday morning to discuss further safety measures. The new variant of the virus has begun to spread rapidly throughout the greater London area and is said to be 70 percent more transmittable, Business Insider reports.

The Netherlands announced its flight ban to last until January 1, the BBC reports.

The Dutch government stated further "risk of the new virus strain being introduced to the Netherlands should be minimized as much as possible."

The new outbreak has prompted lockdowns in the areas surrounding and including London. Prime Minister Boris Johnson announced Saturday that London and the south-east and eastern part of the country will enter a "tier-4 lockdown."

Wales will be issuing similar restrictions as well, according to Business Insider.

Health Secretary Matt Hancock said that the new coronavirus strain is "out of control. We have got to get it under control", adding that this is "an incredibly difficult end to frankly an awful year".