Conservatives continue to fall behind Trudeau Liberals in polling

The pandemic has been a difficult time for opposition parties across the Western world, but the Conservatives should be disappointed to find that they are 64 seats behind the Liberals 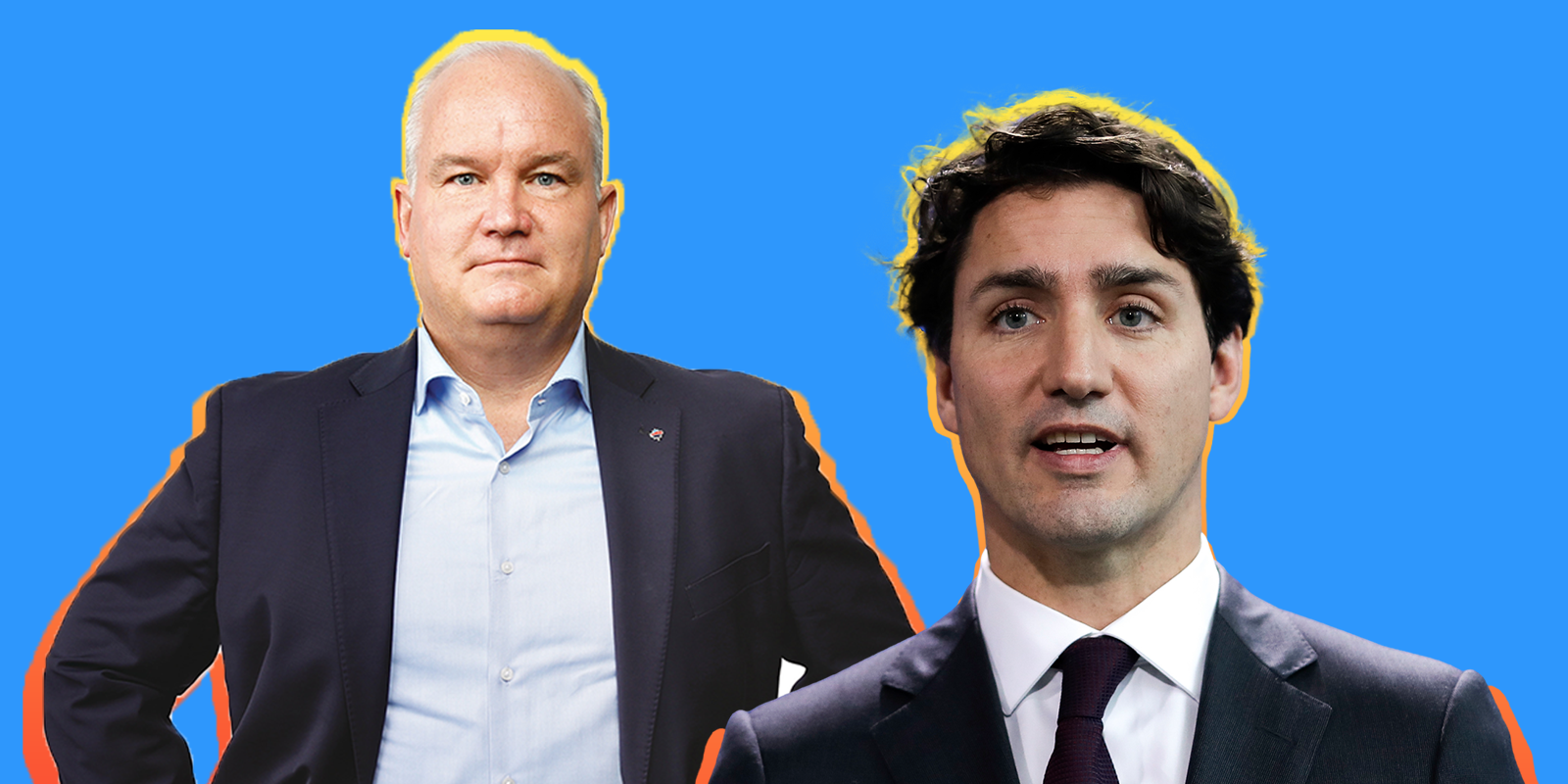 Erin O’Toole’s Conservatives are struggling to keep up with Justin Trudeau’s Liberals according to an updated 338 Canada vote projection.

The pandemic has been a difficult time for opposition parties across the Western world, but the Conservatives should be disappointed to find that they are 64 seats behind the Liberal Party in a hypothetical general election.

338 Canada suggests that the Trudeau Liberals would win an outright majority of 172 seats if an election were held tomorrow. The Conservative Party, on the other hand, would finish with a disappointing 108 seats, which is 13 less than they managed under Andrew Scheer’s leadership.

This projection also foresees the NDP finishing with four more seats than they have currently, while Yves-Francois Blanchet’s Bloc Quebecois would lose five seats.

The Green Party would also suffer minor losses, dropping one seat from their historic high of three federal seats.

The Conservatives will be undoubtedly disheartened with this updated projection as their leader O’Toole seems to be struggling to make an impact during the pandemic. Other Western opposition leaders throughout parliamentary systems are also failing to make their case to the voter base as the pandemic stifles partisan politics.

Sir Keir Starmer in the United Kingdom, for instance, has struggled to gain any support in polls. Leaders of provincial opposition parties in Canada have also been feeling the same malaise, with a possible exception in Alberta.