Oxford University has recruited undergraduates at its' school to research how its science curriculum can be "decolonized" to be made less "Eurocentric." 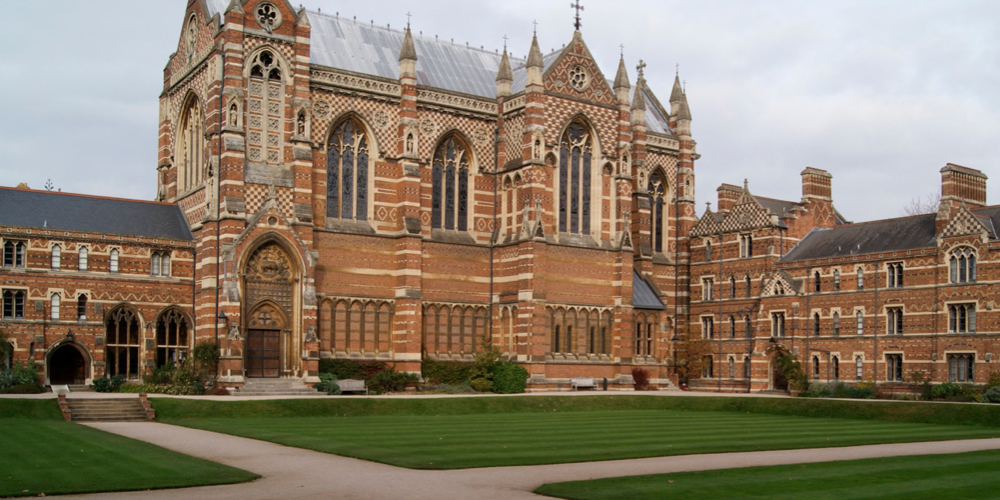 Oxford University has recruited undergraduates at its' school to research how its science curriculum can be "decolonized" to be made less "Eurocentric," the Telegraph reports.

The university's faculty suggests that imperial measurements are "tied deeply to the idea of the Empire," and that changes could potentially be made in Oxford's maths, physics and life sciences.

The undergrad students, working alongside scholars, will draw up proposals for lectures that will include recommendations to "diversify" math and science courses taught on its' campus.

The Telegraph has viewed the plans proposed, which reportedly advocate for a "cultural shift" in Oxford's teachings so students can understand the "global historical and social context to scientific research," and assess the "historical work revising older narratives of scientific progress."

This eight-week decolonizing project follow a pledge made by Oxford's vice-chancellor last summer following the Black Lives Matter protests to embed teachings on colonialism into the university's courses.

The universities minister Michelle Donelan spoke out against so-called "decolonization" in February, saying that "'so-called decolonization' of the curriculum mirrored the Soviet Union and was 'censoring history.'"

Among course additions being considered are "history of modern measurement, which is tied deeply to the idea of the ‘Empire’ and Imperial standardisation," a math course studying "ancient Chinese number theory – particularly the Chinese Remainder Theorem," and a biology course looking at "economic plant collecting in colonial Brazil (1500-1800)."

Oxford's vice-chancellor Prof Louise Richardson set up a "diversity fund" after the protests last summer to look at diversifying the school's curriculum, saying that it was "an area that is frequently overlooked."

An Oxford spokesman stated that “the university supports the diversifying STEM curriculum project, which is looking at how curricula might change to acknowledge questions of diversity and colonialism. We value the input of students into this work; all recommendations arising from the project will be referred to departments to consider next steps."